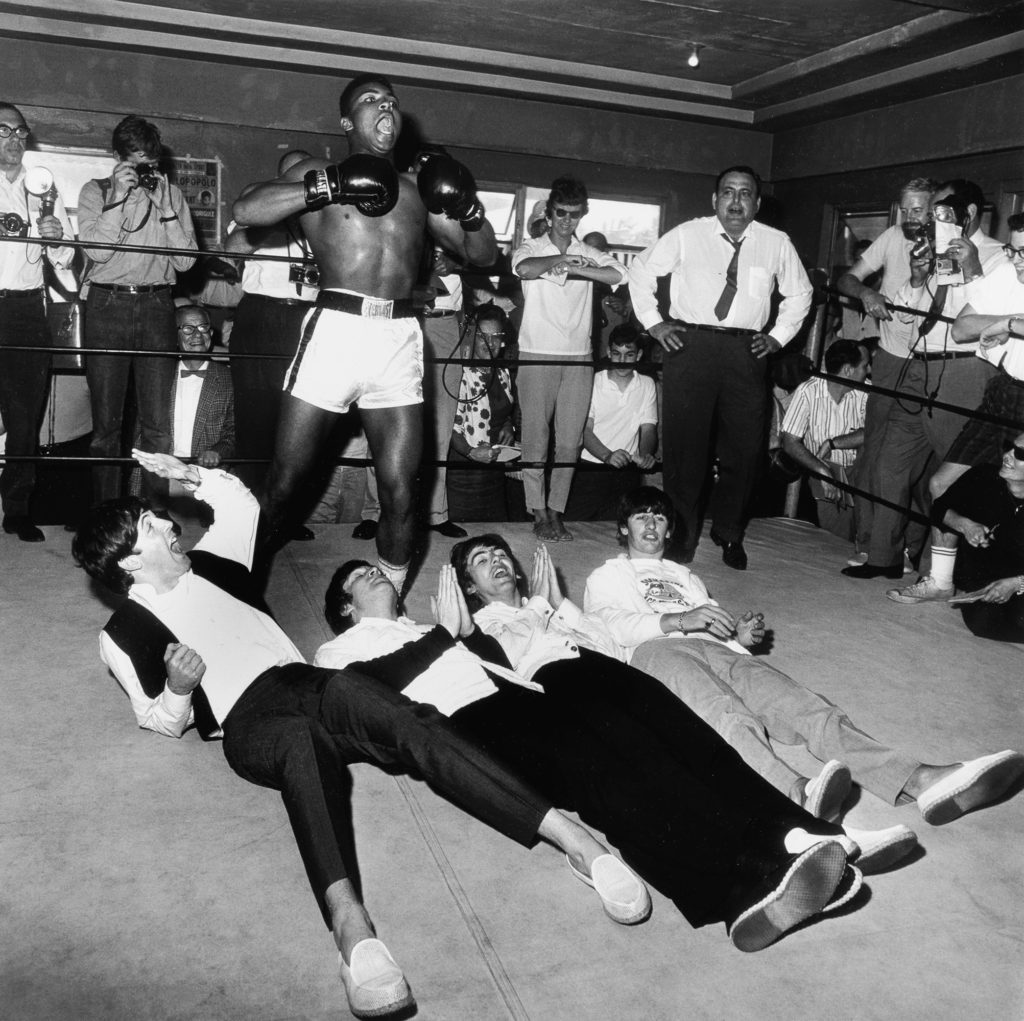 A photograph that captured the meeting between two heavyweights of 20th century entertainment, Muhammad Ali (or Cassius Clay as he was then known) and The Beatles, looks set to punch well above its weight at auction on April 20th.

On offer will be a complete limited edition portfolio of 12 silver prints by Harry Benson from 1964, printed in 2003 under the title The Beatles: 40th Anniversary.

The portfolio includes the photograph of the meeting that took place at the 5th Street Gym in Miami on February 18, 1964, just a week before the legendary fight with Sonny Liston that made Clay World Heavyweight Champion.

Clay verbally sparred with John, Paul, George and Ringo, with the band playing up for the press to create a series of iconic images, including the one where all four lay on the canvas at his feet as though they had been knocked out, with the boxer roaring and beating his chest above them.

Beatles images are highly sought after by collectors, but one such as this, caught at the height of their powers, just before they released their hit single Can’t Buy Me Love, and with history’s greatest boxer on the verge of the breakthrough fight of his career, brings every element together to create the perfect image.

Other highlights from the auction include the Surreal photograph of Salvador Dalí at his easel, frozen in the moment as he and all around him – painting, chair, cats and water, fly through the air. 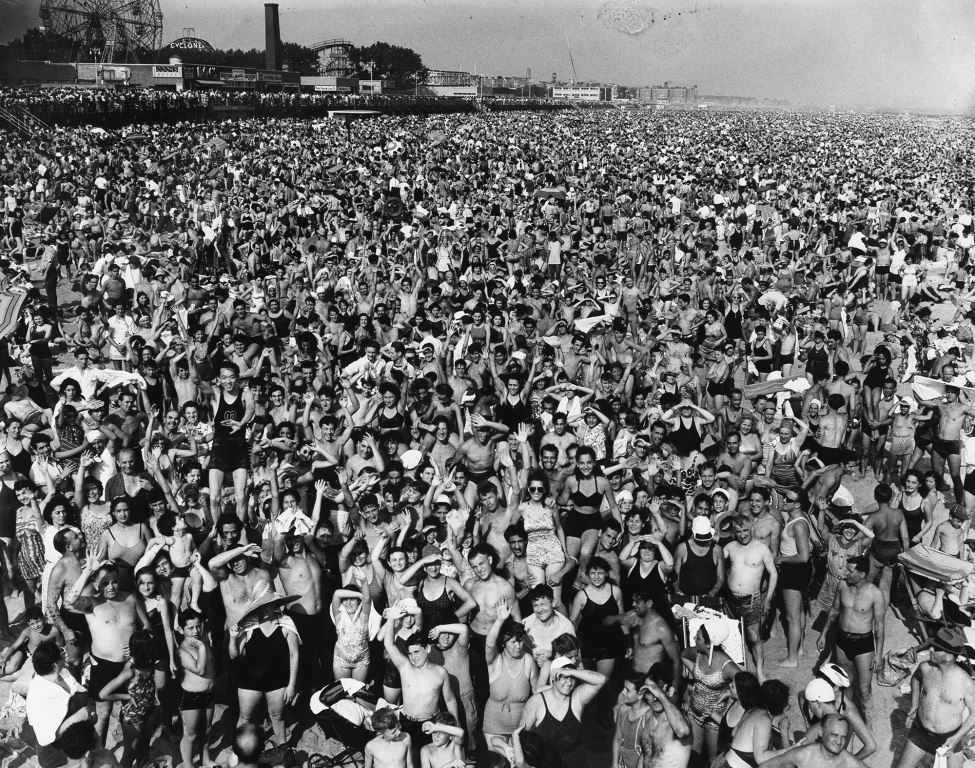