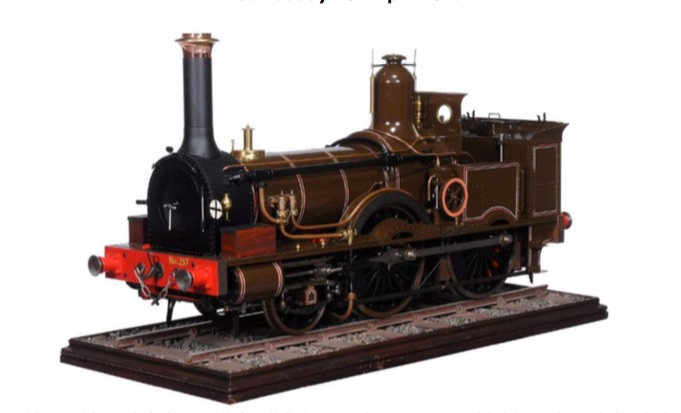 Lovers of modelling and railwayana look set to get all steamed up about about a sale of model engineering transport-related items coming up at Dreweatts & Bloomsbury in Berkshire later this month.

The sale comprises 141 lots with estimates from £20 to £25,000, with the top lot a gold award-winning model of a 7 ¼ inch gauge LSWR Beyer Peacock 2-4-0 Joseph Beattie Standard Well Tank Locomotive No 257, built by Mr John P Dean of Chichester in 2005 after four years work. This locomotive has won several awards, including The Model Engineer Exhibition 2007 Gold Award and the Bradbury Winter Memorial Challenge Cup. 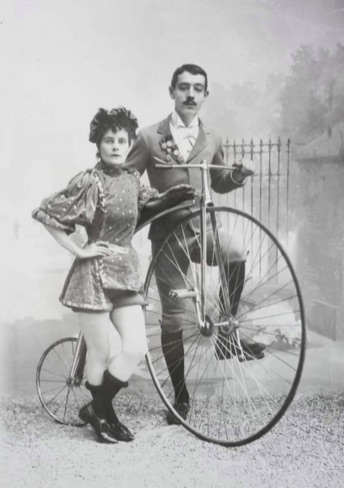 From the range of aero related items is lot 101, a well-executed model of a First World War German Scout/Fighter Pflaz aeroplane, with fitted aero engine and propeller (est. £200-£300). The original full size planes came into service in 1918.

Further highlights from the sale include a stunning collection of vintage photographs collated by Amedée Gautier (lots 132-141). Gautier was at the centre of French journalism in the mid-20th century and built up a photographic archive, including photographs from the earliest days of aviation as well as motoring, cycling and motorcycling.