A panaroma of 11 photographs that show the city of San Francisco before the devastating earthquake of 1906 changed its face forever is among the highlights of Bonhams Photographs sale in New York later this month. 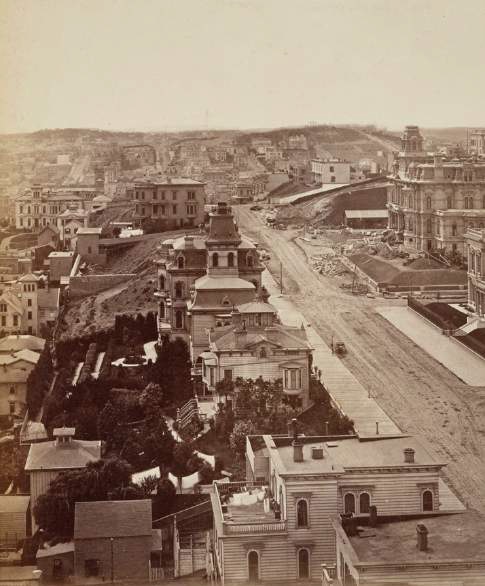 The images were taken from the central tower of the Mark Hopkins’ residence, at the corner of California and Mason Streets, on Nob Hill. It took Muybridge around five hours to create the photographs, beginning in the late morning and moving the camera in a clockwise direct to keep the sun behind him. He made the final print in the mid-afternoon.  The original price for the panorama was US$8 unmounted or US$10 with a bound album.

The sale also features two works by the Brazilian sculptor-turned-photographer, Vik Muniz, known for recreating famous imagery from art history and pop culture. Among other sources, he has drawn inspiration from the mosaics in the Basilica di San Vitale in Ravenna Italy as seen in Still Life with Lemons, Oranges, and a Rose, after Francisco de Zurbarán, from Pictures of Magazines. Estimated at US$18,000-25,000 (£14,500 to £20,000), the print dates from 2004, and is signed and numbered 5 from an edition of 6.  Teacher (Joseph Beuys), from Pictures in Chocolate, 1999 is a tribute to the influential German performance and visual artist, Joseph Beuys.  Artist’s proof number one of three from an edition of three, it is signed by the artist and estimated at US$30,000-40,000 £24,000 to £32,000). 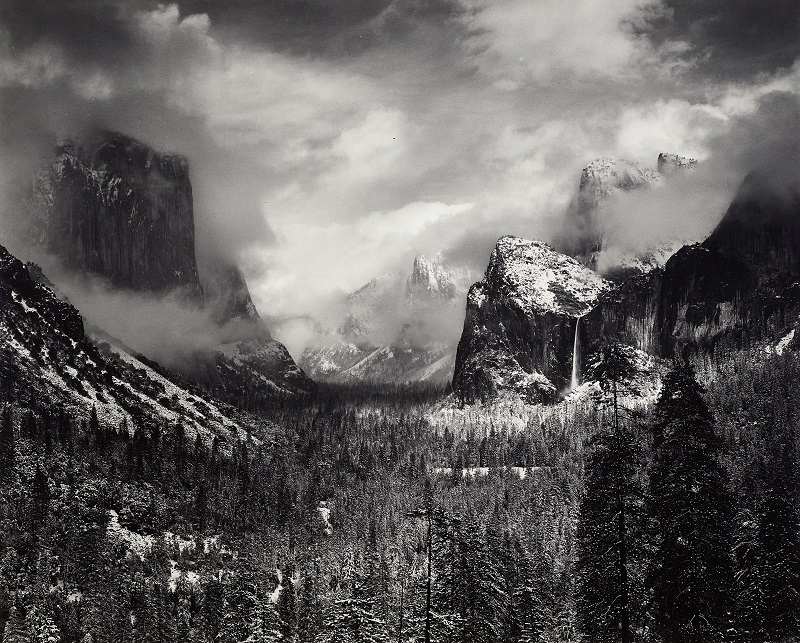 Robert Mapplethorpe’s Self-Portrait with Horns from 1985, is one of the controversial photographer’s most famous images, conveying a knowing combination of innocence and devilment. He signed and dated work is estimated at US$35,000-55,000 (£28,000 to £44,000).

Welsh Miners by Robert Frank from 1953. Estimated at US$25,000-35,000 (£20,000 to £28,000), the print comes from a series of photographs illustrating the working day of a Welsh miner published as a photo essay in US Camera 1955. This image was not included in that publication, but another print of it appeared in Frank’s retrospective exhibition at MOMA in 1962. 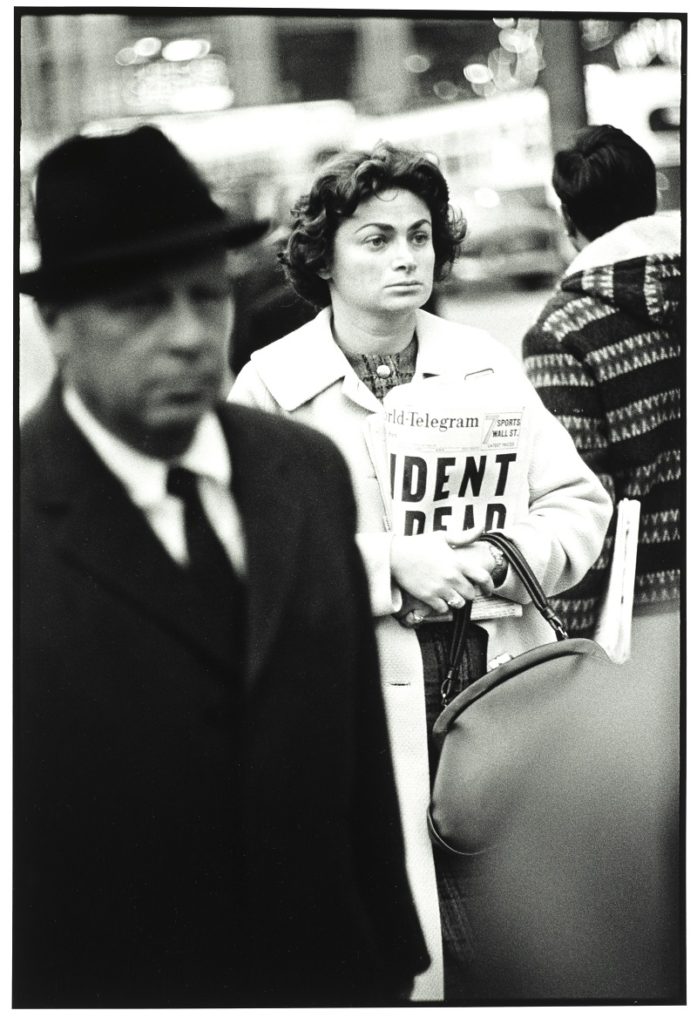 Kennedy Assassination, Times Square, New York City, November 22 1963 by Richard Avedon. The famous fashion photographer walked round Times Square on the day of President Kennedy’s assassination capturing the somber mood of ordinary Americans stunned by the news.  Printed in 2002, the image is signed, dated and numbered 2 out of 7.

Commenting on the sale, Bonhams Director of Prints and Photographs, Judith Eurich, said: “This is a wonderfully eclectic selection of high quality work from the dawn of the photographic era to the modern day.  I am particularly excited by Muybridge’s Panorama of San Francisco from California St. Hill. Not only does this provide an invaluable record of the city in the mid to late 19th century, but the photographs themselves are stunning in the daring of their concept and the quality of their execution.”

The sale takes place in New York on Tuesday April 25.