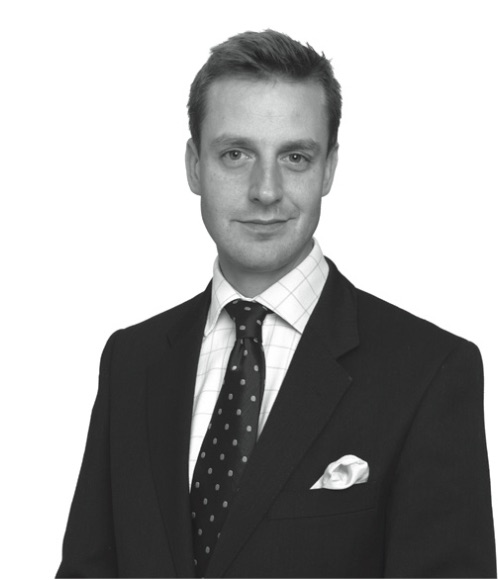 With Bonhams‘ sale of the estate of late best-selling author Jackie Collins taking place in Los Angeles next month, we caught up with Charlie Thomas, Bonhams’ director of house sales and private collections, to discover his highlights.

How does the auction compare with other house sales?

It’s unlike any I have ever covered – a lot of house sales might have contents stretching back 400 years but, with this sale, we are covering a life – which is why we’re doing it in decades, from the time Jackie moved to Hollywood in the fifties. I can honestly say it’s been the most amazing experience, with pieces seeming to mirror the glitz and glamour of her life.

Did you get a feel for Jackie as a collector from her belongings? 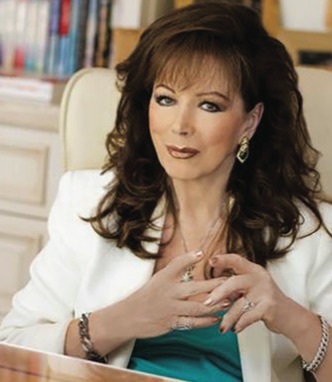 I felt I got to know her incredibly well. It’s very intimate getting to know someone from their belongings. I never met Jackie but I wish I had. From her belongings she comes across as an incredible personality.

She was a huge collector, especially of art deco – I asked her daughters if any of the pieces had been gifts but very few had. She said she enjoyed looking at the faces of the sculptures, to see their character. Her collecting also followed themes. Big cats being one – there is a lot of leopard skin in the sale, as well as the Cartier “Panthere” jewellery. There were a lot of eclectic statement pieces. Much of her character was about empowering women – she was a big promoter of young women.

She had great taste – especially when it came to art deco and her love of Josef Lorenzl. The mansion she lived in was incredible; it really was impossible not to get swept up in the glamour of it all.

Are you expecting any surprises in the sale?

Jackie was a great supporter of a lot of modern British artists, including Beryl Cook. Once she started collecting something she really went for it. 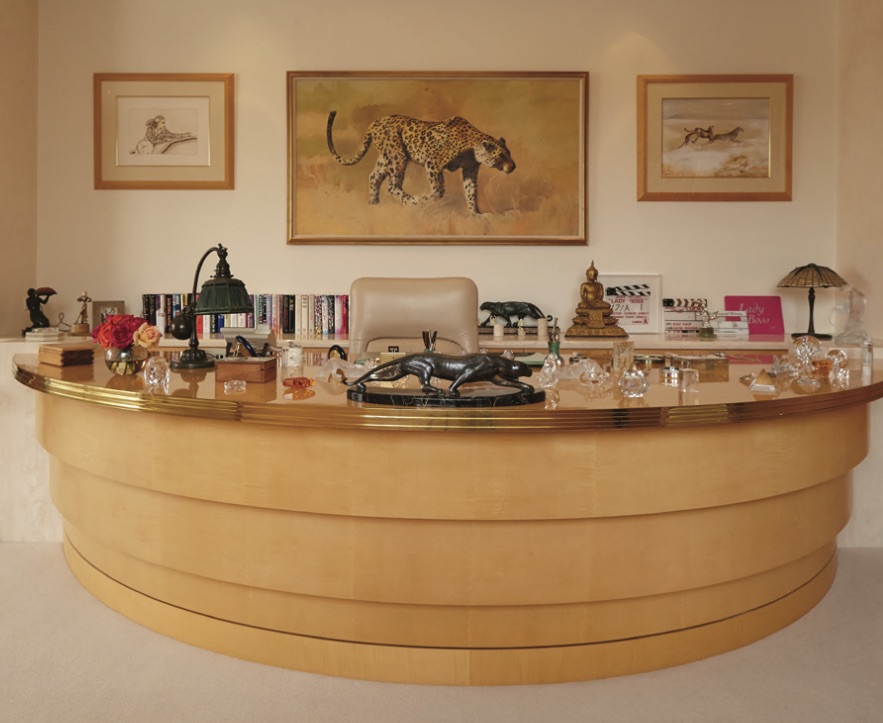 Many of her paintings were of traditional scenes of British life, like bowling or cricket. She particularly enjoyed the work of Peter Heard, a modern naïve painter. In style it’s a departure from the more opulent pieces. Did the juxtaposition of paintings depicting a very British way of life, alongside the Hollywood glamour, mean that she missed home?

Where do you expect interest to come from?

She has a huge fanbase, with her books being translated and sold all over the world. The sale represents a great opportunity for fans of her work to own a small – or a large – part of the legend. As well as her literary followers, we expect the sale to attract collectors in their own right.

For you, what’s the piece that really sums Jackie up?

It has to be one of her bronze panthers, which is a symbol of both power and sophistication. Prior to the sale I had never read any of her books but now they are my favourite bedtime reading. When she mentions a character wearing a certain piece of jewellery I try and imagine the real piece. 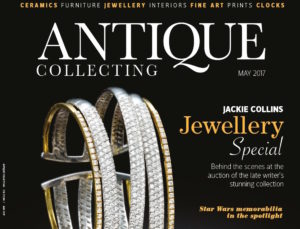 Read more the full preview of the Los Angeles sale of Jackie Collins’ estate in this month’s new-look Antique Collecting magazine – subscribe now to get a copy delivered to your door.