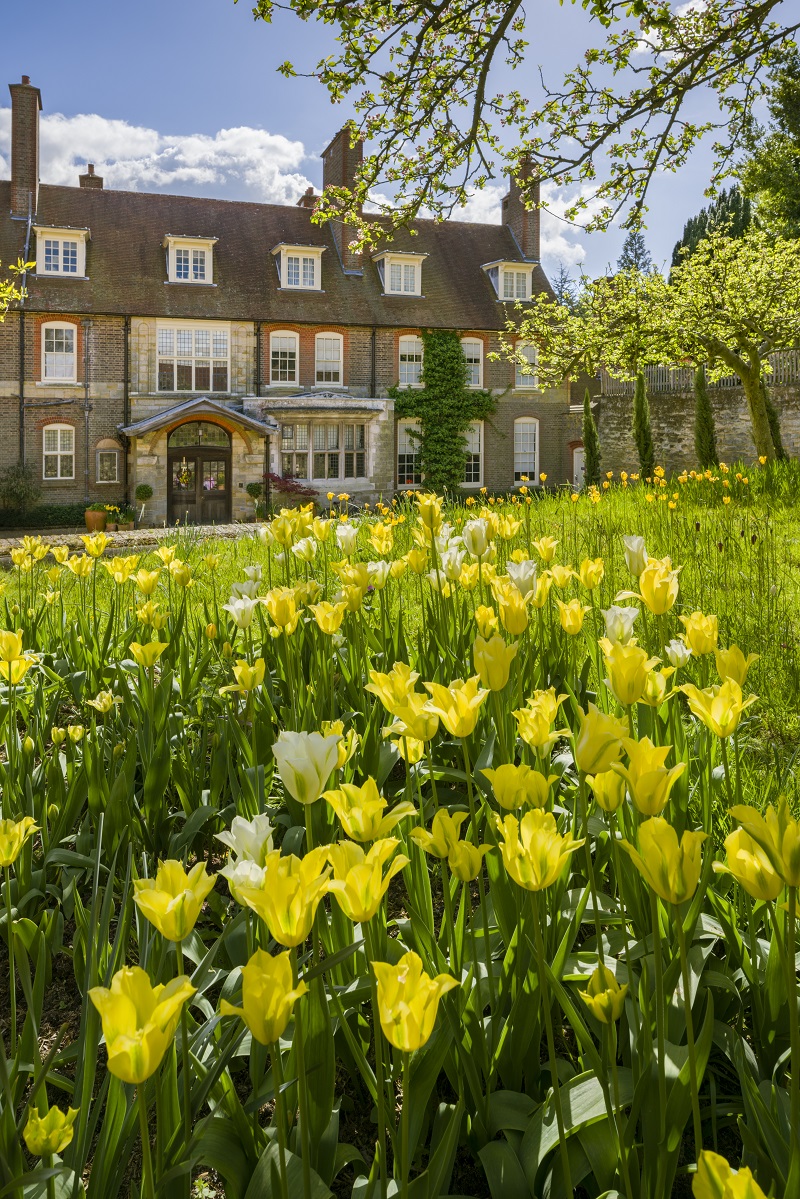 A five year restoration project at one of the country’s most important Arts and Crafts gardens has been completed at the National Trust’s Standen in West Sussex.

The impressive house at Standen, with its breath-taking views over the High Weald and Weir Wood Reservoir, was designed for James Beale and his family in the late 19th century by leading Arts and Crafts architect Philip Webb.

The 12-acre hillside garden, however, was designed by Beale’s wife Margaret and saw its heyday in the 1920s. An accomplished gardener and plants-woman, Margaret was inspired by a world tour in 1906-07 and created a series of outdoor rooms at Standen, including a scented rose garden – the Rosery – and a lime tree walk, along with more exotic areas with bamboo, ponds and lush foliage.

Over ten years ago, a group of volunteers discovered the Beale family swimming pond while clearing out some overgrown bamboo in part of the garden. Following extensive research, the garden revival project began in 2012 and is one of the biggest that the conservation charity has undertaken. 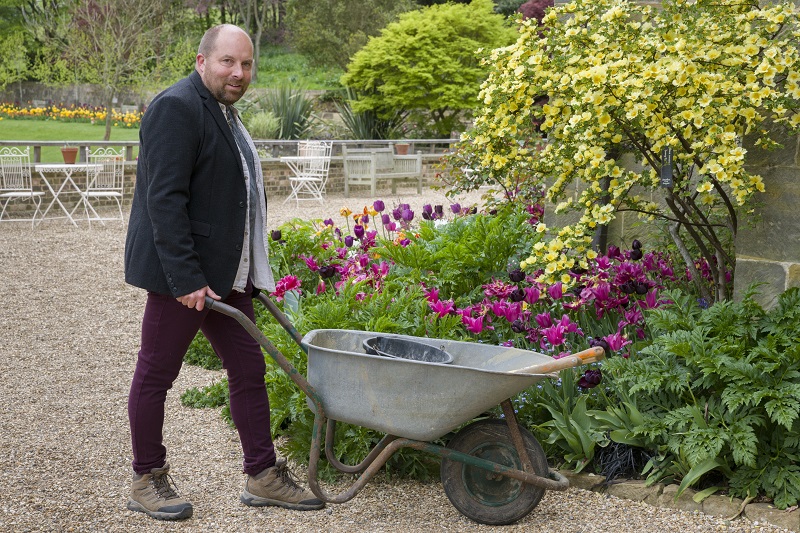 James Masters, head gardener at Standen explains, “In the latter part of the 20th century, Standen’s gardens saw alterations and replanting which covered or removed some of the original features. When I was first investigating the undergrowth in areas of the gardens I realised there was much more than met the eye.

“Over the years our discoveries have included lost walls, a rock garden and rare and unusual plants all overgrown by the vigorous modern planting that had masked the original beauty of Margaret Beale’s design. So we were lucky to have a wealth of archive material that has helped us research how it would have looked, ranging from family photographs, maps and receipts, to Margaret’s garden diaries which she kept for over 40 years. These have enabled us to piece it together and bring the garden back to its best.” 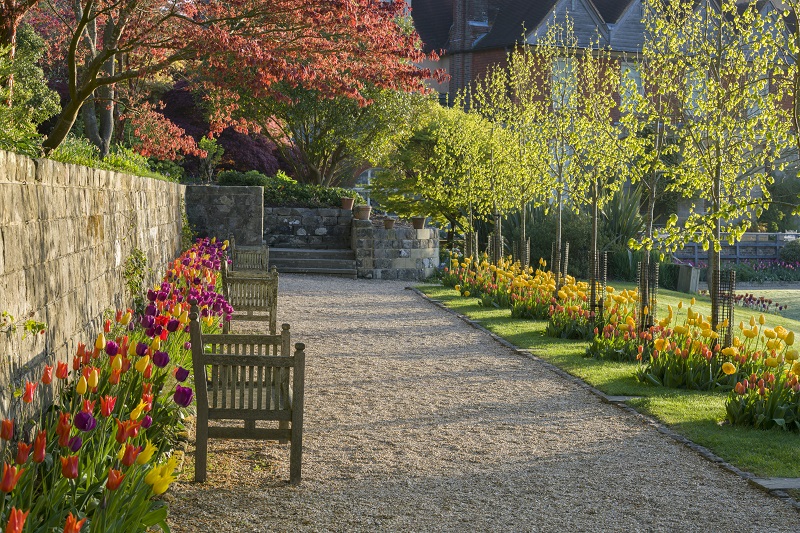 Among the garden features that have been restored are:

The £500,000 funding for the restoration project included generous legacies to the Trust for the purpose of garden projects and properties in Sussex.

James adds: “I look back at photographs from before we started the restoration to remind myself of the remarkable changes the team of staff and volunteers has made since then. We have worked so hard to do justice to this lovely lost garden and make it shine again and I hope our visitors will enjoy discovering something new down every path and around each corner.”

A new exhibition about the garden and its revival will be taking place in the house from May 6 to September 3 and will include many of Margaret Beale’s original documents that were used for the restoration.