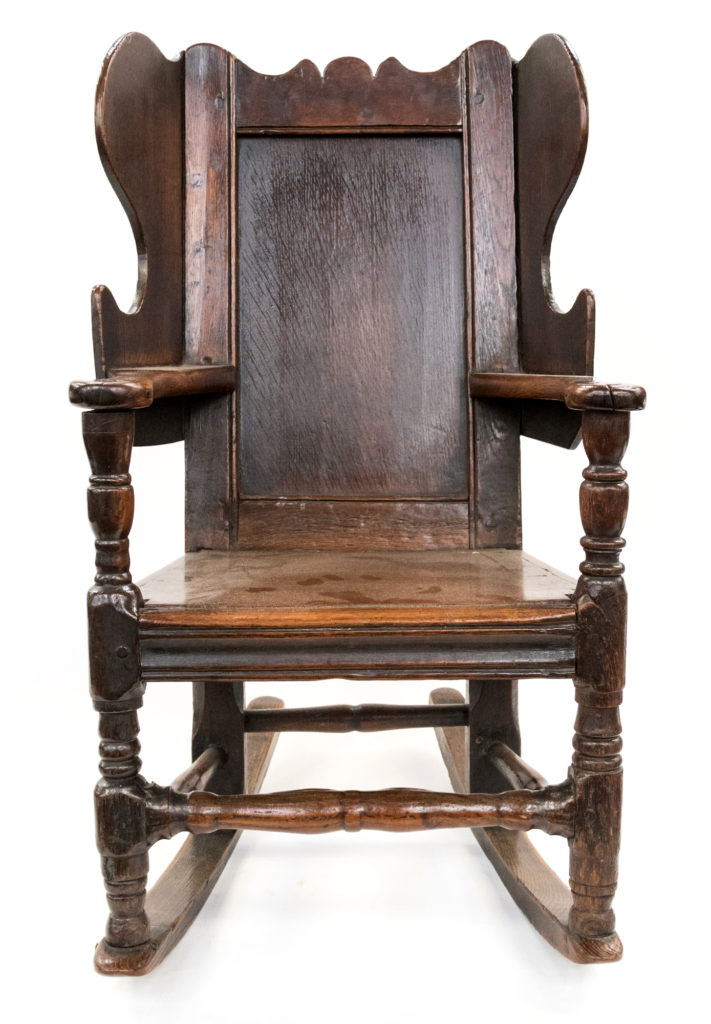 Derbyshire auction house, Hansons, will be selling an array of items that once graced a Tudor manor house, ranging from pewter drinking vessels from the 18th and 19th centuries, to medieval stone carvings and oak furniture. The sale, ‘From Medieval Revelry to 17th Century Romance – Objects to Inspire’, will see the auction centre transformed with room settings of furniture and objects rarely seen outside a museum.

The initiative has come about through the passion for history of Charles Hanson and Associate Director Adrian Rathbone. All of the objects have been sourced from various clients and some historic homes, including the important Ockwells Manor, Berkshire. However, unlike a museum, every object is for sale and will go under the gavel on Thursday 1 June. 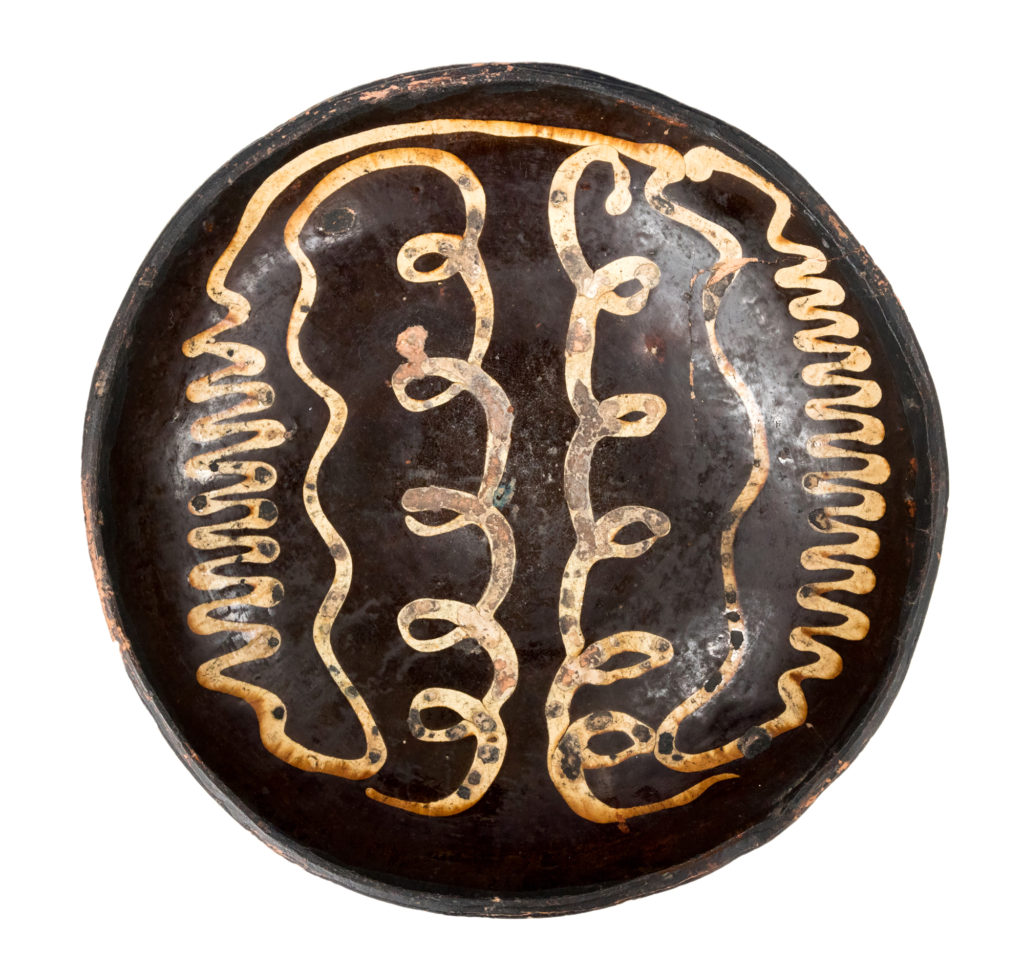 Charles comments, “With such a strong sense and pride in our history, which is so evident in the popularity of period films and television shows, I wanted to put together a unique auction which showcases objects that inspire us into context. Objects that make us wonder how life was many hundreds of years ago. Objects that can inspire us. An auction that stands proud of our usual programme.”

Pointing out some his highlights from the sale, Adrian says, “a very I discovered on a routine valuation day in Wilmslow, which is estimated to fetch over £1,500.  Lot 90 is a fabulous marble heraldic plaque relating to the Grubbe family and comes with 19th-century documentation charting its discovery in a Churchyard shrubbery. There are numerous examples of beautifully patinated antique oak furniture, rare items of pewter, brass, and for anyone wanting a knight in shining armour – a near life size model.’

Other highlights in the auction include a pair of late 19th-century brass fire dogs in the manner of leading Arts & Crafts designer Ernest Gimson which were inspired by 17th Century examples in Haddon Hall (estimate £700-900). The furniture section has a rare 17th Century oak infants wingback rocking chair, (estimate £1,900-2,000).