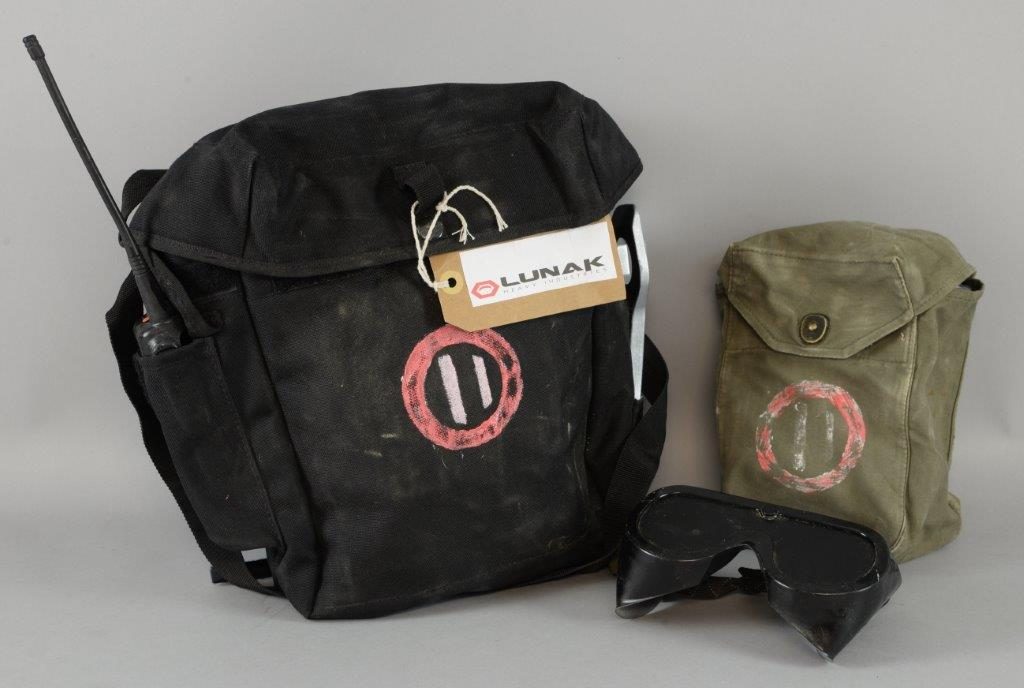 A production-made prop, a Rebel Communications hold all, from Star Wars’ Rogue One has a pre-sale estimate of between £800 and £1,200. It comes complete with blast shield goggles, communicator radio, wrench tool, a pair of gloves and an ammunition belt bag.

An original painting by Brian Sapsford, from the James Bond film The Spy Who Loved Me, depicting a Lotus Esprit being chased by Stromberg helicopter, has been valued at between £700 and £1,000. It was latterly turned into a limited edition. The painting comes with signatures of the painter, plus the helicopter pilot, Caroline Munro, and Richard Kiel, the actor who played Jaws. It measures 19 by 26 inches.

Music fans may be keen to snap up a piece of The Beatles’ history, a photo of the Fab Four taken by Astrid Kirchherr in October 1960. The photo was previously sold by Christie’s in the mid 1990s, and the sale information stated it was a picture of The Beatles on a freight train. However, it was actually taken on the first shoot by Kirchherr at the Hamburger Dom Fairground. It is mounted, framed and glazed, and comes with documents of provenance, and carries a pre-sale estimate of between £800 and £1,200. 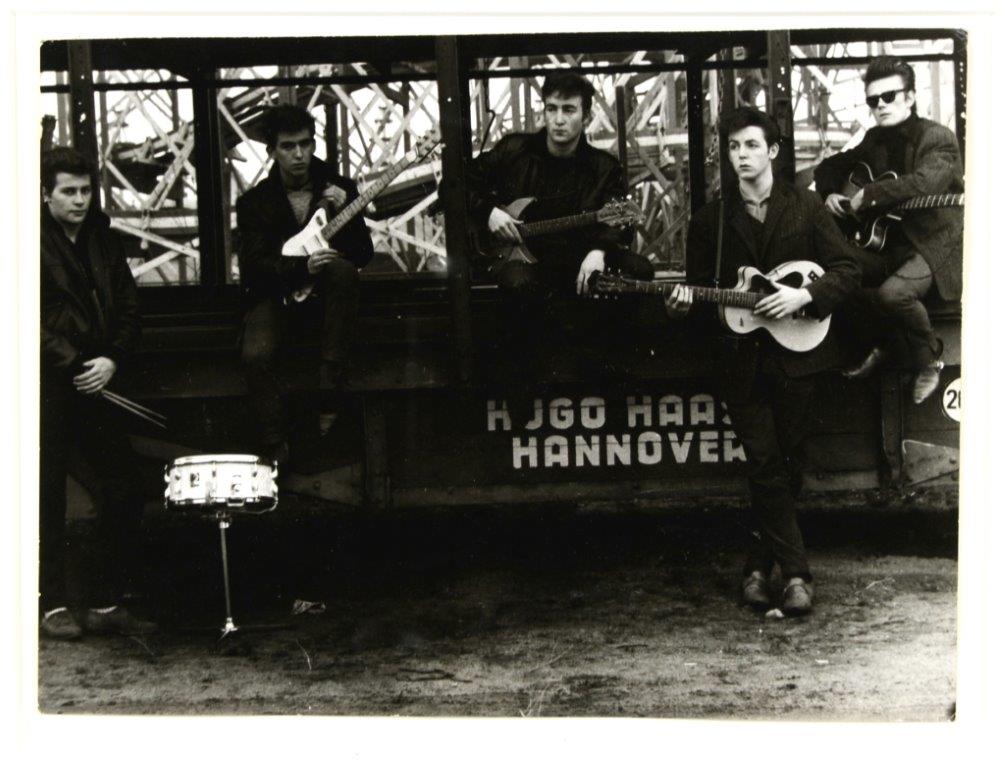 Another piece of movie memorabilia going under the hammer is a poster from the cult 1986 film Labyrinth, which has been valued between £400 and £600. It bears Jim Henson’s autograph, and was given to crew working on the production as a gift. It is signed to the top left in clear blue marker, ‘David – Thank You, Jim Henson‘, and comes rolled. 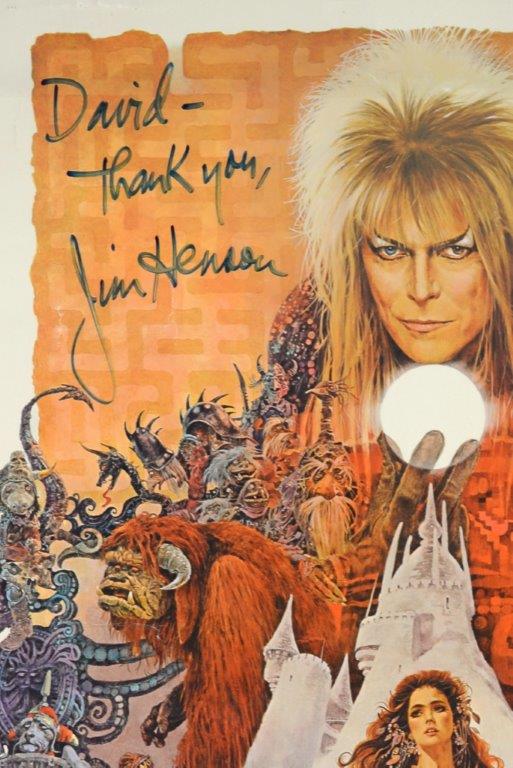 Two works by celebrated British poster illustrator Vic Fair are also going under the hammer. Fair was considered by many to be a design genius, with many of his concepts being illustrated by other artists, and he is one of the few commercial poster artists to have work in the collection of the Victoria & Albert Museum. Highly-controversial, prototype artwork by Fair for posters for the macabre 1972 ‘film Death Line has been given an estimate of between £700 and £1,000. Fair was forced to redesign the posters as this initial work was deemed unsuitable for posters – a large number of which would be displayed by Transport for London. All artwork is painted on paper and card, and applied to board, sold with provenance.

Two Vic Fair-designed prototype poster designs for the 1976 re-release of James Dean classic Rebel Without A Cause have been valued at between £400 and £600. The first was quickly drawn/painted, and the second is a more finely executed, and closer approximation to the printed poster. Both items are signed and dated by the artist, both on paper applied to board, sold with provenance.

A British Quad film poster advertising a double bill of the 1960s horror films The Fly and Return of the Fly which starred Vincent Price and Patricia Owens, has been valued at between £400 and £600. It measures 30 by 40 inches.

Fans of Pink Floyd, the seminal rock band, which is celebrated at the Victoria & Albert Museum this summer in ‘The Pink Floyd Exhibition: Their Mortal Remains,’ will be keen to snap up one of 20 prints by renowned album cover designer, Storm Thorgerson. A limited edition, signed, silkscreen print by Thorgersen, marking Pink Floyd’s 40th anniversary in 2007, is one of those going under the hammer. It carries a pre-sale guide of between £300 and £500, and features a collection of album covers and Pink Floyd imagery.

Thorgerson designed album covers for Led Zeppelin, Yes, Peter Gabriel and Genesis, as well as Pink Floyd. His iconic work for Pink Floyd has seen him dubbed ‘the sixth member of the band’. It has been consigned for sale by owners of a London-based restaurant chain, and is one of 20 Storm prints on sale with estimates starting from £80.

The sale takes place on June 1 and 2.