While today’s IKEA might be synonymous with flat-packed, inexpensive furniture and meatballs, items from the Swedish manufacturer’s early history are soaring in value, says antique search engine, Barnebys.

Barnebys says that several IKEA designs are selling today at auction for prices that far exceed their original modest purchase price. At the forefront of this demand and the most expensive of the Ikea furniture sold at auction is the furniture group ‘Åke’.

The Åke range was manufactured in 1952-1956 and included sofas and armchairs, including the so-called ‘Mushroom’ or ‘Clam’ Chair, which has become one of the world’s hottest decorative items. The chair has astonished the collecting world by climbing in value by thousands of pounds at auctions worldwide over the past few years. While the chairs originally sold for just £9 in 1952, they have been snapped up at international fine art and design fairs for as much as £50,000, even if the seller certainly didn’t know it was IKEA, but was the original piece by the Danish architect Philip Arctander, designed in 1944.

Another range of IKEA furniture that is experiencing strong demand is ‘Vilbert’, which can commend prices that are ten times higher than when items were launched.

Forecasting the next big thing in vintage IKEA, Barnebys co-founder, Pontus Silfverstolpe, says, “Currently, more and more people are watching IKEA’s production from the 1970s to 1990s. When a new generation becomes financially established and begins to trade at an auction, they usually start to buy what they saw around them when growing up. We saw it clearly around the turn of the century when the Scandinavian design from the 1950s and 60s became incredibly popular, and now it’s increasingly 1970s and 90s. Personally, I think Ikea’s PS series will be in demand in the future. Thomas Sandell’s agency from the 1990s with good and timely design is already a classic.”

The founder of IKEA, Invar Kamprad, early on showed a keen understanding of the benefits of collaborating with leading designers like Verner Panton, Niels Gammelgaard, Thomas Sandell and recently Ilse Crawford, whose designs are highly sought-after in the auction market.

One of the most famous collaborations was with the Danish designer Verner Panton, whose signature consists of his colorful and imaginatively shaped furniture. In the 1990s, Panton lived next door to Ikea’s design manager Gillis Lundgren, which led to the design of the  ‘Vilbert’ chair by Panton. The angular and color-laden chair was sold in 1993 for £60, but was not a big success. However, today, at auction it can fetch upwards of £700.

“The reason for this price rise is the result of a well-known designer and a small production run. The chair was taken out of production early due to poor sales figures,” says Pontus Silfverstolpe, founder of Barneby’s. “Ironically, the most expensive IKEA auction items today are almost always IKEA’s ‘flops’, which were quickly discontinued due to lack of sales figures or expensive production costs.”

Ikea has always managed to be right in its timing. When the UN announced an international childhood year in 1979, IKEA decided to invest everything in nursery furnishing. And when the design boom came in the 90s, IKEA was at the major furniture fair in Milan to launch its ‘PS’ collection. The theme was ‘democratic design’, with a focus on Scandinavian design and sustainability. Famous Swedish architect and designer Thomas Sandell was among the designers featured and the designs took off.

Over the years, IKEA has been quick to copy and release trendy collections of renowned designers who, by color, shape and material choice, appeal to a wide audience. Today, there are few Swedes who do not own an item from IKEA. 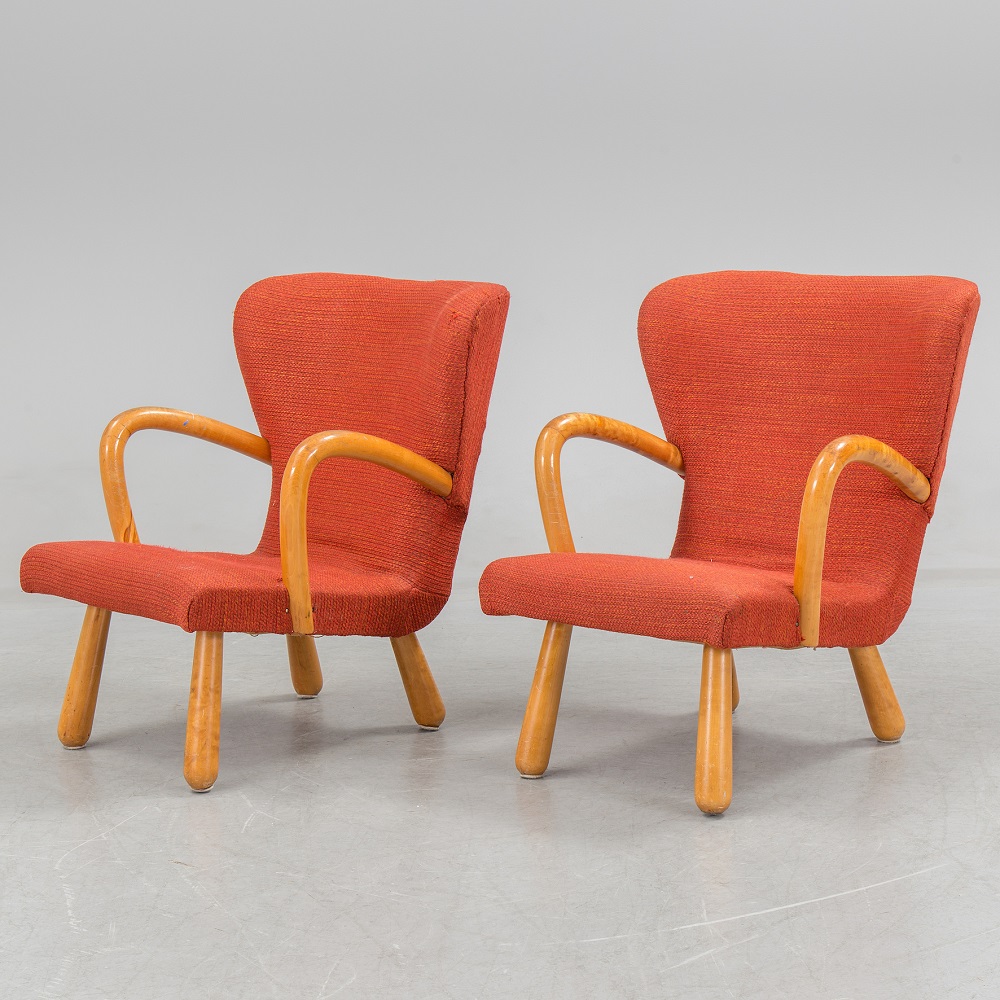 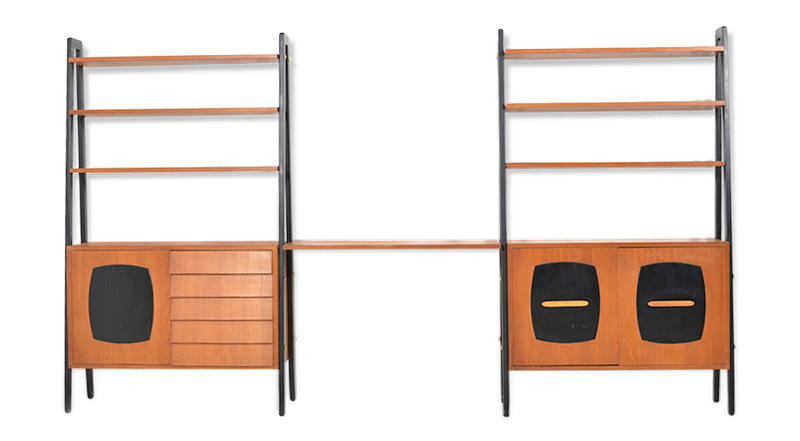 An example of an early IKEA teak book shelves and cabinet that can sell for £3,000 in today’s market 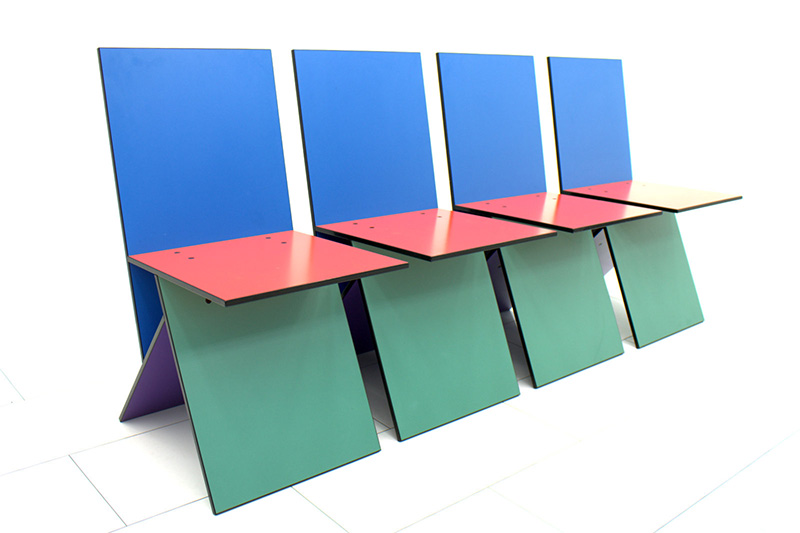 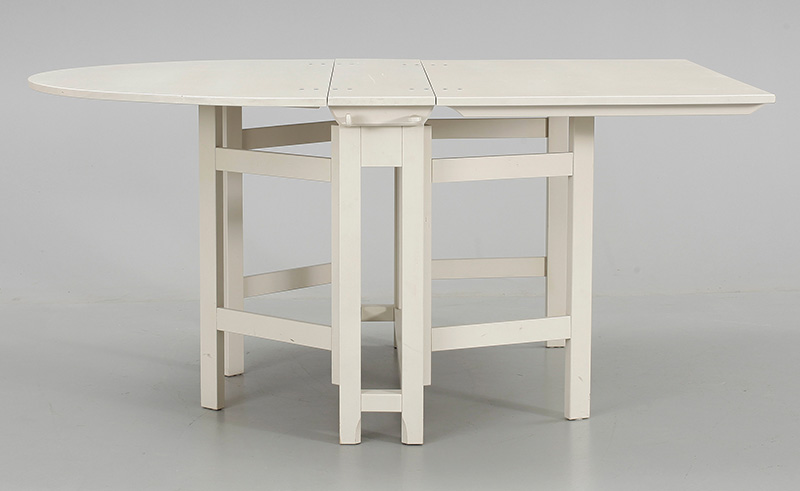 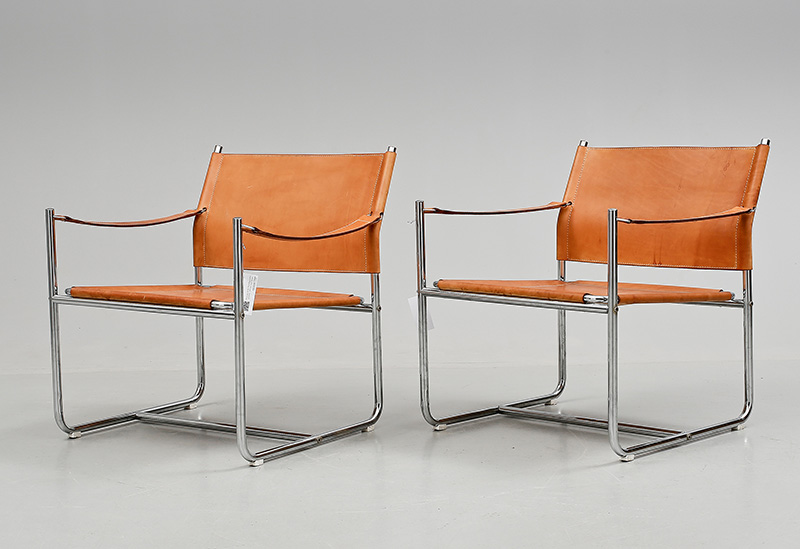