A rare painting by 18th-century landscape and portrait painter Joseph Wright of Derby looks set to stir up worldwide interest when it goes on the menu at Hansons Auctioneers next sale in June. 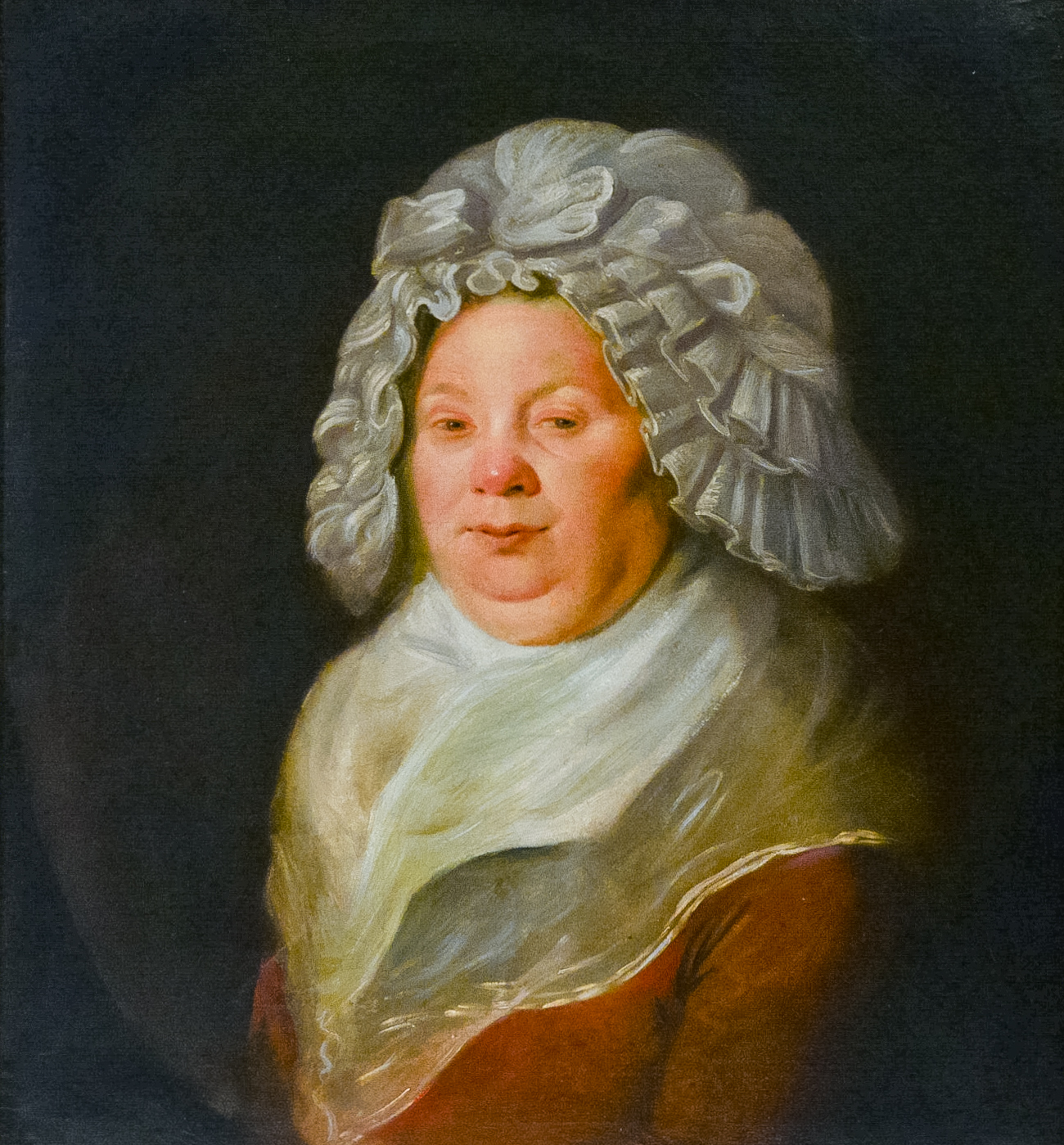 The painting captures the great warmth and personality of a local cook from the Bell Inn in Sadler Gate in Derby.

The painting was uncovered in a Warwickshire collection. Auctioneer Charles Hanson comments, “Remarkably the painting, after careful research, has been discovered in a catalogue of the 1934 bicentenary exhibition of paintings held at Derby Art Gallery from September to November 1934. We know from the archive and the catalogue of the exhibition compiled by F Williamson, director and curator at the gallery 90 years ago, that the picture was in the collection of Lady Inglefield. The painting is a charming half length portrait depicting the cook facing left, wearing a mob cap and white collar indicative of the 1760s style of dress.”

Joseph Wright of Derby has been acclaimed as the first professional painter to express the spirit of the industrial revolution. A gifted portrait painter, he is noted for his use of the chiaroscuro effect – which emphasises the contrast of light and dark – and the portrait of the cook has a wonderfully lit face. 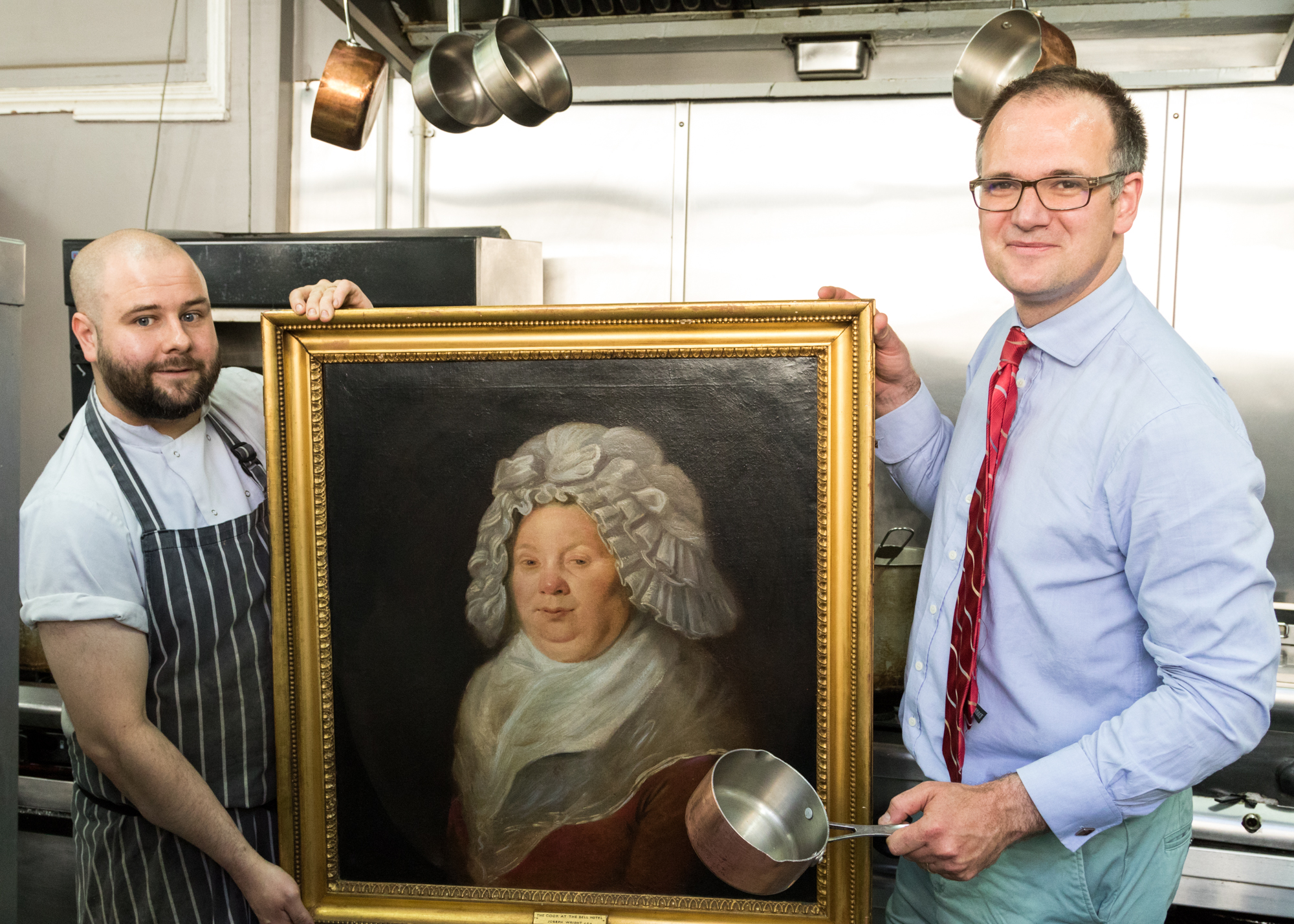 Wright’s paintings often reflect the birth of science, and were often based on the meetings of the Lunar Society that comprised of scientists and industrialists living in the English Midlands, during a period now known as the Age of Enlightenment.

Built in 1650, The Bell Inn, now known as the Old Bell, is Derby’s last surviving coaching inn. It was once considered one of the most prestigious inns outside of London. Set in Derby’s historic Cathedral Quarter, the inn was a place for Derby society to gather in the 18th and 19th centuries.

‘I really hope’, commented Mr Hanson, ‘the painting goes back to the Bell Inn – perhaps the chef will cook up a storm of interest and return her to Sadler Gate in Derby, where she was once, back in the mid 18th century.”