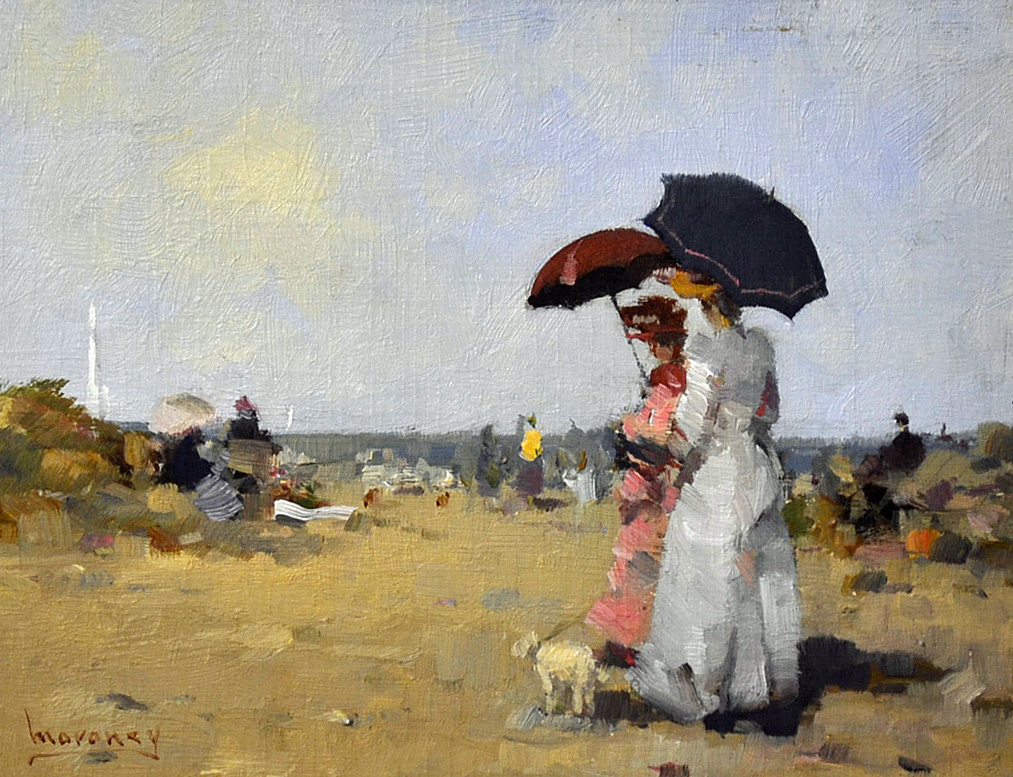 There’s a chance to buy work from one of the leading forces in British impressionism on July 6 at the Shropshire auctioneers Mullocks Auctions.

Ken Moroney’s work has been exhibited at the Royal Academy London, the Beaux-Arts de Paris and the Klines galleries Canada.

Born in south London of Anglo Irish parentage, Ken took up boxing and won a gold medal for the London borough in his teens.

His art continued to flourish with his trademark striking use of colour. His main medium is oils and he favours romantic subjects of Edwardian times.

Ken has travelled extensively and spent two years working for major galleries in New York. The Royal Academy nominated him in 1976 as being one of the few promising young artists to emerge this century, saying: “Ken Moroney has considerable talent, any painting purchased now can only be seen as a sound long term investment.” 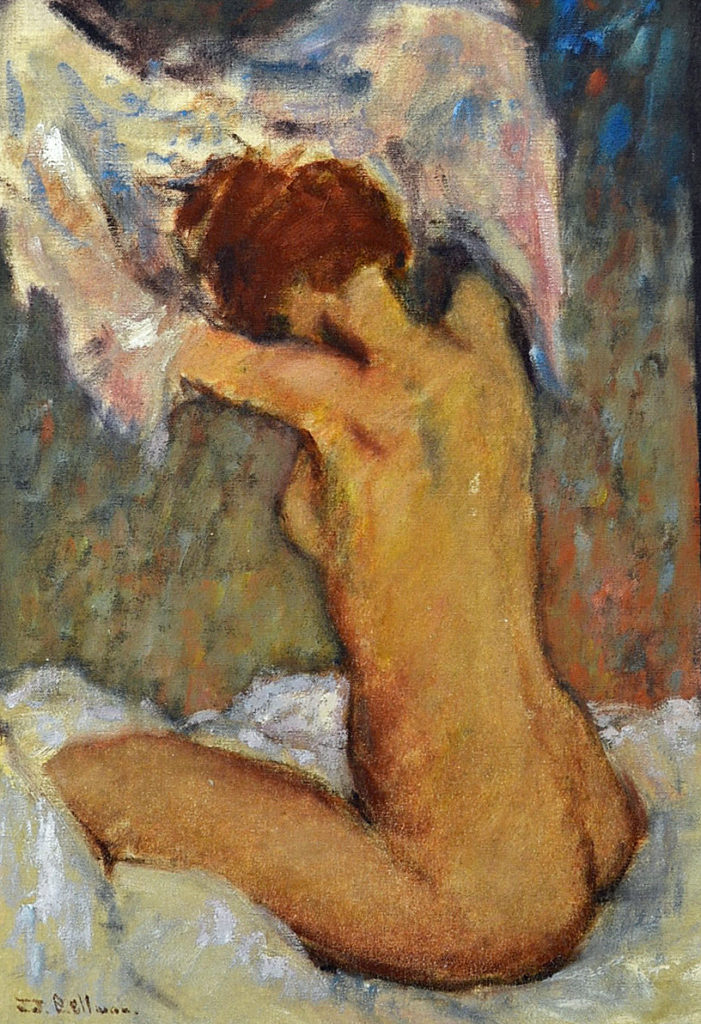