Classic car enthusiasts will be able to drool over fifty of the most iconic classic cars ever produced when they line up in Suffolk for the Heveningham Hall Concours d’Elegance next month. 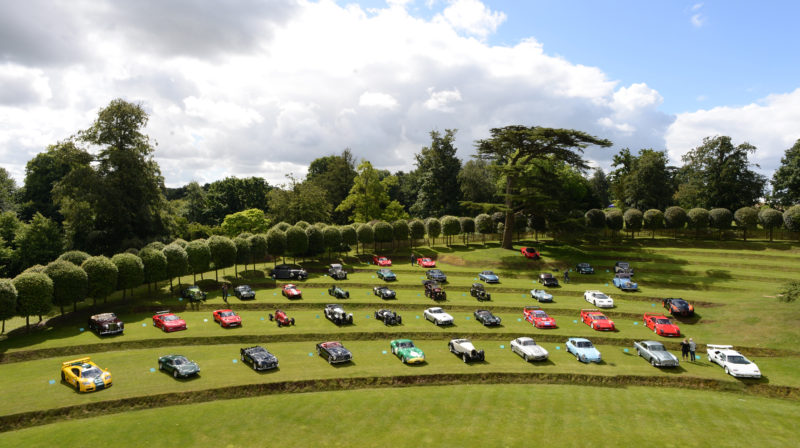 Cars and aircraft ranging from 1903 to 2017 will be displayed on the Georgian mansion’s grass terraces, ranging from a 1931 supercharged Bentley 4.5L Sports Tourer  and 1930 Bugatti 35B, to an Aston Martin DB5 Convertible from 1964 and, what is widely considered one of the greatest Lamborghini’s of all time, a 1971 Lamborghini Muira SV in candy apple red.

High-flying aircraft will include the de Havilland DH Fox Moth ZK-AGM from 1932 and Boeing Stearman PT-17 Kaydet from 1941.

Max Hunt, chairman of the judging panel (and successful Dakar bike rider) said, “What’s amazing about the weekend is that it’s so different to any other sort of Concours: there really is something for everybody, including planes now as well. You might even find a few bikes in there too! Our plan was to keep the best bits of last year while adding some exciting new elements for year two. The line-up of cars we have is simply awesome: I can’t wait to see them all together.”

The event coincides with the annual Heveningham Hall Country Fair on July 8 and 9.