A pair of fighting tigers had bidders battling it out at a Cotswolds auction house recently when the tiny white jade ornaments, originally valued at just £80 to £120, sold for £2,500. 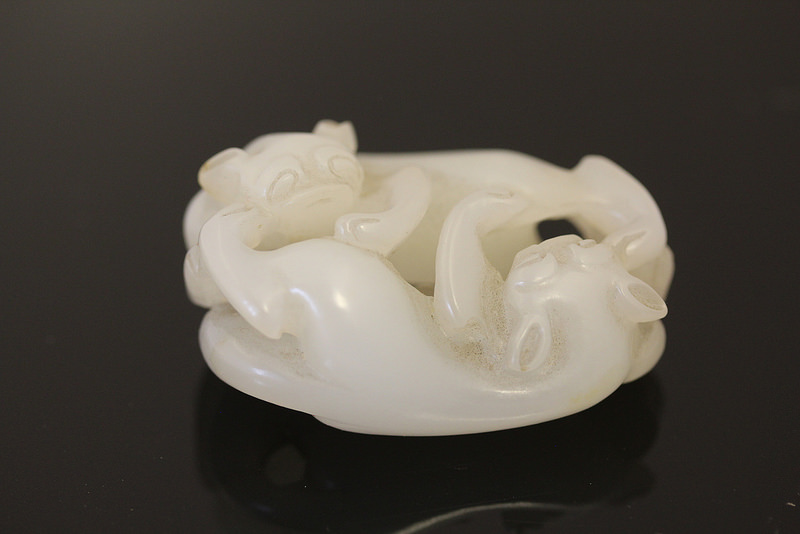 Various artefacts from the Far East in the Cirencester sale at Moore Allen & Innocent attracted international attention when they went under the hammer.

With Chinese bidders in the room, on the telephone lines, and bidding via the internet it was little surprise that several carved jade ornaments performed better than expected.

The white jade tigers were mounted on a hardwood base, and measured just 46mm across. They followed the trend set by a Chinese carved jade pendant depicting two phoenix, raised on a hardwood stand, measuring 61mm across, which exceeded a £100 to £150 estimate to sell for £440.

And with interest from the Chinese buyers’ market piqued, more antiques from the Orient achieved good prices, including: