A pair of Chinese cloisonné stemmed cups and a later bowl defied a low estimate of just £50-£70 to sell for £10,500 at Lincolnshire’s Batemans Auctioneers’ recent sale.

Batemans said that bidding for the cups and bowl was intense, with phone bids and internet buyers both involved. However, the lot finally sold to a bidder in the room.

The items were new to the market and offered by a private vendor. She had felt that they were of good quality when she originally bought them many years ago, but was delighted when they caught the eye of the serious collectors and sold well. 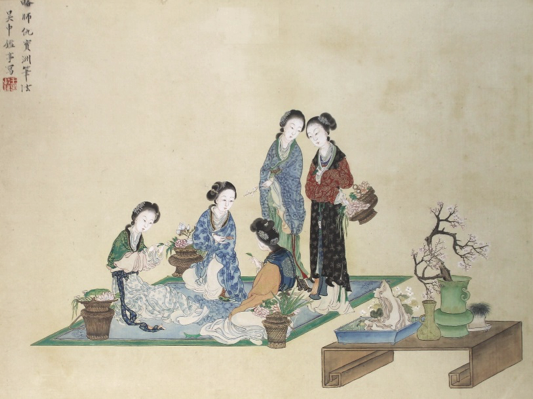 Elsewhere in the sale, exquisite detail, age and fine quality also lifted an early 19th-century Chinese gouache painting on silk to well over its £200-£300 estimate, which sold with four Japanese pen and wash pictures for £1,650.

In the watch section of the sale, rarity and a highly collectible maker, an International Watch Company stainless steel military wristwatch with a further military watch, shot over its conservative £60-£100 estimate a to secure a hammer price of £4,100. Despite the collectability of this watch it was felt that the condition may have let it down, but quality and a well-known and sought-after name won the day. 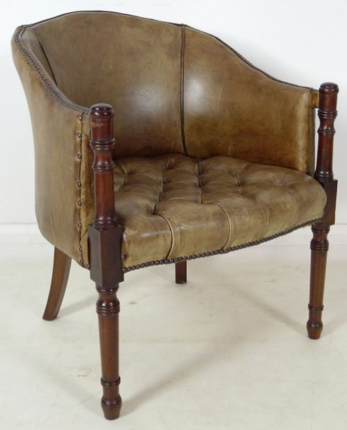 The sale’s art section also saw prices above estimate, with a painting by Richard Parkes Bonnington selling over its estimated £500-£800 for £1,050; it had come from a private collection and with detailed provenance. Similarly, a Tom Bennett bronze entitled Reflection had the original purchase certificate from the artist’s studio in Carmel, California, signed by the artist and the bronze itself was catalogued and had featured in an exhibition in the same year, 1979. Estimated at £3,500 – £4,500, it sold on estimate at £3,500. A pair of W A Benson Arts and Crafts candlesticks, dated to circa 1890, wrought in copper and brass also sold well over their top estimate at £500.

Batemans saw solid results for collections of Royal Worcester, with a pair of blush ivory vases, painted with pheasants, making £1350, and a James Stinton decorated baluster vase making £550. A Royal Crown Derby; a part tea service with all-important tray made £620, a pair of candlesticks sold for £340 and a slightly more unusual globe pattern clock garniture chimed in at £460.

The furniture section also demonstrated signs of returning strength. An olive green leather library chair of not particular age and with an estimate of £300-£500, sold on commission at £1,000.