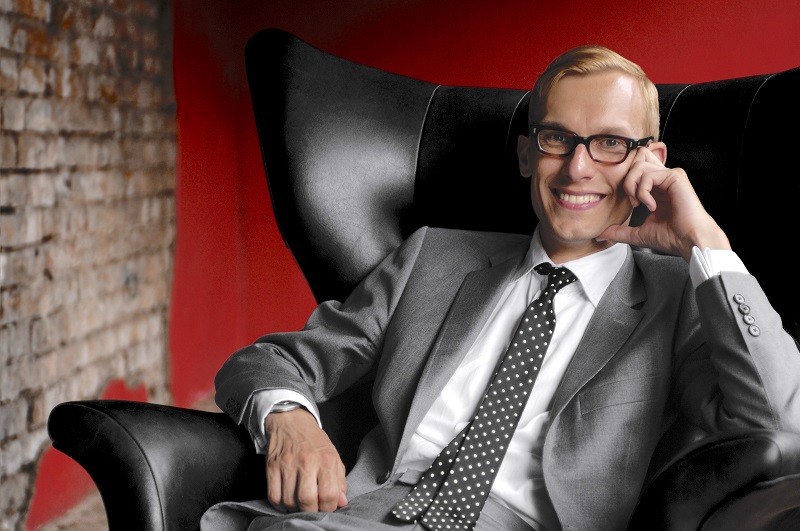 Mark will be holding biannual Modern & Contemporary Design auctions and will also be hold a specialist valuation day every month at their Berkshire saleroom.

He said: “Modern, progressive, appealing, and hip. And that doesn’t just describe the 20th century design you’ll find in our auctions. These descriptions also apply to Dawson’s itself! I’m thrilled to be returning to the auction world with Aubrey and his team and can’t wait to get my teeth into our first auction”.

A lifelong collector, Mark began his career over 20 years ago as a porter and Junior Cataloguer at Bonhams in London, before moving to Sotheby’s where he became a specialist. He founded his own boutique publishing company in 2006 and has since written and published 12 books on new areas of 20th-century design. He also co-wrote the internationally-published Collectables Price Guide with Judith Miller from 2002-17, been an expert on the BBC Antiques Roadshow since 2006, and co-presented four prime-time TV series on antiques, collecting and interior design for BBC2, including Collectaholics.

Dawson’s Managing Director Aubrey Dawson said “We’re delighted to have Mark on board and look forward to building a strong partnership with him. I hope these specialist sales will appeal to a new breed of buyer, perhaps new auction goers, that are looking for interesting and unique items to furnish their homes”.

Dawson’s is planning on expanding their programme of specialist sales and this announcement follows the recent addition of Michael Elston to the team who will run two specialist Rare books sales a year. The first Modern & Contemporary Design auction is planned for the December 2.