Hundreds of items, including diaries, family photographs, paintings and personal belongings from the entire collection of Gone With the Wind star Vivien Leigh are to be unveiled at a preview exhibition at Sotheby’s in London on September 22, prior to the sale on September 26.

Here is a round-up of some of the sale’s highlights and top lots, from a range of different valuations. 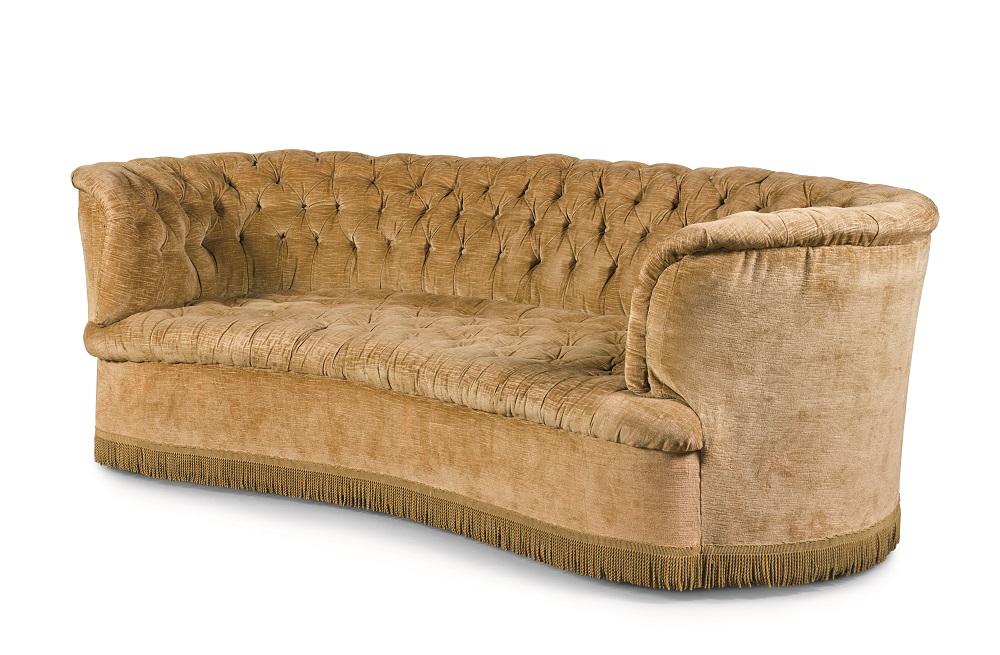 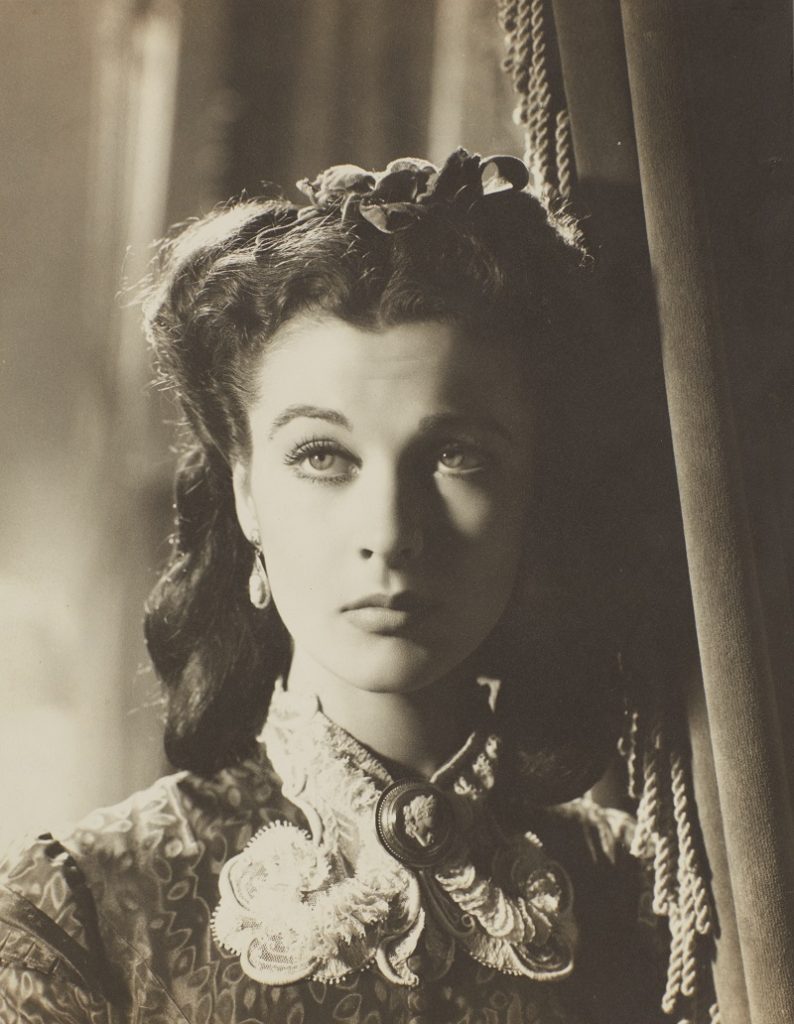 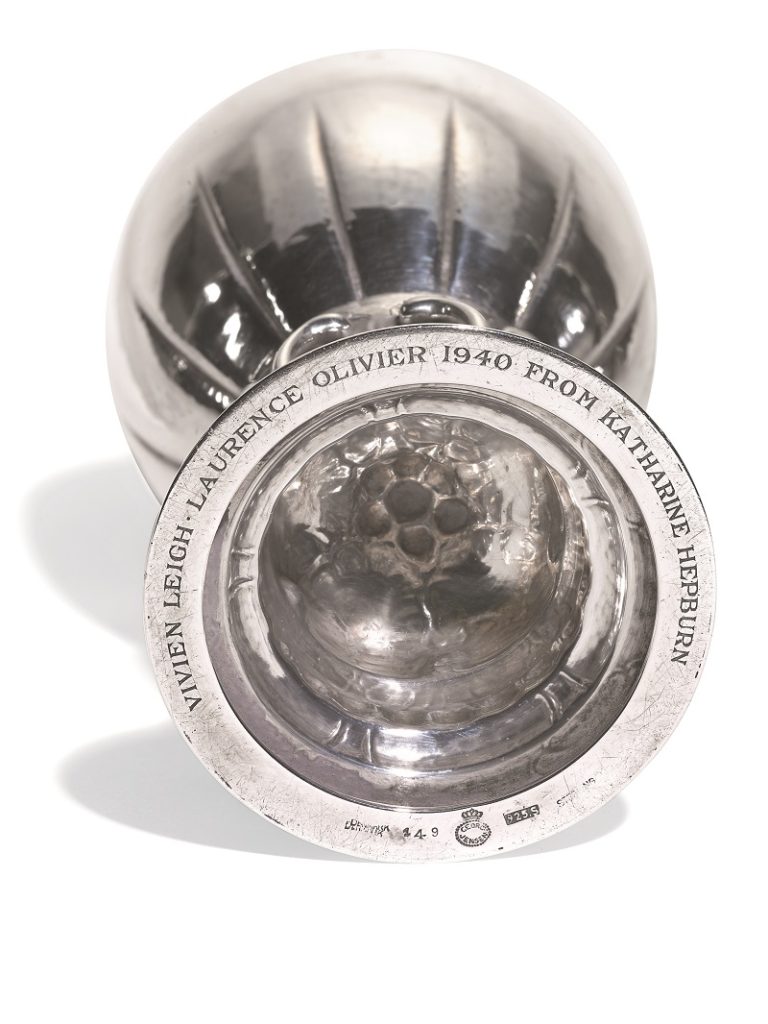