Among some of the earliest photographs taken of China, Hong Kong and the Far East are coming up for sale in New York later this month at Swann Auction Galleries. 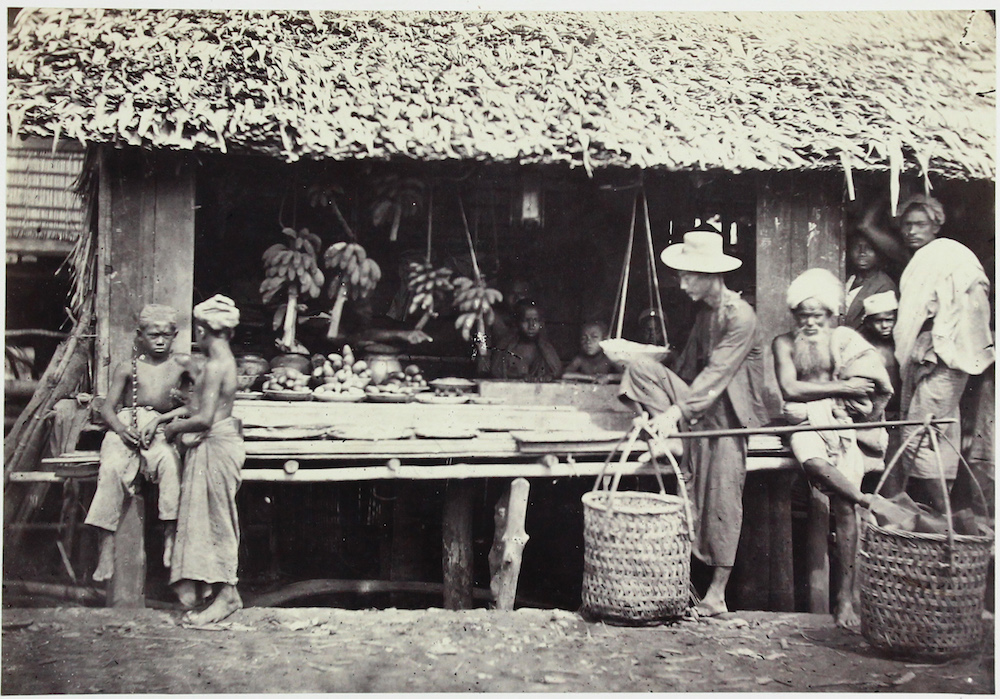 Credited to the pioneering Scottish photographer John Thomson (1837-1921), the 67 albumen prints of South Asia and China date from 1862-72 and form part of a unique travelogue that he recorded in the 1873-74 work, Illustrations of China and its People, a four-volume work of which copies of Volumes I and II sold at Swann in February this year.

Thomson portrayed buildings, landscapes and intimate ethnographic portraits of the people, from the grand to the insignificant, including Prince Gong/Kung (1833-1898), the brother of the Xianfeng emperor. 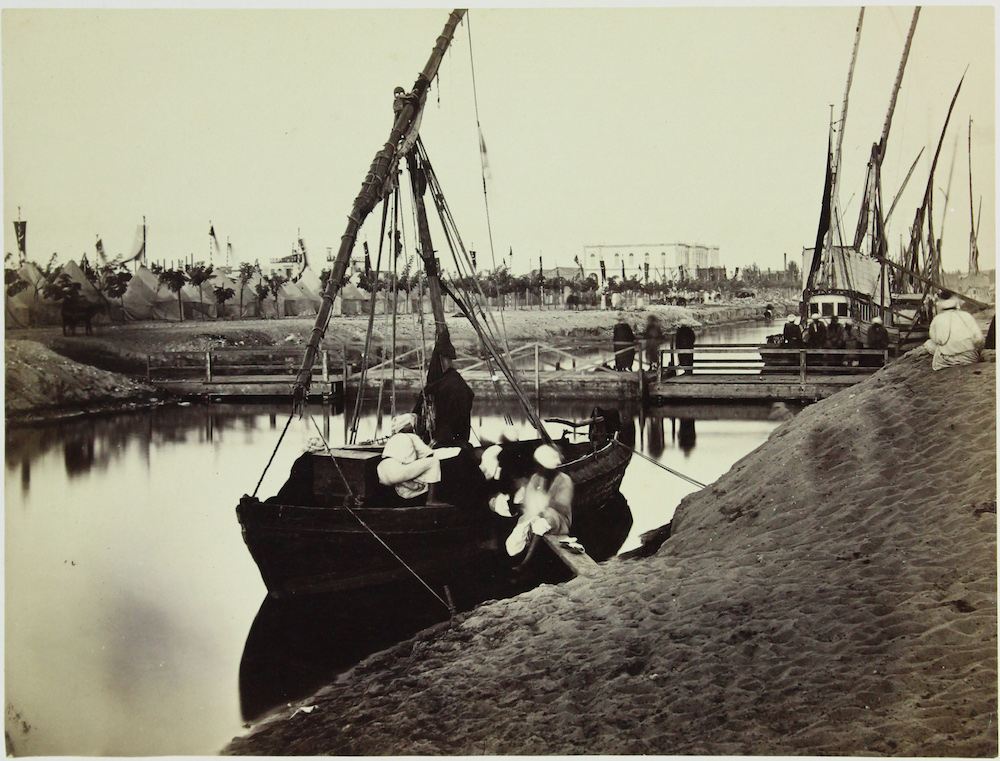 In all he captured what is now a largely lost world for posterity, often travelling in difficult conditions with cumbersome equipment as he moved from Edinburgh to Singapore, thence around the countries of the Far East, taking in Hong Kong, Cambodia and Siam in his decade-long quest.

The Swann Galleries’ sale will offer original prints rather than copies of the books in which they were published. Specialist Daile Kaplan described it as a unique opportunity to acquire important and fascinating historical documents of this type. “This is a truly spectacular album, with images from Singapore and Borneo, as well as Hong Kong and China. What makes this extra special is that it comes from the private collection of someone who themselves was an accredited photojournalist for the South China Morning Post (Hong Kong) and a contributor to the Mirror Magazine (Manila) during the 1960s.”

The sale takes place on October 19.