When it comes to antique jewellery, the Art Deco period was an influential time that provided a plethora of beautiful masterpieces. Precious gemstones were set amidst eye-catching geometric patterns to make for truly wonderful treasures that would go on to offer jewels for generations, proving 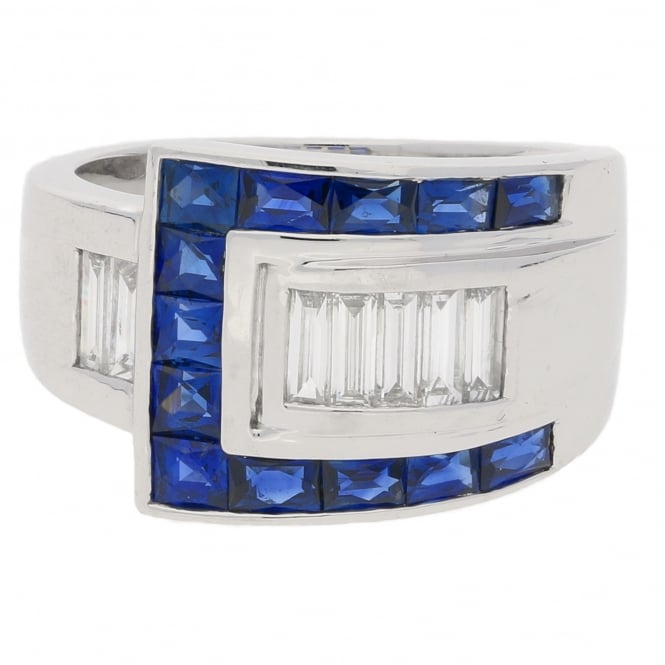 But how much do you actually understand about the origins of the period? We’ve put together a guide to the era so you can find out all about the history of your Art Deco jewellery.

The era itself was extraordinarily decadent and took place from around 1910 until the late 1930s. An array of social, political and cultural influences affected the styles and trends at the time, all of which contributed to the emergence of Art Deco jewellery.

Namely, the victory of World War One led to a new attitude amongst societies, as they worked to rebuild the country. As a result of the role women played in the war, Victorian ideals were rejected, and women were emancipated, allowing them to vote, smoke, drink and engage with society in a way that could not have been imagined in years prior.

These are just some of the pre-existing conditions that led to the evolution and acceptance of Art Deco within art, architecture and jewellery.

Although there is a multitude of factors that led to the emergence of the Art Deco style within jewellery, credit is often attributed to Sergei Diaghilev and his Russian Ballet when they visited Paris. Everything 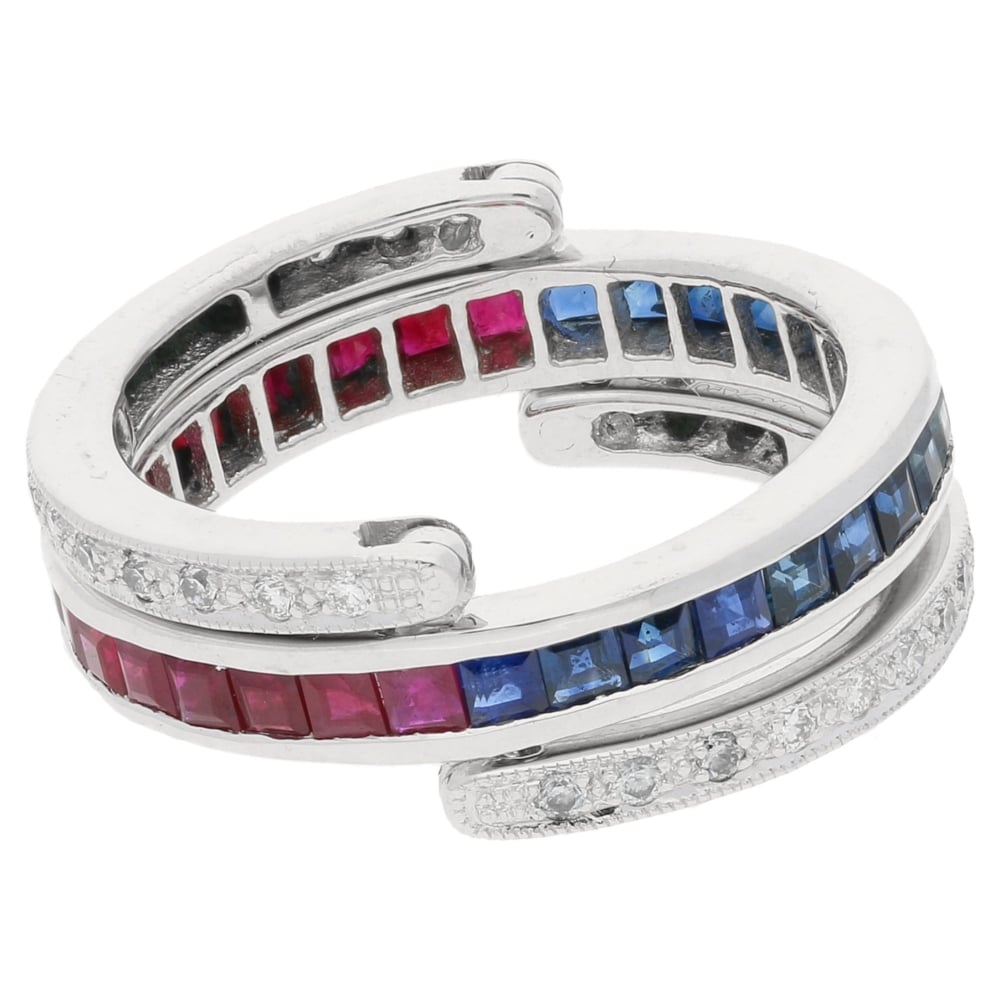 about the group was what was missing from Western societies; vibrancy, intrigue and colour, all of which followed a distinctively oriental theme, with costumes designed by Leon Bakst and Coco Chanel.

As a society, Western cultures were exposed to openness and modernity, the likes of which they had never seen before; and they embraced it.

It was this dynamism and forward-thinking society that led to revolutionary art movements such as expressionism, futurism and cubism, and leading artists Matisse and Picasso further encouraged the development of the style.

King Tutankhamen’s tomb was opened in 1922, and Europeans were, for the first time, subjected to all things Egyptian. This was channelled through a variety of decorative arts and was particularly influential to the Art Deco jewellery of the time.

For the first time in history, people were embracing the foreign and encouraging all things international, allowing designers and artists to reflect the attitudes of the time in their pieces.

Somewhat unsurprisingly, international influences were soon coming thick and fast, with African-American culture including dance and jazz making their way into British culture.

These themes and ideas were a breath of fresh air for many who had lived through turbulent and uncertain times, which helps to explain the overall acceptance and popularity of Art Deco. 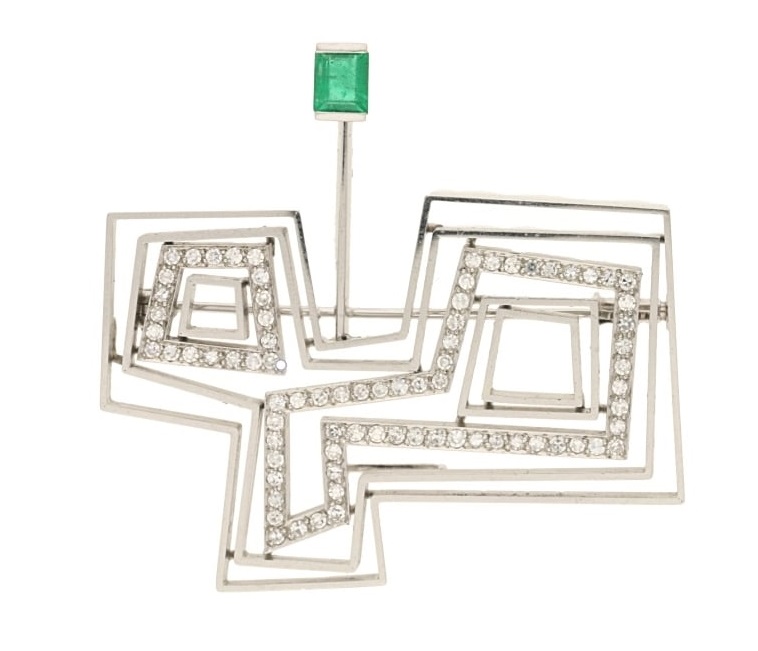 During this time, Europe as a continent had finally begun to accept the ever-increasing industrial nature of 20th-century living, and artists were able to mirror this in their work.

Despite the hesitance of predecessors to accept the movement, people found a middle ground between man and machine with the Art Deco movement, allowing art and industry to co-exist.

The designs that followed were more popular than could ever be imagined by both jewellery and fashion industries in previous years. The design itself could be applied to almost anything related to popular culture, from Art Deco cufflinks to the Chrysler building in New York, and everything in between. Themes included geometry and symmetry, along with boldness, colour and statement.

In terms of jewellery, this could be seen as a reflection of the empowerment being felt by women across the continent and beyond, as they began their long, arduous, and arguably ongoing fight for equality.

How to identify an Art Deco piece

Art Deco jewellery is versatile, and as such, difficult to identify, because not all pieces will share the same traits. In fact, there is much controversy over the actual start of the period in the first place, and anything in the first half of the 20th century could be considered as Art Deco. Squares, triangles, circles, and rectangles were often woven together to create a truly spectacular masterpiece.

Art Deco was revolutionary at the time it emerged and has withstood the test of time to remain highly fashionable in societies all over the world today. The trend has proven its longevity, and its timeless nature means that any investment in antique jewellery of Art Deco style would be beneficial for many years to come.

Susannah Lovis is one of Mayfair’s most respected and knowledgeable jewellers. Boasting a plethora of bespoke antique jewels, the collection is truly spectacular in both stone and design. From phenomenol Art Deco tiaras to antique engagement rings; there is something for every jewellery enthusiast. Susannah also offers an unparalleled service in resetting, repair and valuation, ensuring you can make the most of your treasures.