Skip to content
Auctions News watches
October 12, 2017 admin 0 Comments Rolex, vintage watches, watches
A Rolex watch that was once rescued from a cement mixer has smashed through its pre-sale estimate to achieve a hammer price of £230,000 at a Suffolk auction house, Lockdales. 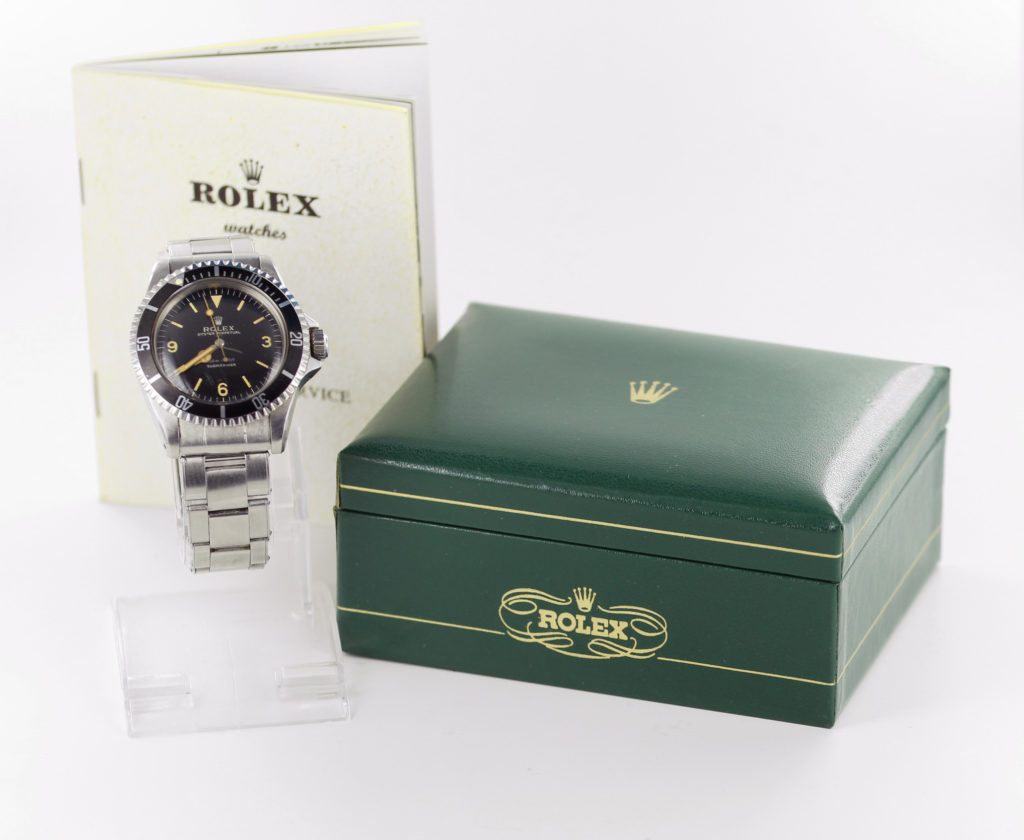 Estimated at £7,000 to £8,000, the Rolex Oyster Perpetual Submariner wristwatch with orange numerals on expanding bracelet sparked a fierce bidding war between buyers in the room, online and on the telephone. While bidders in the room included some who had flown in from Italy, America and Holland, over 100 buyers also took part over the internet.
The watch was originally purchased by its East Anglian owner in 1965. While he wished to remain anonymous, he did admit that the watch had once been rescued from a cement mixer when it fell off his wrist.
The Rolex was bought by an Italian buyer who attended the auction in person and said that the watch’s good condition was a key factor in making it such a sought-after item. Furthermore, its orange numerals make it an incredibly rare example from the maker.
Elsewhere in the sale, an Omega Speedmaster circa. 1962, sold for £32,000 hammer. 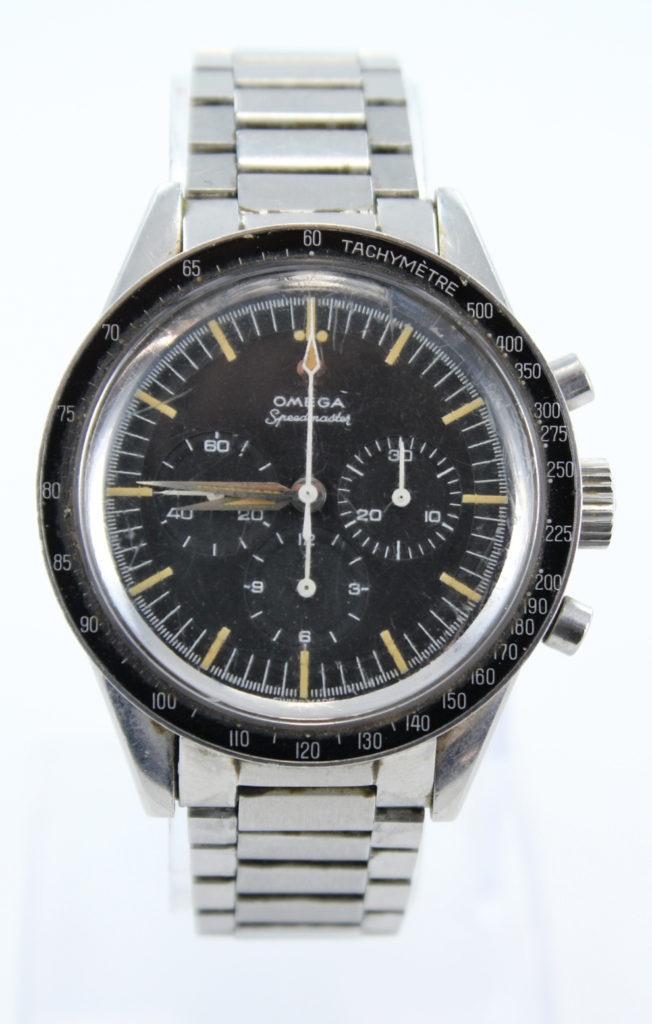