One of the few remaining versions of the first model Mini is being auctioned online, with expectations the little car could drive bidding up to £22,000. 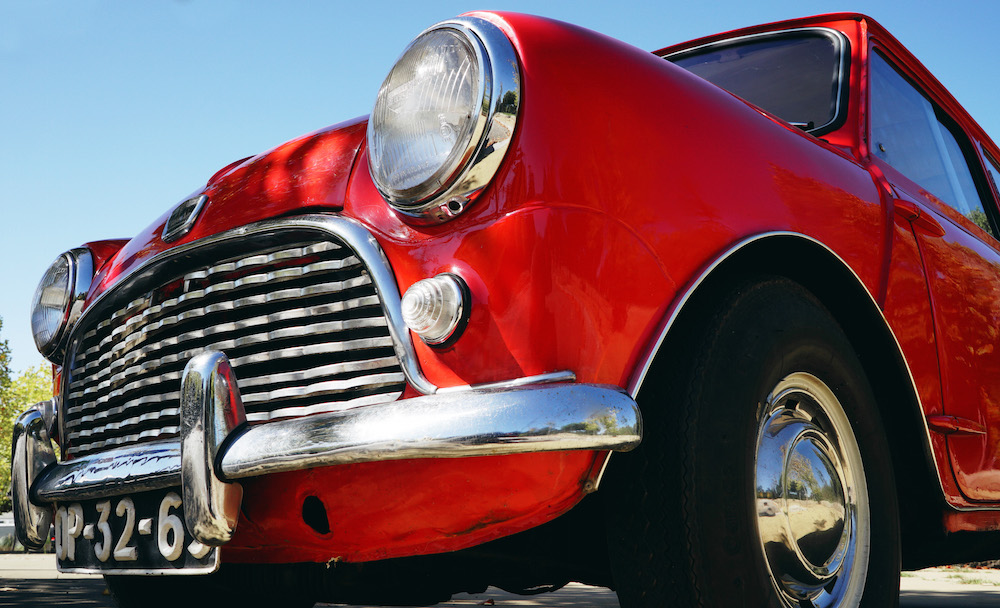 The Austin Mini 850, better know by its original name of Austin Seven, was designed by Alec Issigonis in the late 1950s after being commissioned by the British Motor Company (BMC) to build a diminutive car with dimensions of just 3 metres by 1.2 metres by 1.2 metres, for a capacity of four people and any luggage.

In 1957 the first prototype was presented, and by April 1959 the production of the first Mini began, named the Austin Seven. In the first year of production about 10,000 units were manufactured, but very few have survived to the present day; one of which is now available for bidding on Catawiki.

The Mini is in ‘tartan red’ and has its original engine and gearbox. It has not undergone any deep restoration work, making it a rare piece to reach the market.

Despite being around for 58 years, the car is fully functional and was in daily use up until 2009. Catawiki’s car expert Francisco Carrión, said, “According to what we know, in 1959 a dozen Mini Austin 850’s were imported to Portugal, and some units are preserved nowadays. The one that we are auctioning is one of the conserved ones in a more original state, and undoubtedly it is one of the oldest Minis that exists on the Iberian peninsula.”

This auction ends on October 15 at 8 pm.