The last painting ever created by Sir Winston Churchill and gifted to his bodyguard is to go under the hammer at Sotheby’s next month. 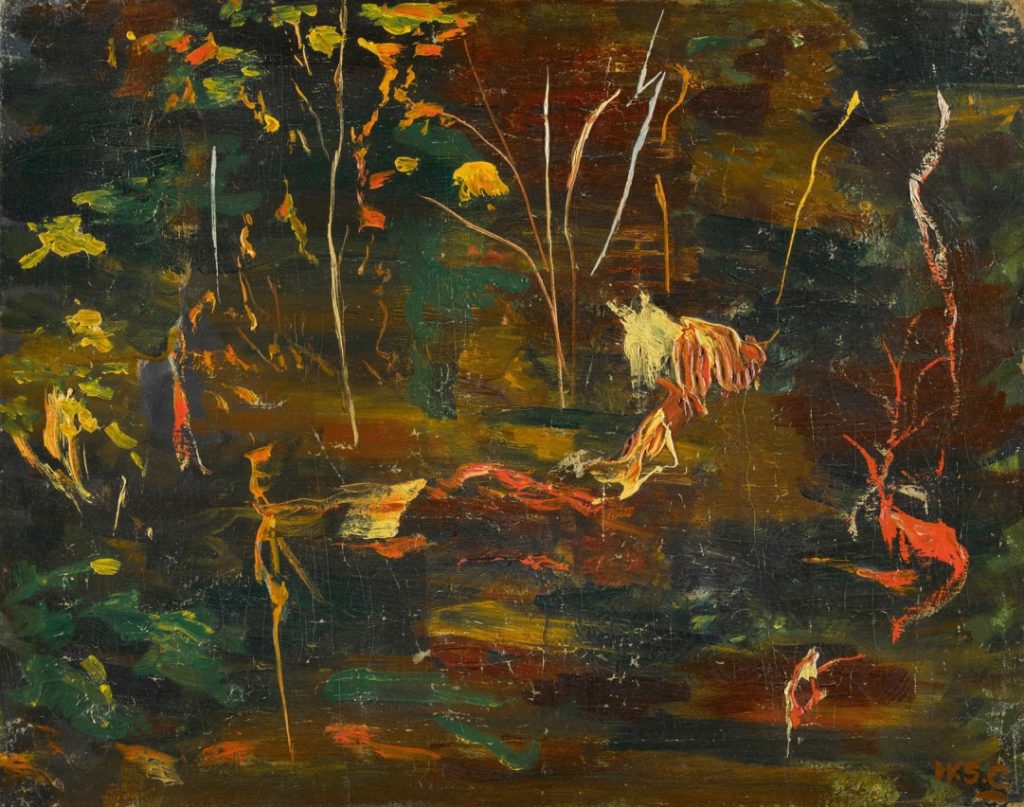 Entitled The Goldfish Pool at Chartwell, the wartime prime minister later gave the painting to his bodyguard Sergeant Edmund Murray, and this is the first time it has appeared on the market. It depicts Churchill’s beloved goldfish pool in the home of the garden he shared with his wife Clementine.

Painted during his final years, Churchill’s painting will be offered with an estimate of £50,000 to £80,000 as part of Sotheby’s Modern & Post-War British Art evening sale on November 21. 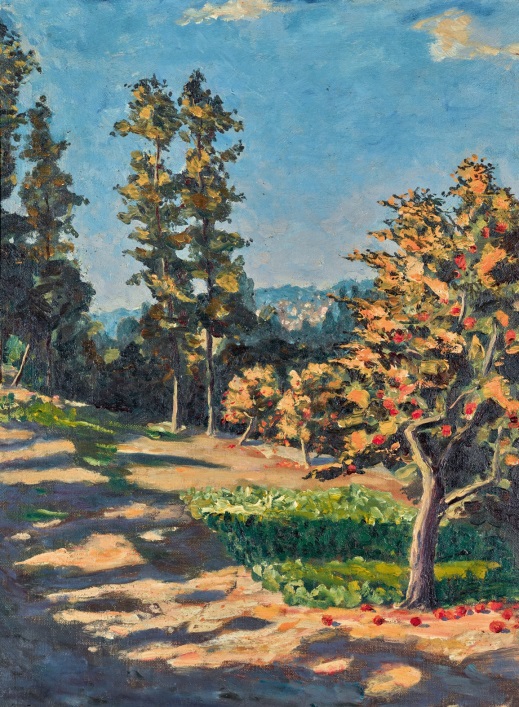 The sale also offers a further work by Churchill, an early landscape painting inspired by the South of France, to be offered with an estimate of £100,000-150,000. An accomplished work from 1922, much like The Goldfish Pool at Chartwell it carries a fascinating story of a very private connection with Churchill and his family. It was given to Miss Maud Elgie, who between 1919 and 1921 had charge over the household’s nursery and Churchill and Clementine’s two eldest children. The sheer enjoyment that Churchill took in the process of painting is apparent in the freely applied and richly textured paint of this warm and bright view.