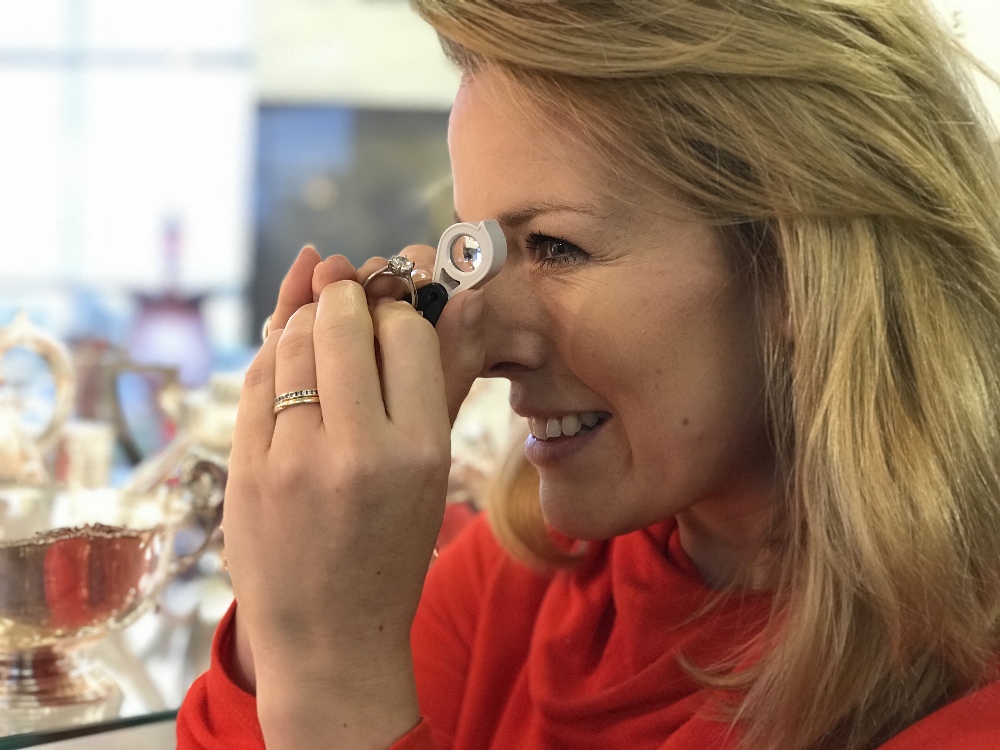 Shropshire auction house Trevanion and Dean is celebrating its most successful sale to date following their recent auction of antiques.

With nearly one thousand lots, the auction house said it had a record number of visitors to its public viewing days, and over 1200 bidders on the day, including 850 online bidders.

Top lot of the sale was a solitaire diamond ring, which weighed in at over 2 carats set in a simple and classic platinum setting. With the ring selling at £8,000, auctioneer Christina Trevanion said, “It was such a timeless piece. The perfect size for an engagement ring, big enough to show you care, yet not ostentatious so that you could wear it every day.”

Elsewhere, jewellery dominated the sale and featured among the top-selling lots, including £3,500 paid for a pair of diamond stud earrings, £2,700 for a diamond three stone ring and £2,500 for a diamond set necklace. Christina said, “I was particularly delighted that the jewellery sold so well as it included a legacy we sold on behalf of our local Hospice, we raised just over £10,000 for them.”

Other top selling lots of the day included:

An early Cairo Ware charger which sold for £2,500. Intricately decorated with brass and applied silver and copper, it depicted Adam and Eve in the Garden of Eden. 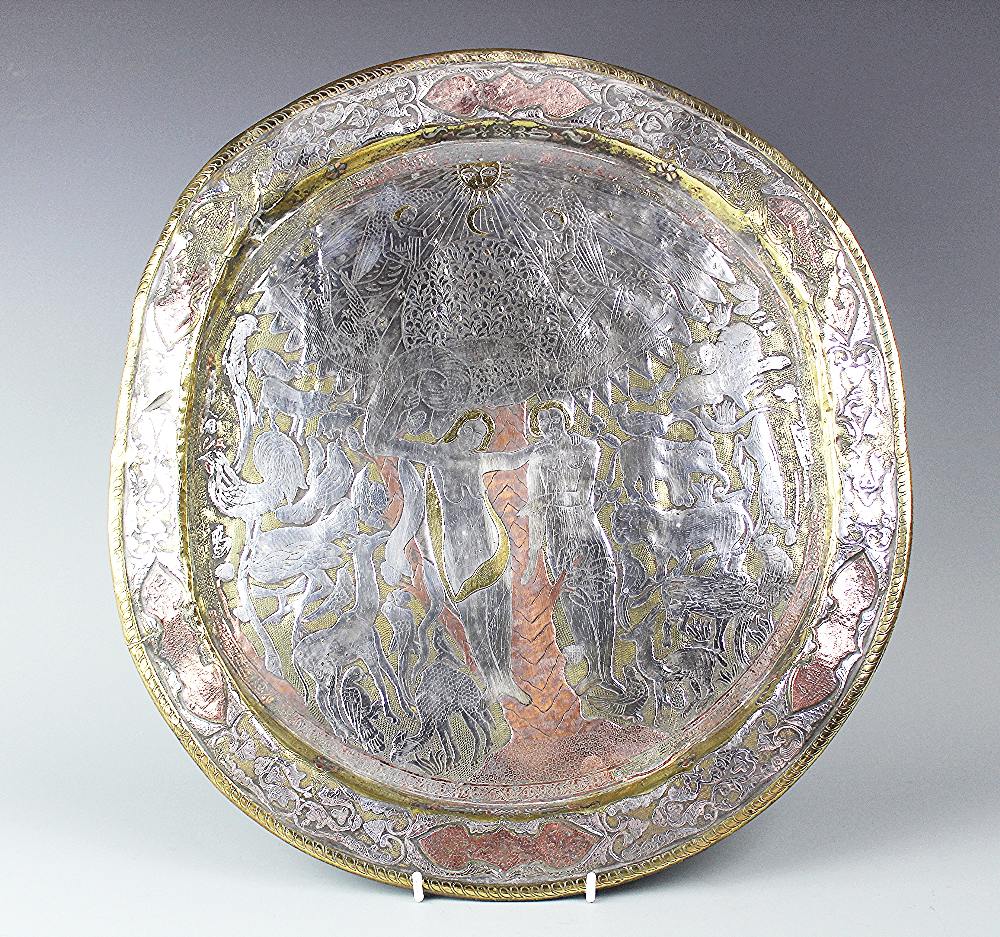 A large Chinese carved ivory model of a travelling river boat which sold for £2,300. The piece had been sitting in the study of a Cheshire farmhouse for decades before being consigned to the auctioneers

A rare ‘Conformateur’ or ‘Shaper’ made by the French firm Allie-Maillard of Paris and patented in the 1850s. It was a device for ‘registering the exact shape of the head so that a hat can be made to fit it precisely. Modestly valued at £100-£200 because of condition, it went on to sell for £850.

Dining tables and chairs proved to be in particularly high demand, with a mahogany dining table which extended to over four metres sold for an impressive £1,500 and was swiftly followed by a set of twelve late Victorian walnut chairs which sold for £1,300. The auctioneers also reported a strong demand for the furniture market, with a Victorian credenza making £1,500 and a George III chest on chest selling for £1,300.