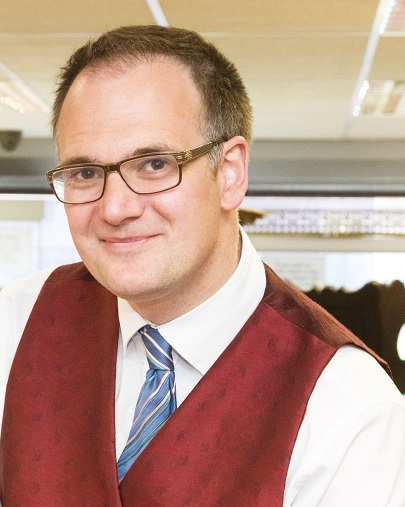 Derbyshire auction house Hansons Auctioneers is hosting the sale of the Sir Colin Corness Collection. One of Britain’s most successful business leaders, Sir Colin is selling his country retreat in the village of Alstonefield where he housed his impressive collection of antiques.

The retired businessman is now parting with some of his eclectic collection, so we asked auctioneer Charles Hanson to choose just a few of his favourite lots. Charles said, “Sir Colin Corness collected a multitude of fine antiques with great care over the course of decades, and with more than 150 lots, it was almost impossible to choose just five, but here goes.”

The Collection will be sold in Hansons’ Fine Art Auction, December 18-20. 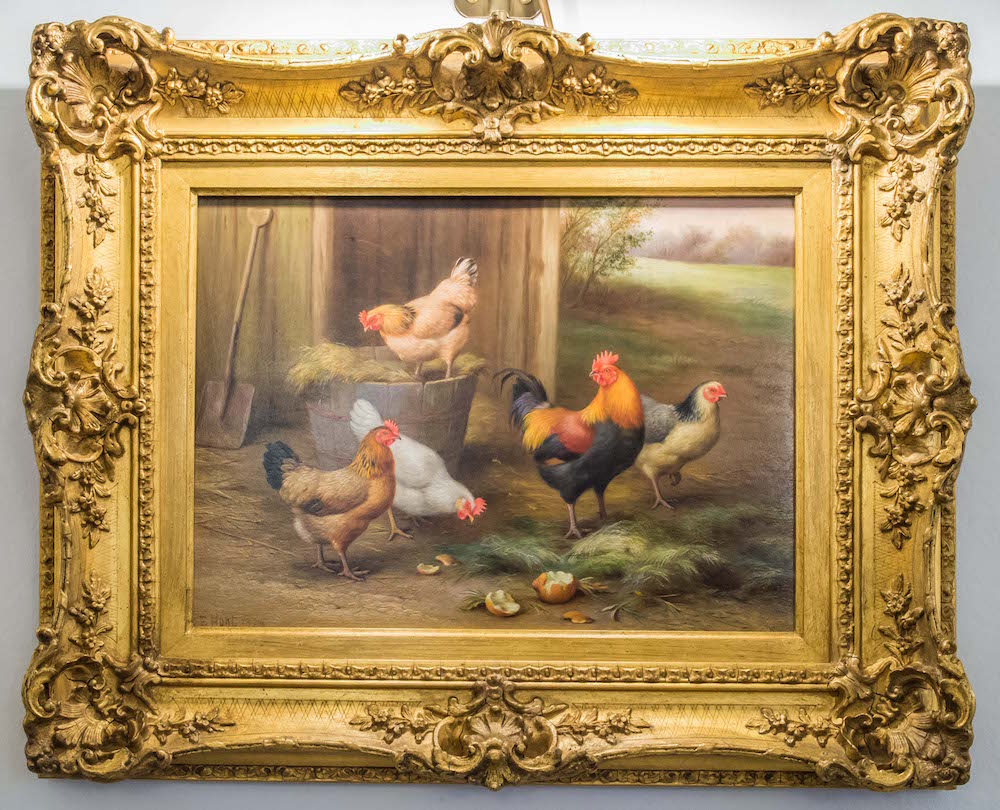 This wonderful, vibrant painting is typical of the style of Edgar Hunt (1876-1953). He specialised in farmyard animal scenes but Hunt was best known for his paintings of chickens. However, he also painted other birds such as ducks. His paintings of donkeys, goats and ponies were also in demand and he excelled at those, too.

His attention to detail was exceptional and that is just one reason why his paintings are still popular while other Victorian paintings have gone out of favour. This early 20th-century example demonstrates Edgar Hunt’s skill at its best. It is a delight and a worthy investment. 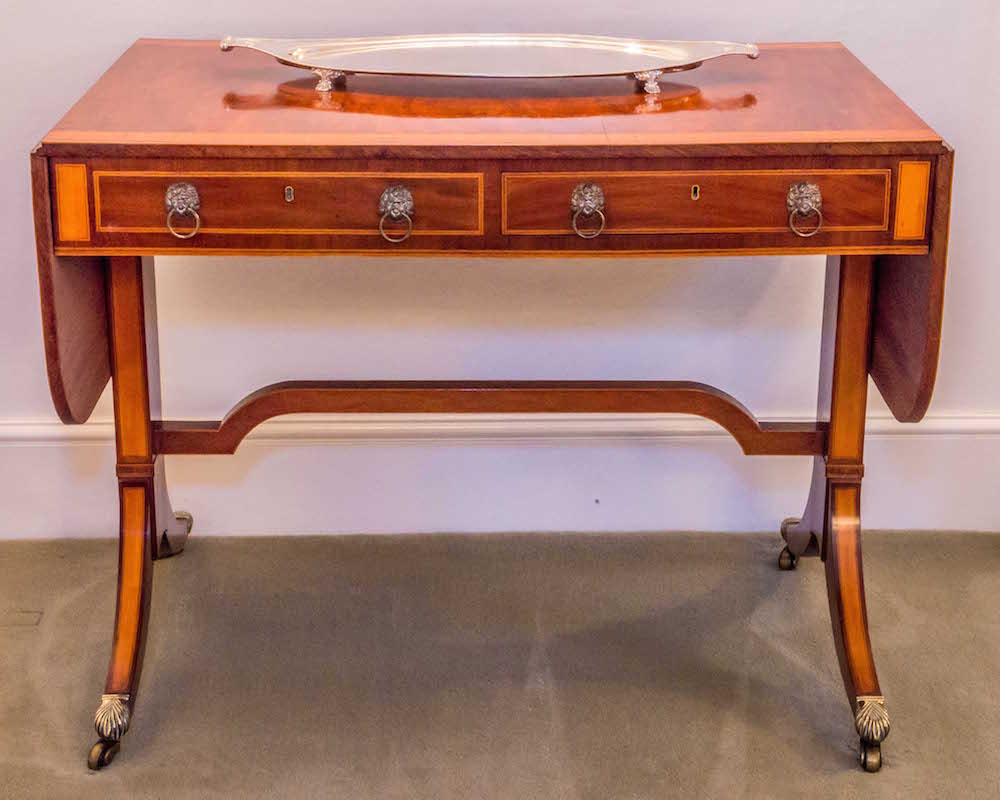 Old brown furniture lost favour for a good while but it is making a comeback and pieces like this are the reason why. This regency sofa table is typical of the form found in 1825. The beauty if it is its neat size. Unlike some larger and unwieldy antique furniture, this is small and sleek making it suitable for both a traditional and modern setting.

Its price now means it is affordable for many collectors and, as the brown-is-back resurgence continues, it should grow in value. 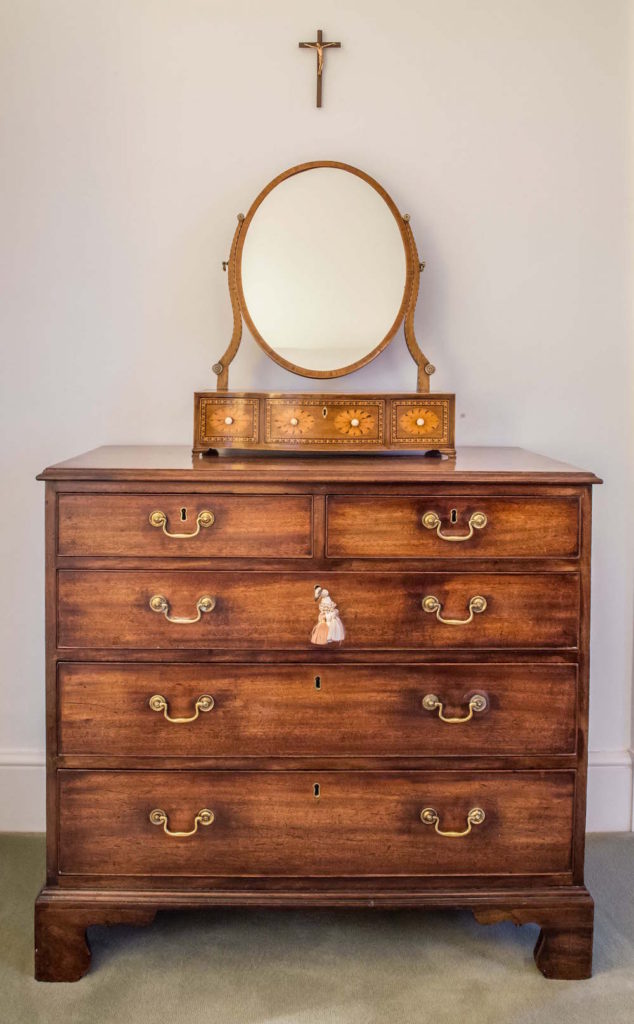 For all the reasons specified above, this is another wonderful antique that may help pave the way for buyers to enjoy the beauty of brown period furniture in all its glory once again. Its polish and elegance make it easy on the eye and its mixture of short and long drawers mean it is as practical as it is attractive.

I like its good patina and small proportions. Just like the Regency sofa table, it would fit in any setting and is a good example of brown furniture worth investing in. 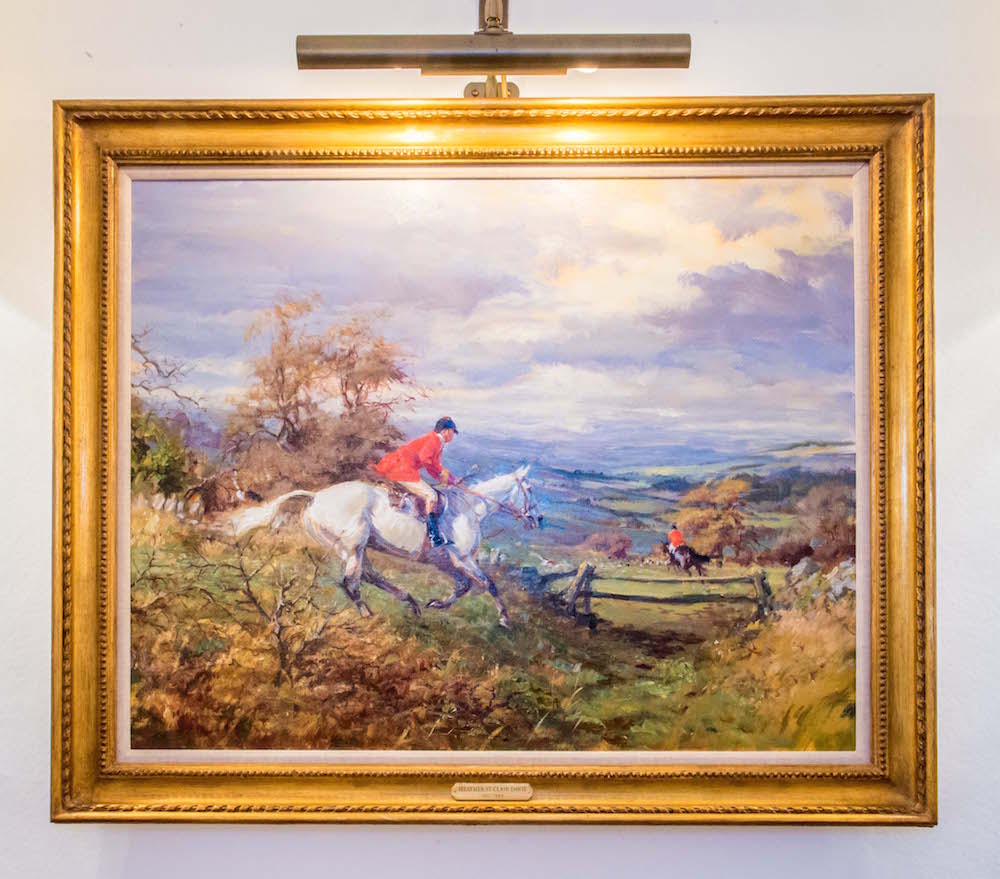 Heather St Clair Davis (1937-1999) was a horsewoman of international renown and one of the most gifted artists of her era. She grew up on a farm in the hunting country of the Cotswolds and from an early age developed a passion for horses.

Her ability to create a backdrop with atmosphere made her work extra special and demonstrated her superiority over many of her contemporaries. This beautiful painting will appeal to the equestrian market today, an area that continues to flourish. 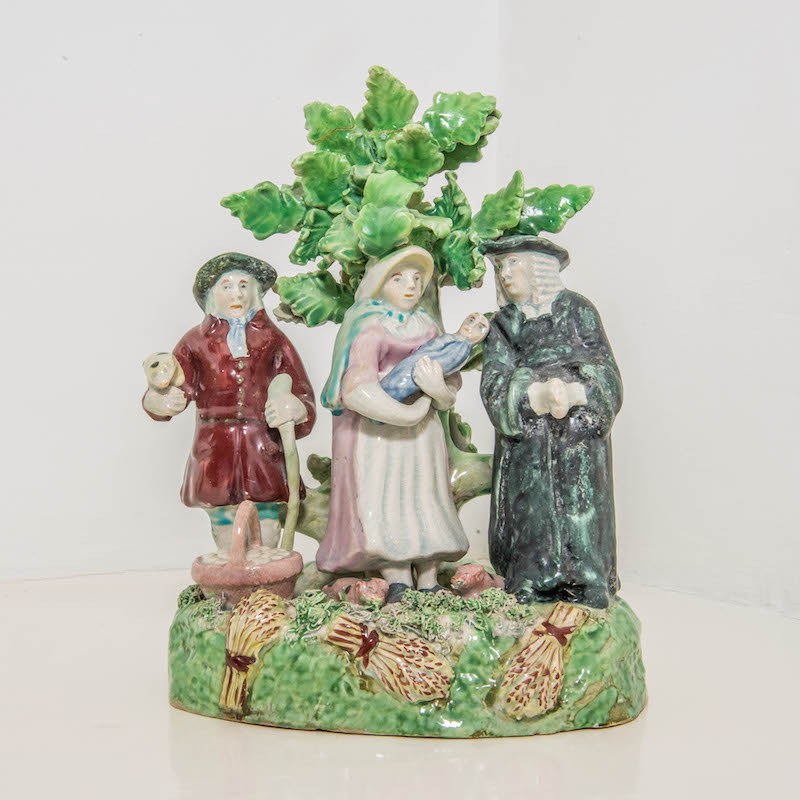 I find this example of Staffordshire Pearlware particularly attractive with its gentle pastel shades and mix of figures which include a pastor and a woman holding a child.

Pearlware grew out of Wedgwood’s experiments with creamware, a popular type of earthenware that was used for dinner services. Pearlware was popular between 1790 and 1820 and comes in many forms but I find its ornamental use the most pleasing.

Antique Staffordshire pottery figures have many fans and are worthy of investment.

(All pictures courtesy of Hansons)