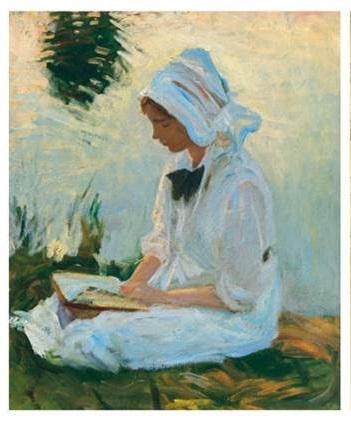 Elsewhere, the sale saw a world auction record set for Charles Wellington Furse’s Work with York and Ainsty – The Children of Mr Edward Lycett Green, MFH, which sold for £668,750. The price was over 30 times the previous auction record for a work by the artist.

Other records set for artists included: