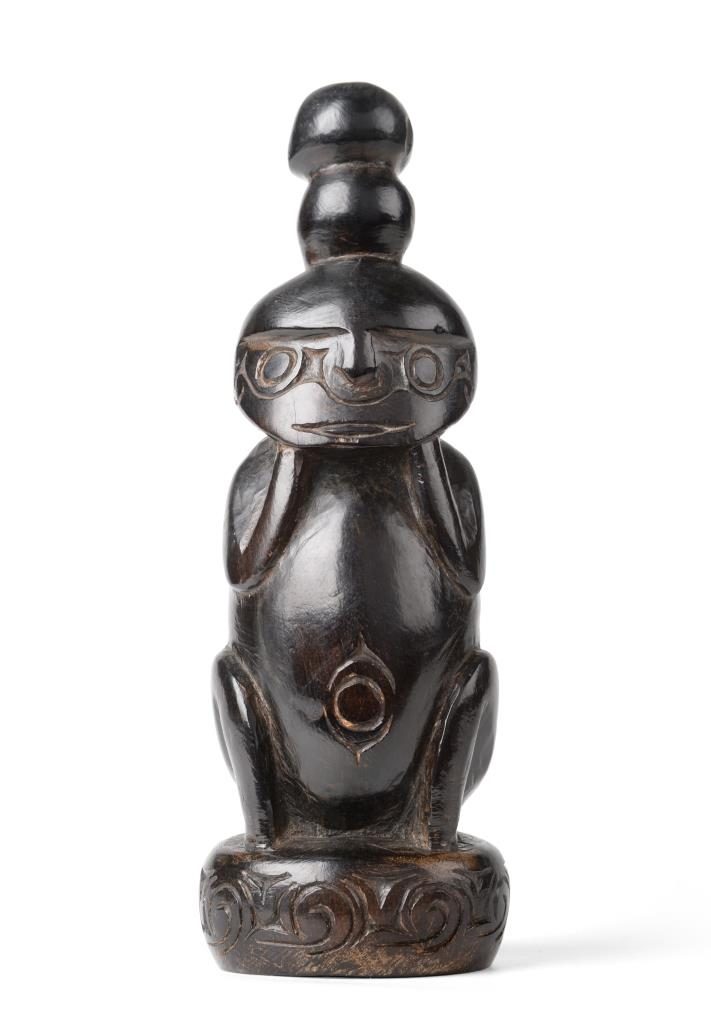 With the growing interest in ethnographica, a range of interesting items of tribal art from the South Seas going under the hammer at Yorkshire auctioneers, Tennants later this month look set to create demand.

Tennants’ Militaria and Ethnographica sale on December 13 includes a late 19th-century/early 20th-century near life-size Batak ceremonial wooden head from the mountainous highlands of northern Sumatra. Carved by the Batak people, the head, which has fine carved features and pierced ears, was made to sit on a ‘puppet’ body to represent a deceased ancestor and paraded around the village during funeral rites. It is being sold with an estimate of £800 to £1,200.

Elsewhere in the sale, a late 19th-century/early 20th-century dark hardwood ancestor figure, possibly from Lake Sentani on the northern coast of New Guinea has an estimate of £400 to £600. At just 17cm high, the squat, carved figure was collected in the mid-1920s by a Manchester civic dignitary who was travelling in Papua New Guinea.

The sale will also include a small collection of items from the Solomon Islands, of which the top lot is a mid-19th-century Dance Club of rich, dark brown patinated wood with a sickle shaped head and a spiked butt. It has an estimate of £1,000 to £1,500. A further Solomon Islands Paddle Club with a leaf-shaped head is estimated at £300 to £500, and a second paddle club with a leaf-shaped head and original wicker binding is estimated at £500 to £800.