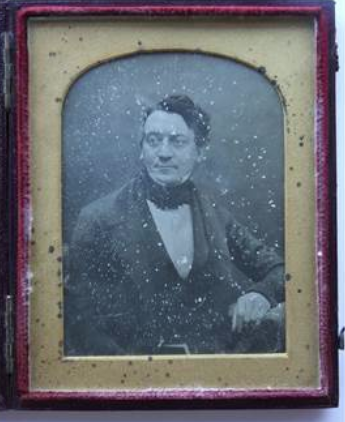 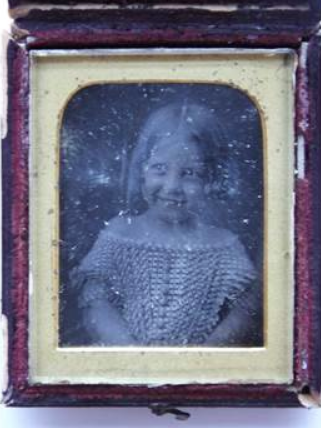 Rare examples of early daguerreotypes – one of the earliest photographic processes publicly available – are set to sell at Suffolk auction house Lacy, Scott and Knight this weekend.

The five mixed lots that make up the collection include images of early photographic pioneer and ‘father of British forensic medicine, Dr Alfred Swaine Taylor. Alongside the portraits of Taylor from the 1840s and 1850s by photographers JC Barrable and Antoine Claudet, there are also images of his daughter, Edith, aged three-years-old by another early photographer, John Mayall.