Demand for modern and contemporary art and design was strong at Chorley’s recent two-day auction, with iconic items of furniture reaping good results. 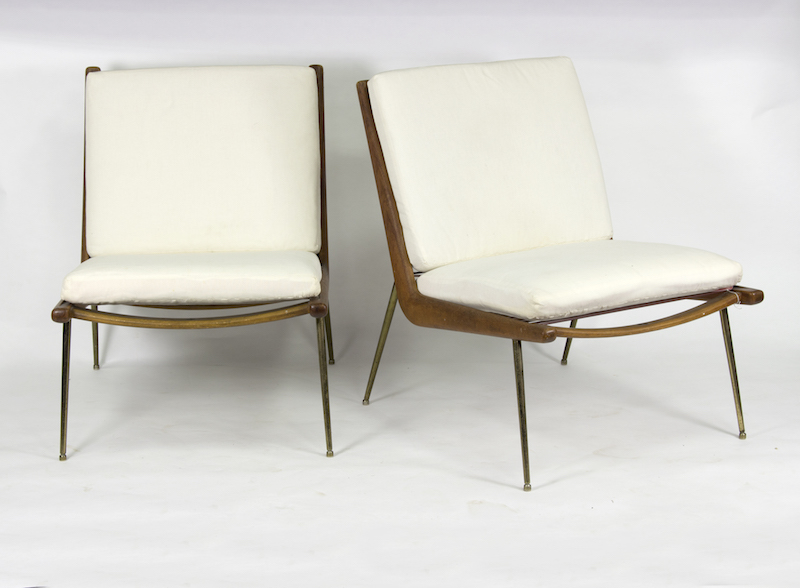 A pair of teak framed Boomerang chairs by Peter Hvidt and Orla Molgaard Nielsen for France & Son reached £2,000 and an Arne Jacobsen Egg chair and ottoman sold for £1,700. 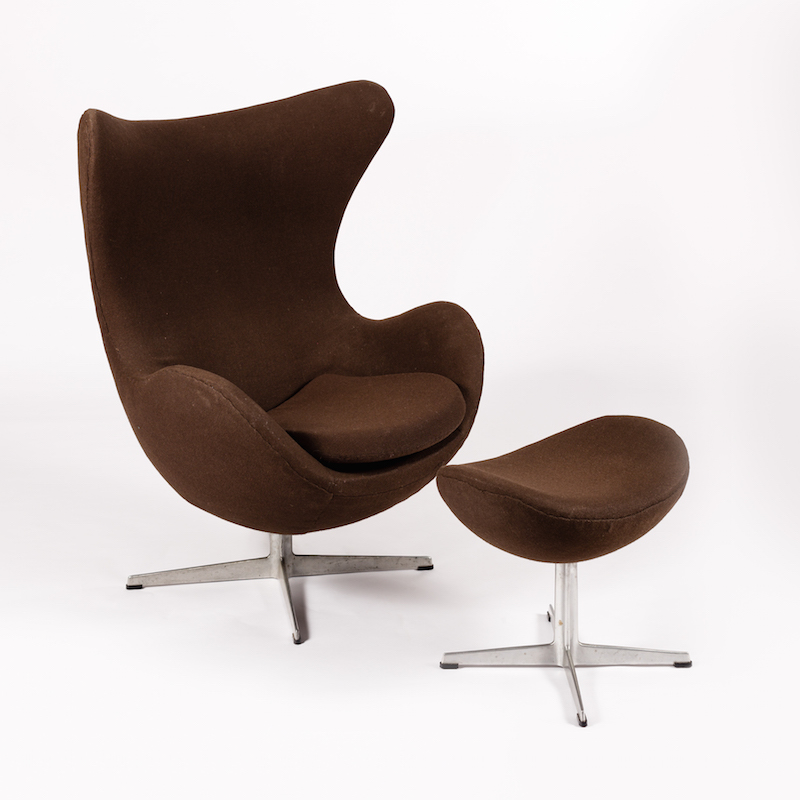 Following the success of the French Daum lamp sold by Chorley’s earlier in the year for £10,500, a similar shade was discovered in the attic from the same private collector. This time, though unfortunately lacking its base, it was still a rare and collectible item and the frenzy of international bidding took it all the way to £4,000. 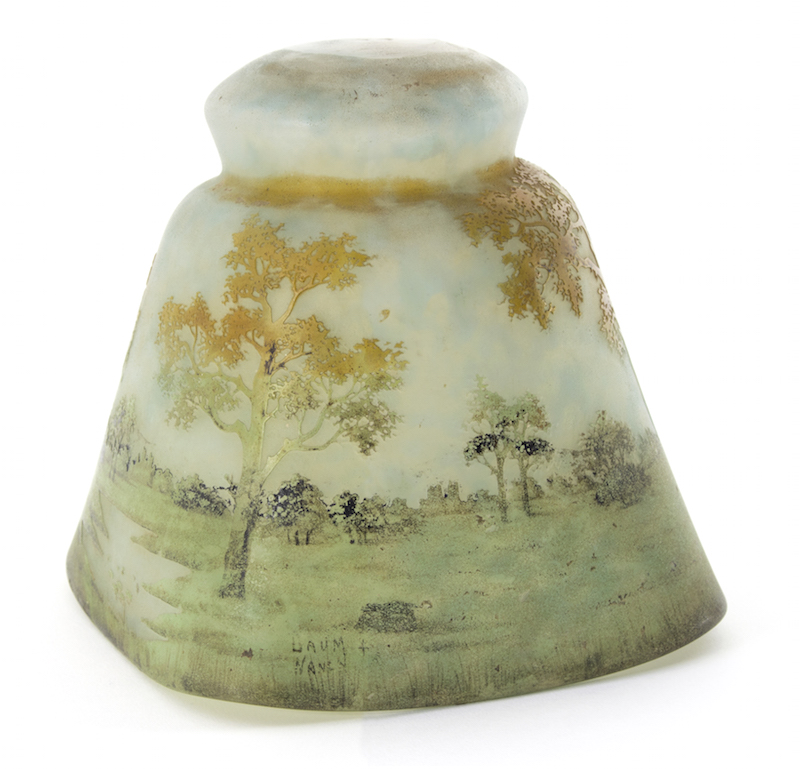 A selection of Scottish pictures featured within the auction with a beautiful still life of sweet peas by artist John Cunningham made £3,000, while a coastal view of cottages by Donald McIntyre sold for £2,885. A local scene of Sapperton in Gloucestershire by Simon Palmer drew in crowds from further afield, eventually selling for £3,200. 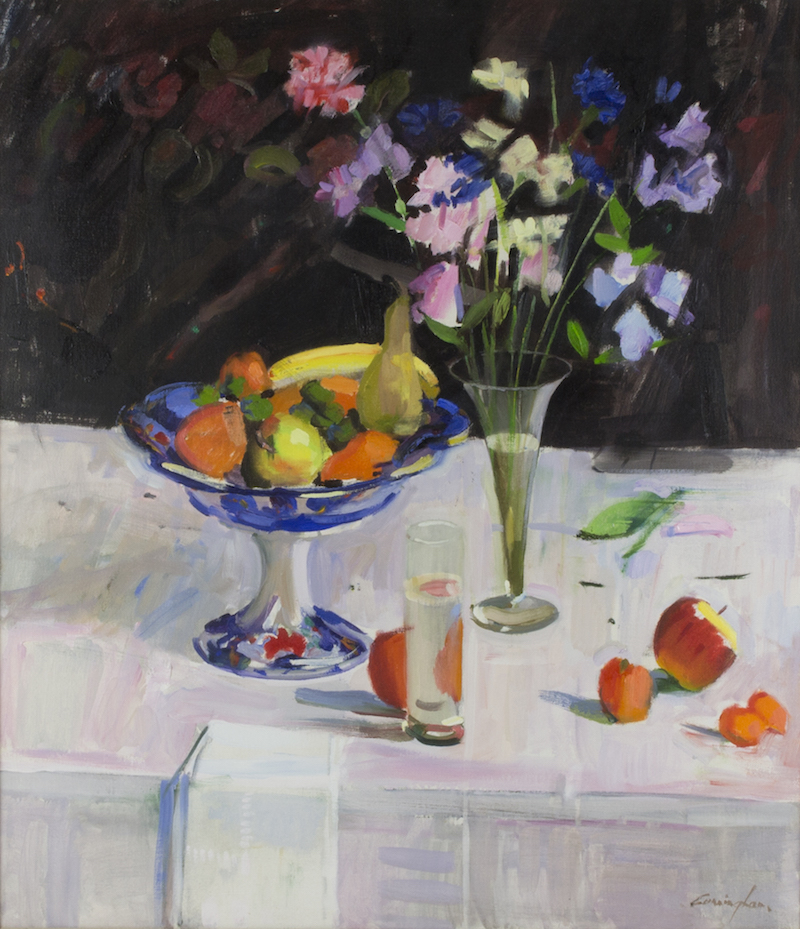 Arts and Crafts continued to perform well with a William Morris rug featuring the original Hammersmith logo sold for £2,800 and a table made by local craftsman Fred Foster, who originally worked with Peter Waals, sold for £450.

Among the jewellery, the star lot of the auction was a diamond rivière necklace set with 83 graduated diamonds, fitted within a Wartski box. With many bidders trying it for size prior to the auction, the hammer finally knocked down at £10,250. Other highlights within the jewellery section included a single stone diamond ring of over 2cts selling for £6,000 and an art deco diamond and emerald ring selling for £2,500.

Elsewhere in the sale, a Flemish tortoiseshell cabinet set with paintings depicting the life of Christ and with good country house provenance, being from Hardwicke Court near Gloucester, saw bidding reach a mid-estimate £6,500. 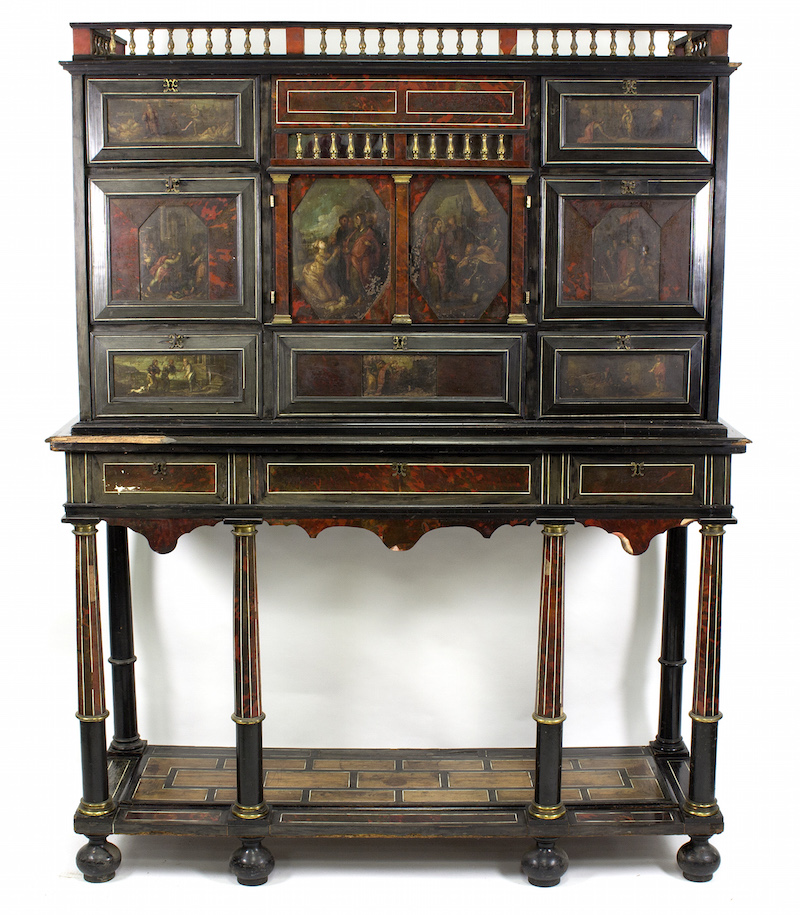 A collection of postcards and books from the Collection of the Late Alan and Joan Tucker saw collectors travel from across the country to view. While the postcards achieved solid results it was their early 19th-century packets of playing cards that achieved the best prices. These astronomical and geographical playing cards were produced by Charles Hodges in the late 1820s and their rarity ensured strong competition, with the trump card reaching £4,200.