With the recent release of Star Wars: The Last Jedi, it was perhaps no surprise that classic posters from the blockbuster sci-fi franchise put in a storming performance at a Surrey auction house’s Entertainment and Memorabilia sale.

A leading lot was a British Quad film poster for Star Wars – The Empire Strikes Back (1980), which rose above its estimate of £1,500 to £2,500 to hammer for £3,400. With artwork by Roger Kastel in ‘Gone with the Wind‘ style, it had limited release and was untrimmed (30 x 40 inches), unlike many others that were trimmed for the London Underground. 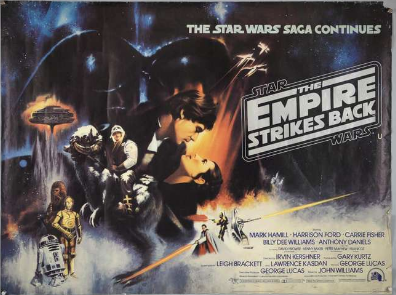 Elsewhere, a Star Wars A New Hope (1977) Marler Haley set of five cinema posters hammered at £2,600. One of the rarest Star Wars sets in existence today, it consisted of one Quad (30 x 40 inches) and four double crowns (20 x 30 inches). These were issued to Odeon cinemas by Marler Haley to help promote the release of the film. 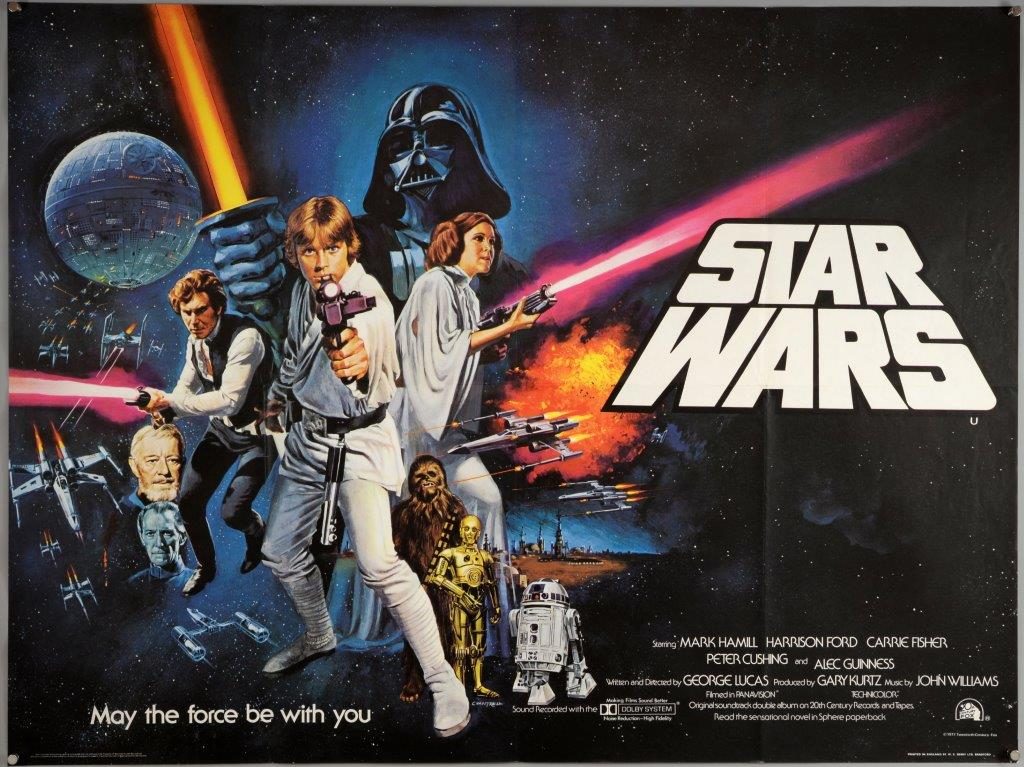 Alastair McCrea, entertainment specialist at Ewbank’s said: “Star Wars memorabilia always creates a buzz when it comes to auction. Anything connected to the original three films in particular is highly sought after from fans all over the world.”

Another franchise, this time from British television, that saw demand for its film posters was Dr Who. A Dr. Who & The Daleks British Quad film poster from 1965, starring Peter Cushing, hammered down at £1,800. Similarly, another British-based success story was a James Bond Goldfinger poster, starring Sean Connery with art by Robert Brownjohn, which shot to £2,800. 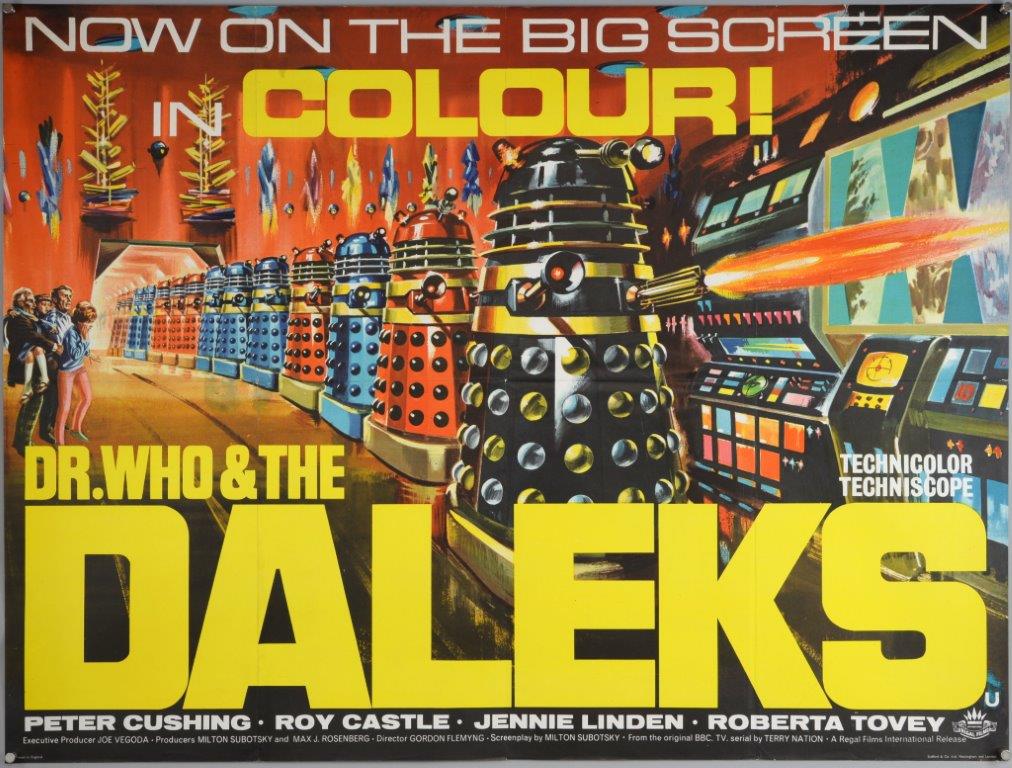