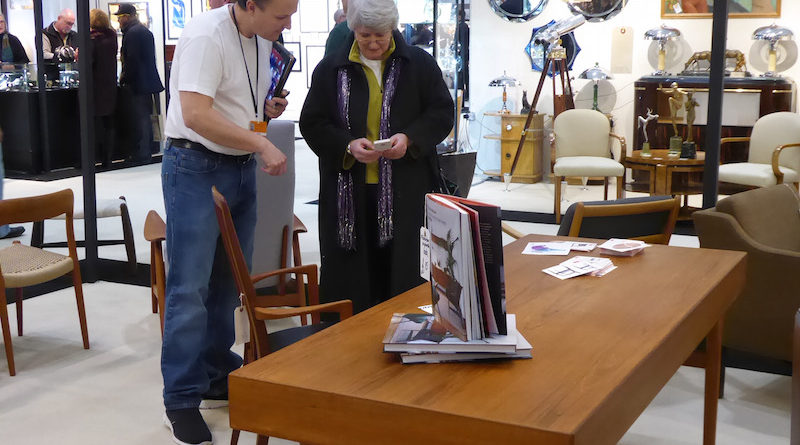 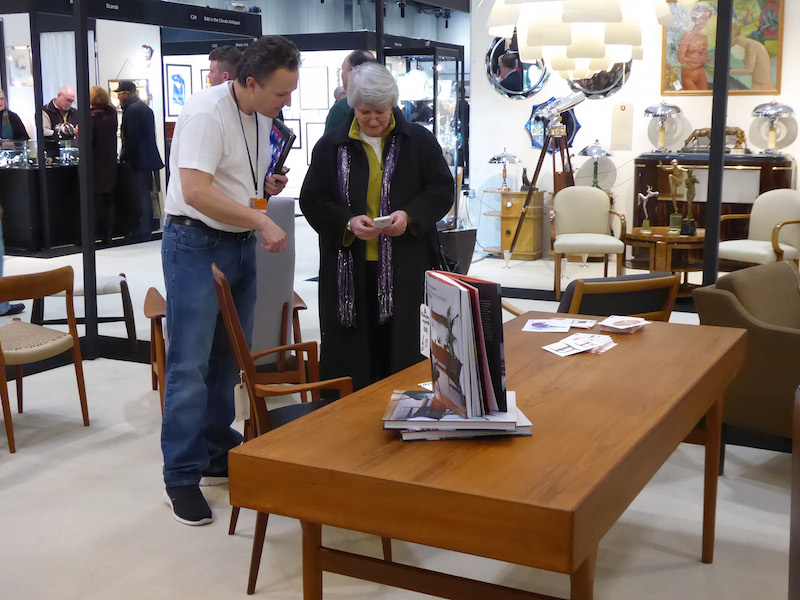 The organisers of the recent three-day London Art Antiques & Interiors Fair at ExCeL said that they are delighted with this year’s fair, which has been “busier and better for sales”.

With exhibitors from across the UK and a wide range of 20th century and traditional antiques and art on sale, the fair offered plenty for regular and aspiring collectors and home designers.

Fair Director Mary Claire Boyd from Clarion Events said: “We are delighted with this year’s London Art Antiques & Interiors Fair, which has been busier and better for sales. Our visitors were much more focused on buying; they understood what the fair was all about, and from the opening few hours we knew the fair was going to be so much stronger than last time. One of our main objectives was to introduce new clients to dealers and this was achieved for many.”

Exhibitors at the fair also expressed a range of positive feedback, including Mark Hill, glass specialist, TV antiques expert and fair lecturer. Mark said, “There’s been lots of younger buyers, and many made purchases as presents. I’ve sold to collectors from Italy, China and across the UK. All very encouraging indeed.”

Other exhibitors also commented on their experiences over the three days:

The fair’s additional attractions included a number of expert speakers and a special display of WWI posters presented by Maurice Collins, entitled Poster Persuaders from WWI, added extra interest for visitors and were extremely well received.