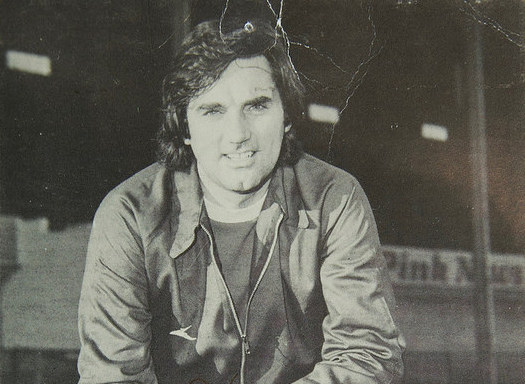 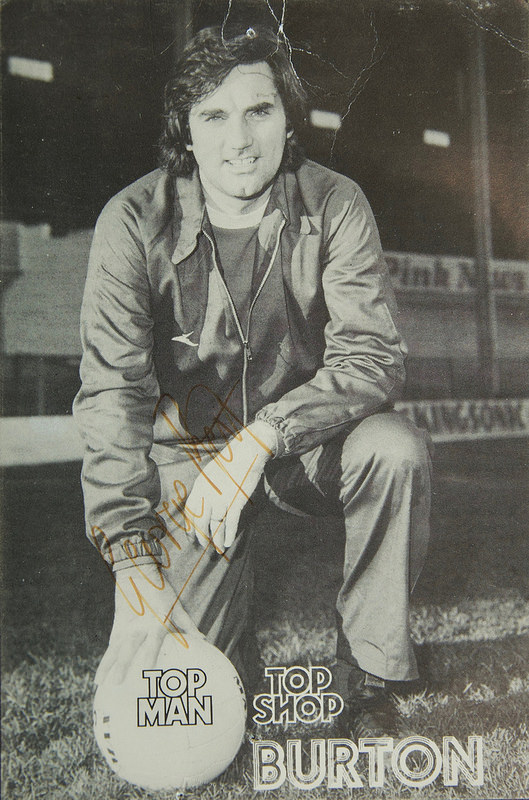 Sporting memorabilia from some of the biggest names in sport during the 1980s will go under the hammer in the Cotswolds next month.

Collected by television researcher Lesley Holland from Cirencester, who worked for BBC Sport in Manchester throughout the 1980s, various autographs, signed photographs and books will be sold at Moore Allen & Innocent’ Sporting Sale on February 2.

As the staff member who met and greeted guests on the BBC’s A Question of Sport, hosted by David Coleman, she encountered many well-known faces from the world of sport.

The collection will be sold over five lots – football, snooker, cricket, miscellaneous  sporting memorabilia, and autographs. Each lot has an estimate of £50 to £100.