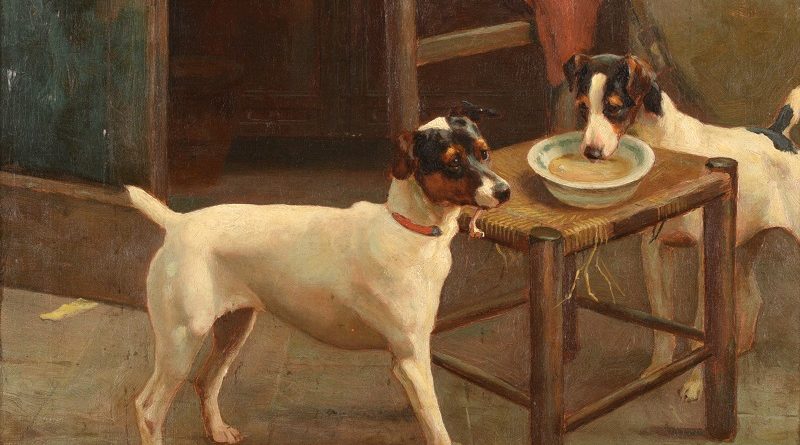 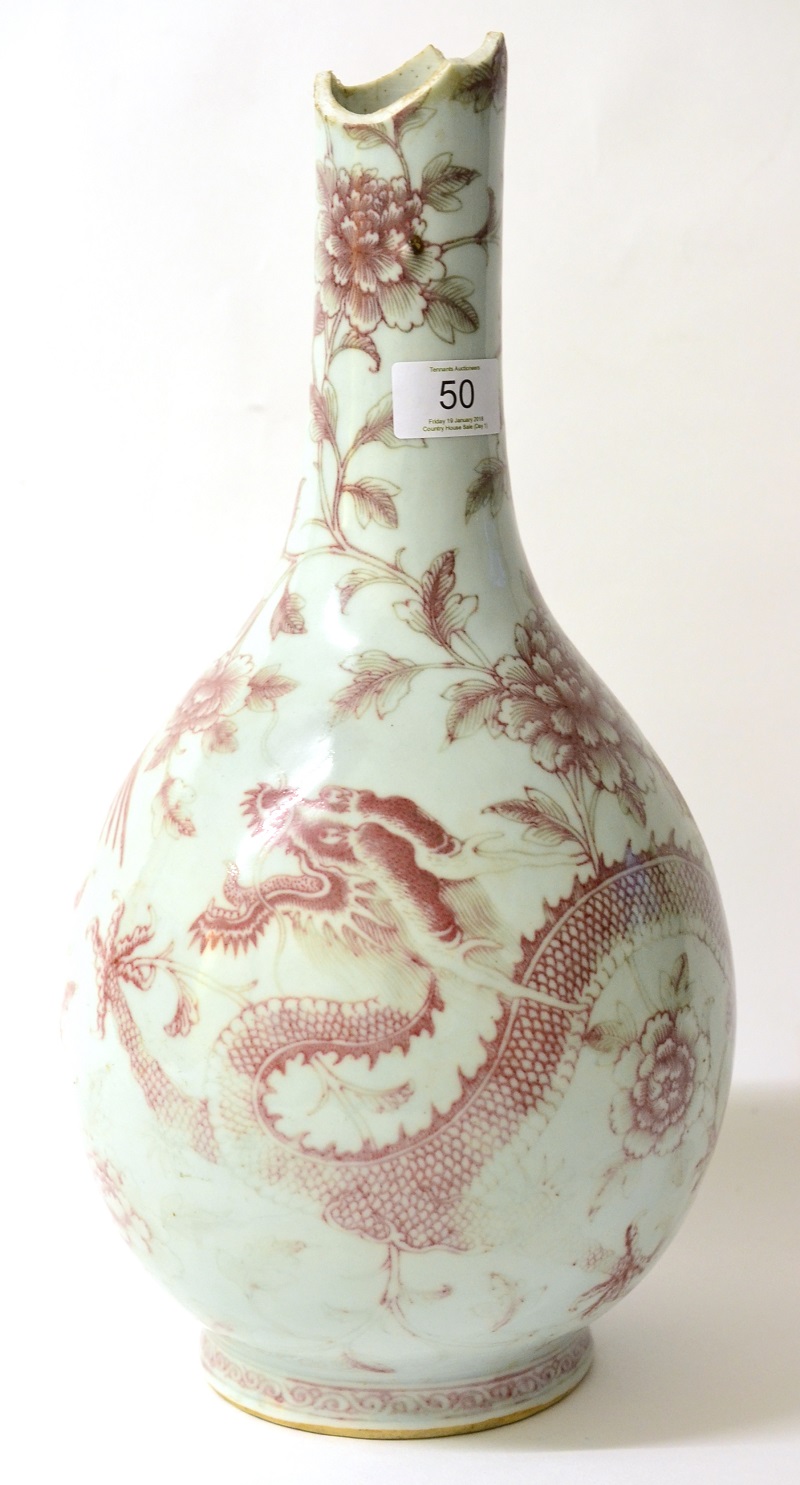 Yorkshire auction house Tennants has reported strong interest from bidders at its recent Country House Sale of antiques earlier this month, with a combined hammer price of almost half a million pounds.

The sale at their salerooms in Leyburn offered a range of period furniture, painting, Asian and European ceramics, clocks, silver and decorative items. Many of the 1400-plus items had been sourced from private estates in the north of England, totalling £465,435 in sales.

Items of Asian art were some of the top lots in the sale, including a Chinese porcelain bottle vase, probably from the 18th century. The vase was decorated in red with a dragon, a phoenix and flowers. The estimate was kept low due to damage to the vase’s neck, however international bidders pushed its price up to a hammer of £9,500.

Another item that caught the interest of Asian buyers was an 18th-century gilt metal mounted Yixing red stoneware teapot. The teapot sold for a hammer price of £1,600.

Alongside Asian art, an example of European ceramics also drew demand, when a Chelsea porcelain teapot and cover, from circa 1755, sold for a hammer of £1,600.

The furniture section of the sale saw highlights that included a pair of Queen Anne walnut high back dining chairs, which sold for £2,400. The chairs had been part of an exhibition at Leeds City Art Gallery and Temple Newsam House.

Elsewhere, a 1920s oak centre table sold for £3,800. The octagonal table was designed for Liberty & Co by Sir Robert Lorimer, the Scottish architect and furniture designer, a leading light of the arts and crafts movement. 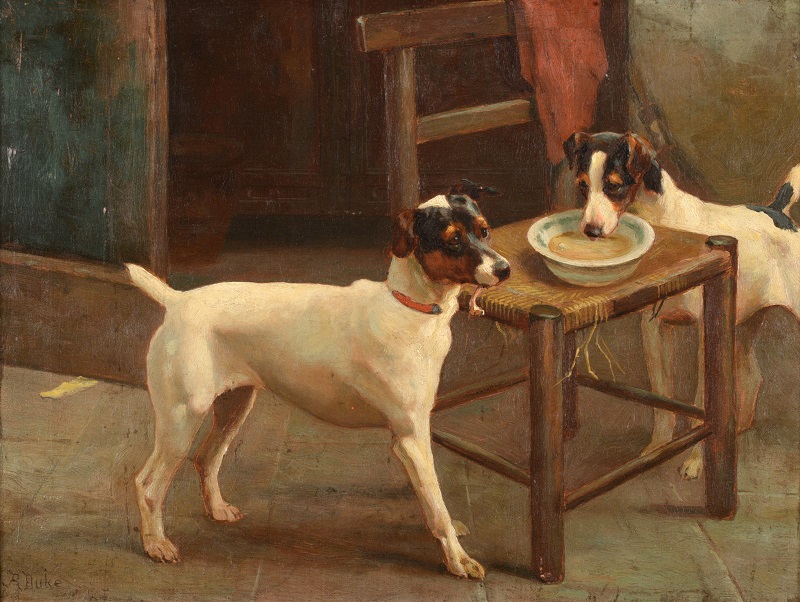 Traditional country house style pictures were also in demand, with an oil on canvas of a pair of Jack Russell terriers by Alfred Duke, entitled Keeping Watch, selling for a hammer price of £2,300. It’s estimate was £400 to £600.

Another painting that sold above estimate was a 19th-century British School portrait of a prize heifer, which sold for £2,300 against an estimate of £200 to £300.

Other decorative items that proved popular were: