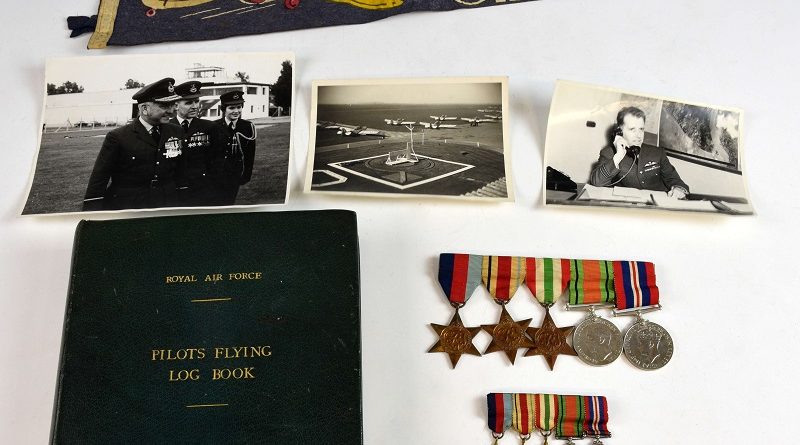 The Surrey-based auction house Ewbank’s is preparing its sale of militaria, scientific instruments, photography and other collectables on February 15. Alongside these lots will be a collection of over 40 pieces of vintage surveying equipment being sold for charity. We caught up with auctioneer and senior partner, Chris Ewbank, to ask him to pick out some of his highlights from the sale.

A rare first edition, first print, of Anthony Burgess’1962 novel A Clockwork Orange has been consigned for sale, to raise money for The British Heart Foundation. It’s been conservatively valued at between £800 and £1,200, however we expect to see bids fly past this level for an opportunity to buy such a rare copy of this iconic book. 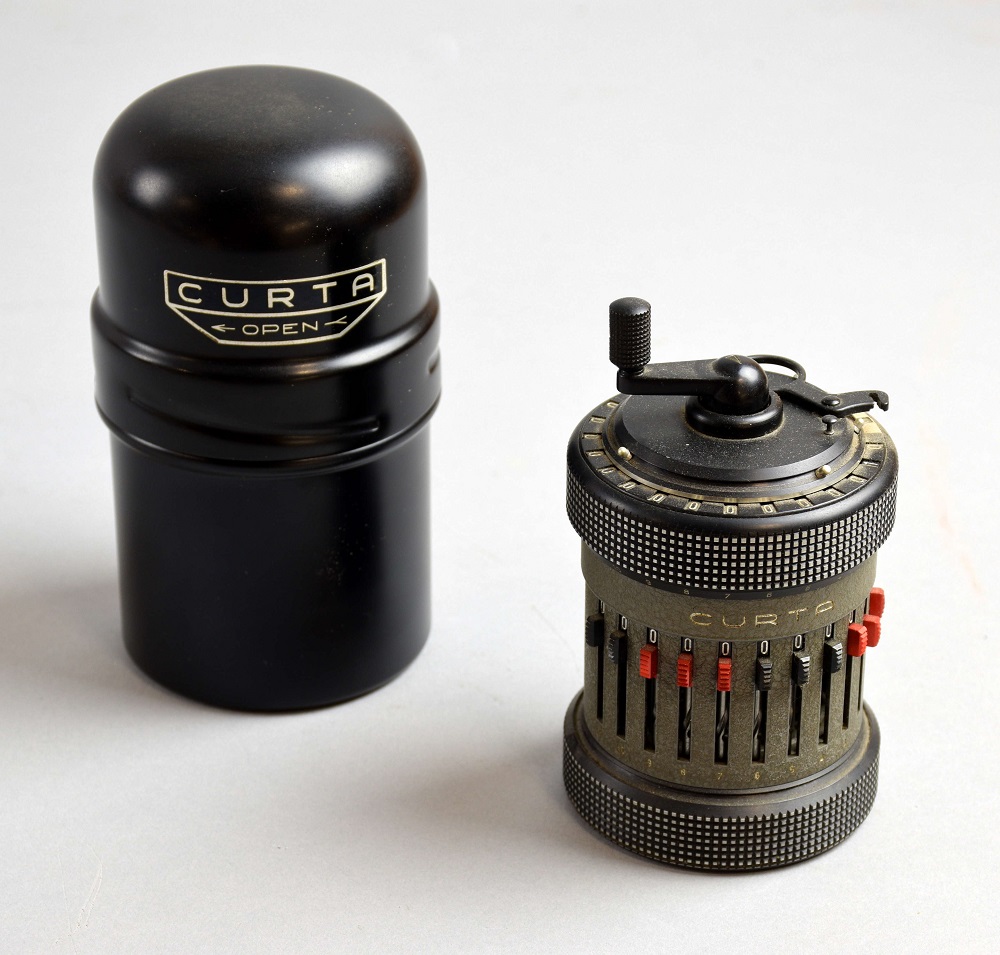 An unusual mechanical calculator, dated 1948, which comes in original metal case with original instruments. It was made by Contina Ltd, Liechtenstein, and is a Curta type II mechanical calculator. This is a lot from the Nigel Atkinson collection, and we’re expecting high interest in the vintage equipment from collectors and current practitioners. Nigel Atkinson FRICS has consigned this fascinating collection to raise money for LionHeart, the charity for members of the Royal Institution of Chartered Surveyors (RICS) 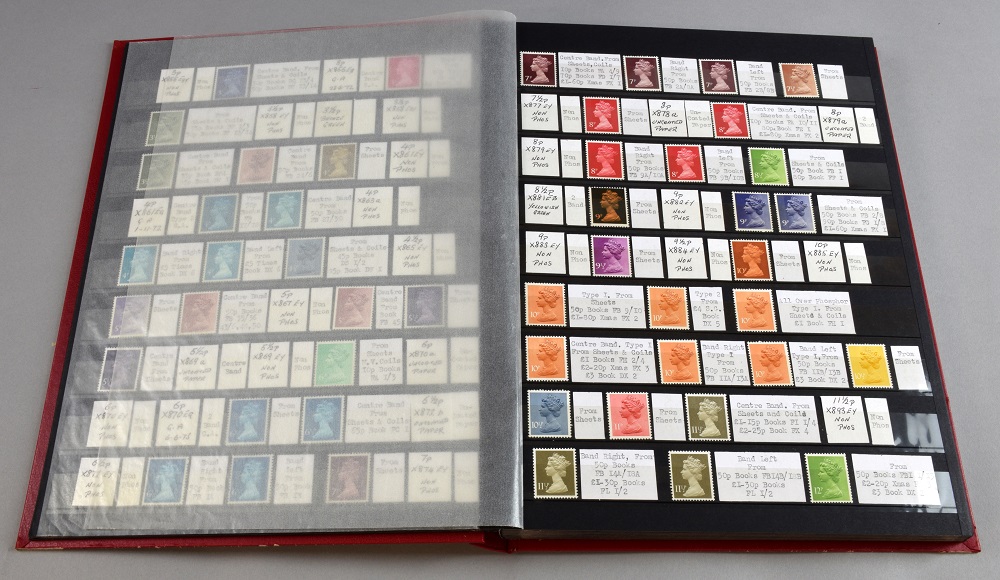 Keen stamp collectors will be intrigued by a comprehensive Queen Elizabeth II collection of unmounted and used commemoratives, definitives and regionals dating up to 2013, including booklet stamps.

A Kern E12 electronic Theodolite from the 1990s, which comes with a box of prisms and battery. 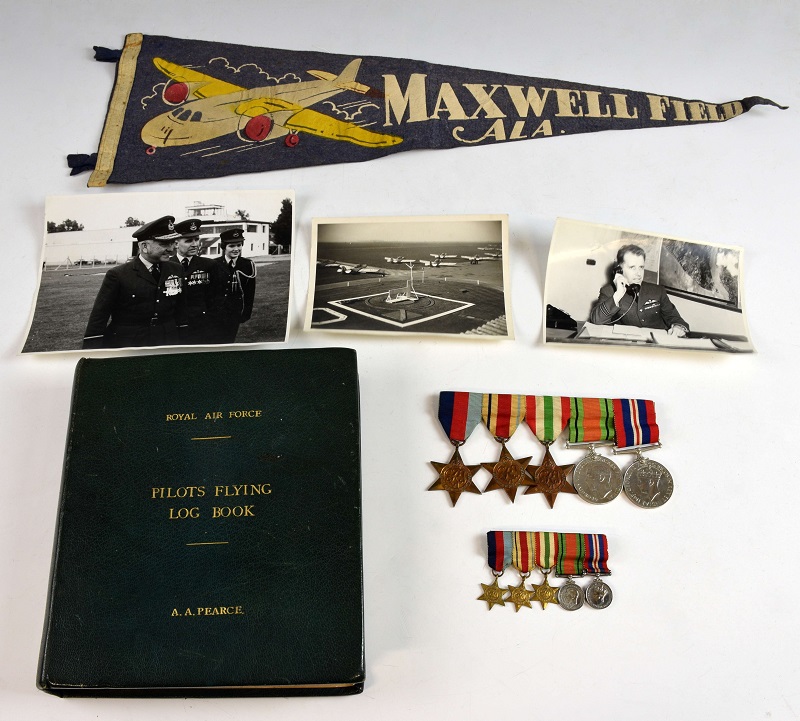 Among the militaria lots is a group of WWII medals and a large family archive, including an RAF pilot’s log book, press clippings and photographs. The medals and archive are of Squadron Leader A. A. Pearce, and include a 1939-1945 World War II medal, Defence Medal, 1939-45 Star, Africa Star and Italy Star.

Among the archive items is a WWII RAF Irvin brown leather flying jacket. Squadron Leader Pearce served for 21 years in the RAF, and flew more than 20 types of aircraft including Hurricane, Spitfire, Mosquito, Tiger Moth, Chipmunk, and the mighty Lancaster Bomber.