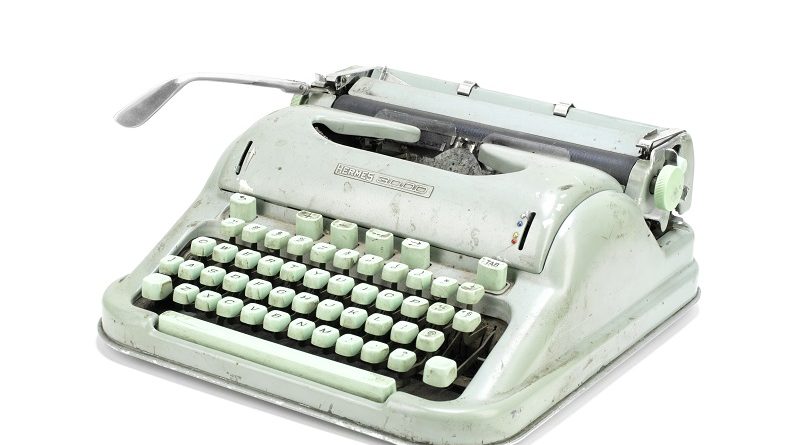 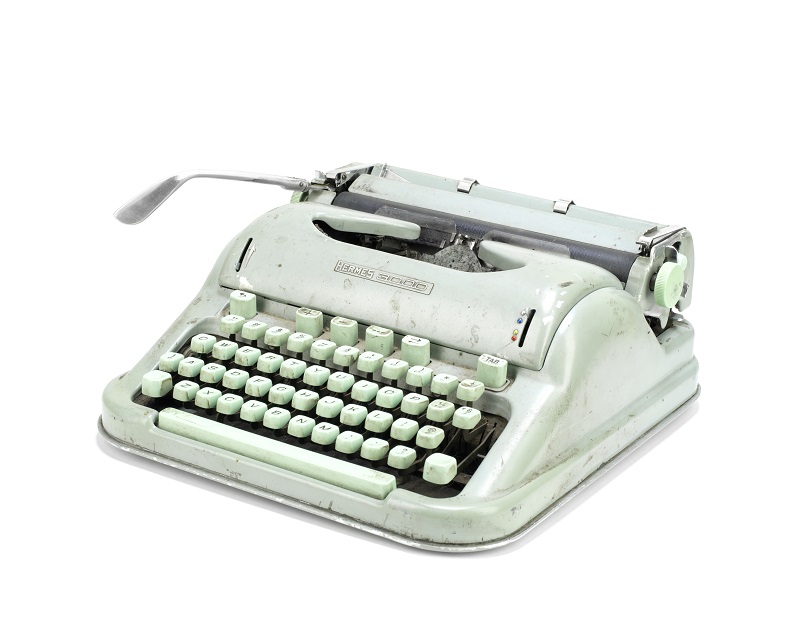 The personal effects and books that belonged to two of the 20th century’s greatest poets, Syliva Plath and Ted Hughes are to go under the hammer in Bonhams Fine Books and Manuscripts sale next month.

The pair’s torrid love affair and Plath’s eventual tragic suicide at the age of 30 has, alongside their artistic output, earned them a particular place in poetry’s pantheon.

Many of the items in the sale are from the pair’s married life, and bears testimony to the warmth and mutual support they gave one another.

Among the sale’s highlights are: 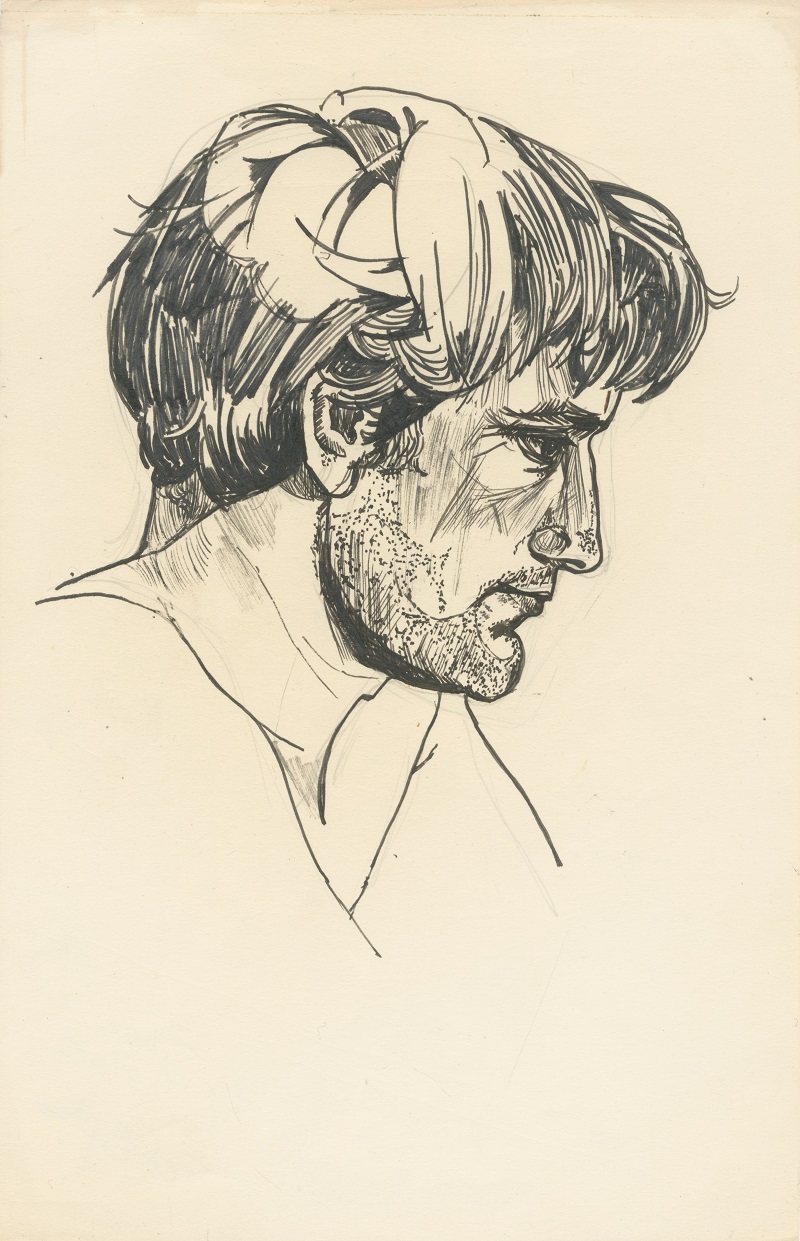 into the warmth and mutual support of the Hughes-Plath creative relationship, especially in the early years of their marriage.

“The deeply personal inscriptions to Plath in first editions of Hughes’ breakthrough works The Hawk in the Rain, and its successor Lupercal, show how much he appreciated and acknowledged his wife’s help.

“A tender and important pen and ink drawing of Hughes by Plath drawn shortly after their marriage while the couple were on honeymoon in Spain, was commemorated years later in Hughes’ last work Birthday Letters.

“And, of course, Ariel, the poetry with which Plath is most closely identified, owes its existence largely to Hughes who recognised the quality of the work and arranged for its publication.”

Other key items include:

The sale takes place on March 21.