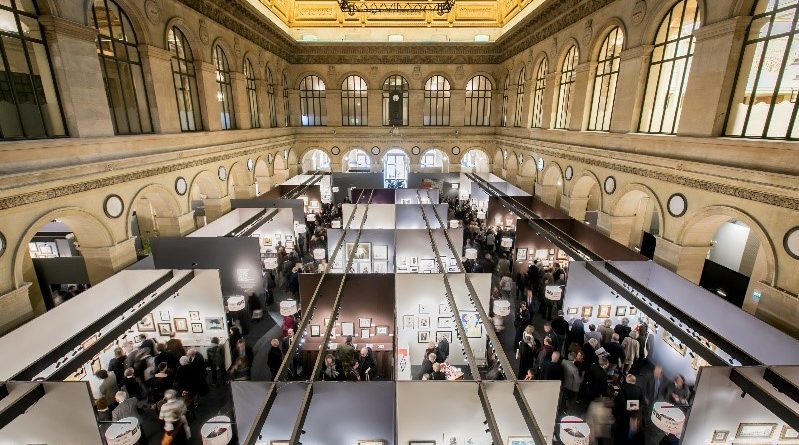 For a whole week, the Salon Du Dessin becomes the cultural focus of Paris, as collectors from around the world head to the French capital in March to relish drawings from old masters, to modern and contemporary works.

Art lovers, collectors and novices alike can enjoy the visual spectacle and wealth of expertise and events that 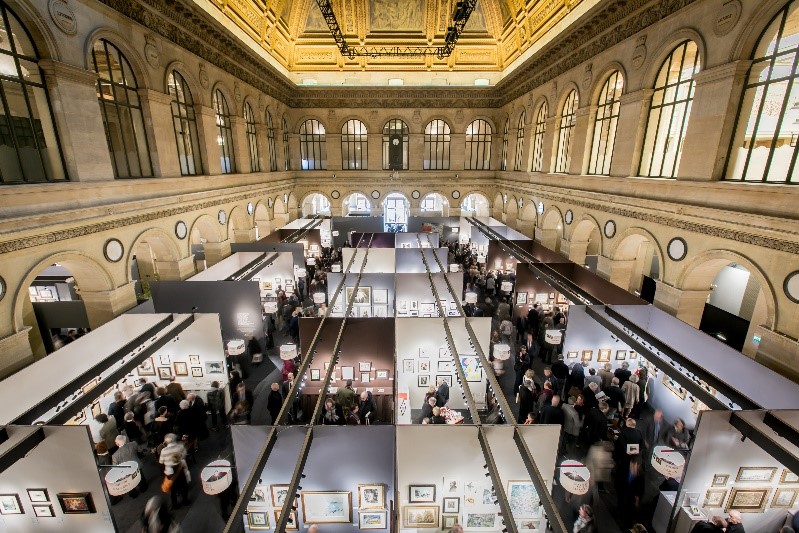 are condensed inside the sumptuous surroundings of the Palais Brongniart and other institutions. Over 1,000 works of art, ranging from Picasso to Claude Monet and David Hockney, will be displayed within the intimate museum at the heart of the city.

We offer a selection of things to see and do during the week-long event.

Join the curators from the world’s major museums who themselves make new discoveries at the Salon du Dessin. If you’re new to collecting, various events are designed to help foster and acquire greater understanding by providing access to museum reserves. Held in the Palais Brongniart, the fair will present 39 exhibitors, almost half from abroad, who are all experts in works on paper.

Chaumet, the famous Parisian jeweller, launched in 1780, will show 38 previously unseen drawings from its 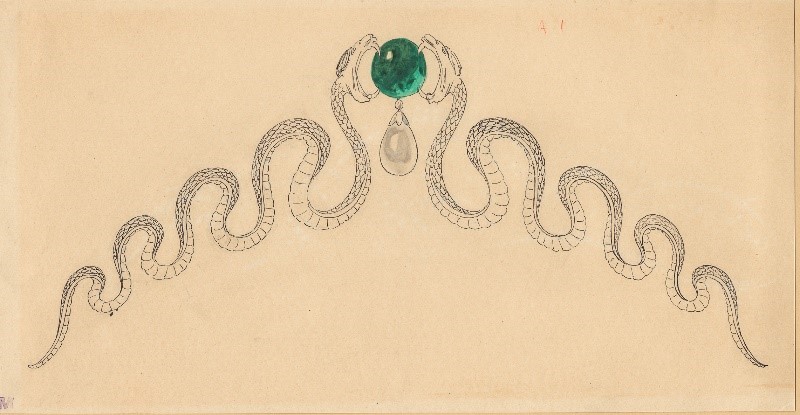 Print Room, chosen from 80,000 drawings in the archives, covering two centuries of history and jewellery design.

Inaugurated in June 2017, the museum will exhibit a selection of drawings from the 18th century. Recent acquisitions, including Horace Vernet and JL David, will reinforce the groups collected historically, from J.E. Delaunay, to Luc-Olivier Merson.

Previously Curator of the Musée du Louvre, and Chief Curator of the Dallas Museum, Olivier Meslay is now in charge of the Clark Art Institute, which has a great collection with a particular focus on 19th-century Europe. Meslay will give a lecture on the collections of the institute and insights of market trends.

The winner of this internationally renowned prize will be announced on March 22 at 1 pm at tha Salon du dessin, which will host an exhibition of the three nominated artists: Mamma Andersson, Leiko Ikemura and, Juul Kraijer.

This year, the International Symposium will focus on the Performing Arts. It will be the opportunity to reveal collections of drawings conserved in museums and libraries, from France and foreign institutions in Europe and the USA.

Private and innovative visits led by curators are organized by Salon du dessin (registration on www.salondudessin.com starting on February 5) during the drawing week in Paris. Here’s a selection of the top visits:

The Cognacq-Jay museum will present its new acquisitions, a visit hosted by Benjamin Couilleaux, curator of

After a brief presentation of the print room, the curatorial team will present the drawings for Serge Diaghilev’s Ballets Russes at the Pompidou Centre. Tuesday March 20 at 10.30 am

Visit the private collection of Emile Hermès, based on the theme of travel and horses, in the intimacy of the head office at 24 Faubourg Saint-Honoré. Thursday March 22 at 10.30 am

Visit the exhibition France seen from the Grand Siècle, Drawings by Israël Silvestre, a surprising journey at the Musée du Louvre. Friday March 23 at 5 pm: