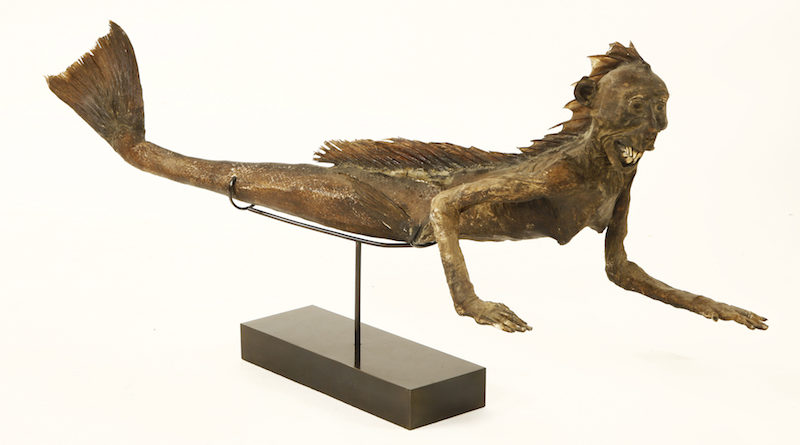 It was bound to be a sale with a difference, and Essex auction house Sworders’ recent Out of the Ordinary auction saw strong interest, with almost 450 registered to bid online and 50 bidders in the room. The top lot on the day was a David Linley for Dunhill architectural jewellery box, which made £6,000. 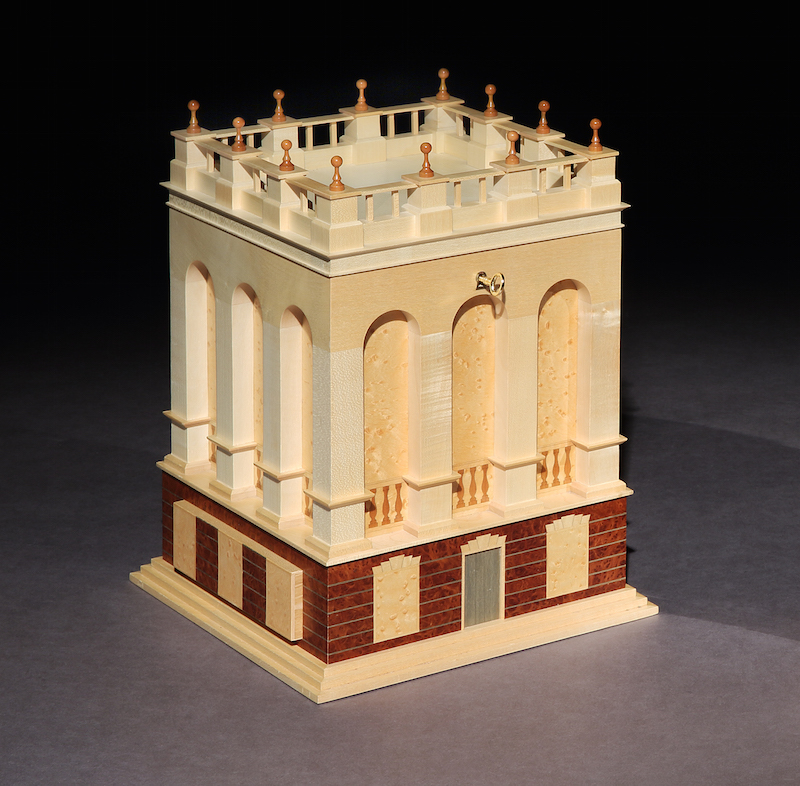 Christian Paix is based in Paris and produces tableaux that he refers to as ‘illustrations of humorous life’. His work has been described as a combination of Wallace & Gromit and Beryl Cook. 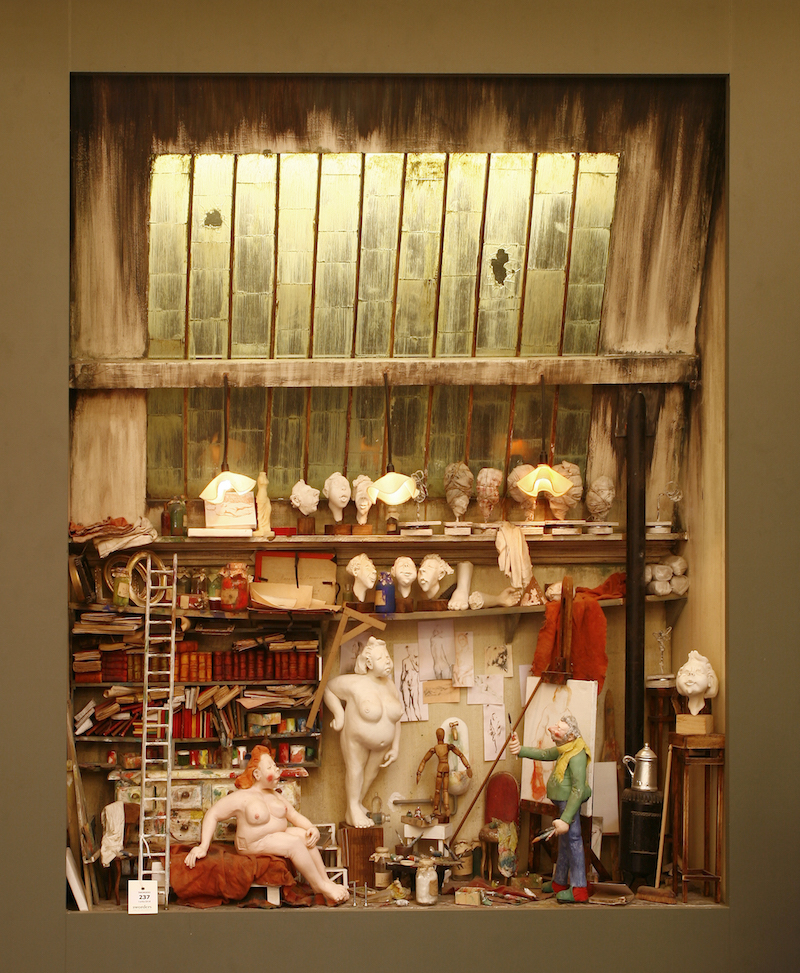 Signed and numbered on the reverse, this tapestry was executed in 2005, and is numbered 249 from an edition of 250 plus 10 artist’s proofs, computer controlled rayon embroidery on cotton image, 49 x 36cm. 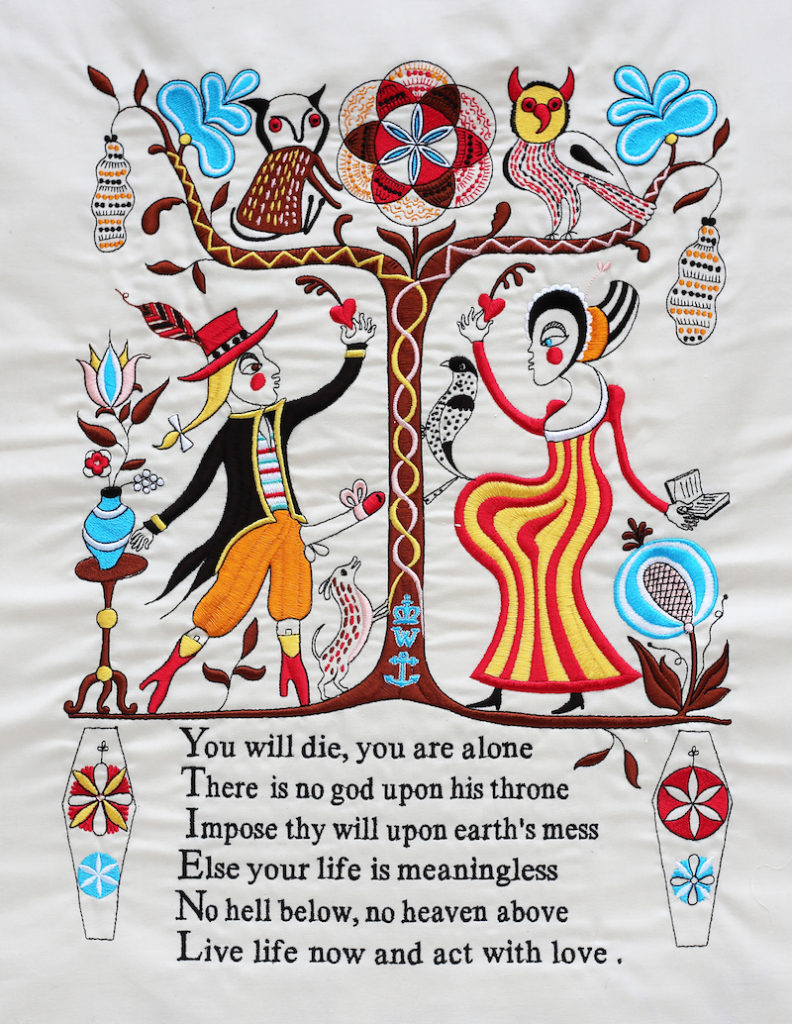 A massive ship’s bell of cast brass, with rope-handled clapper, engraved ‘R.M.S Titanic, 1912‘ in black gloss in-filled lettering. The crown secured with ‘D’ clip to the apex of a custom-made support of rope-covered frame and wooden base, with a brass plaque engraved: RMS TITANIC 1912, THIS BELL WAS USED IN THE FILM ‘A NIGHT TO REMEMBER’ PINEWOOD STUDIOS 1958, DIRECTED BY ROY BAKER, made for the 1958 The Rank Organisation film ‘A Night to Remember’.’ 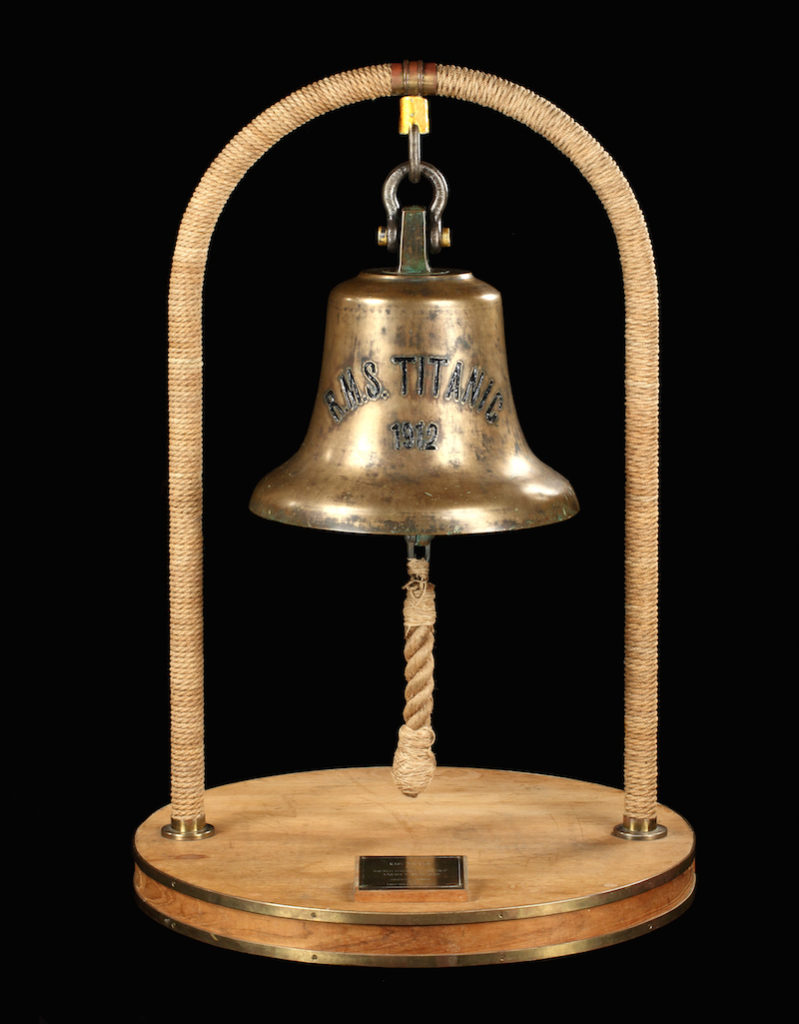 A 19th-century Victorian hoax, the Feejee mermaid is a novelty taxidermy specimen constructed from part fish, part monkey, and then preserved, presented on a display stand, 112cm long, 34cm high. 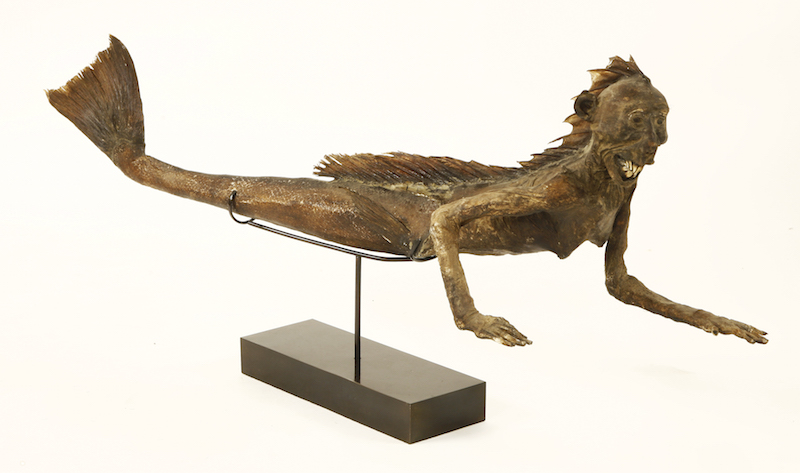