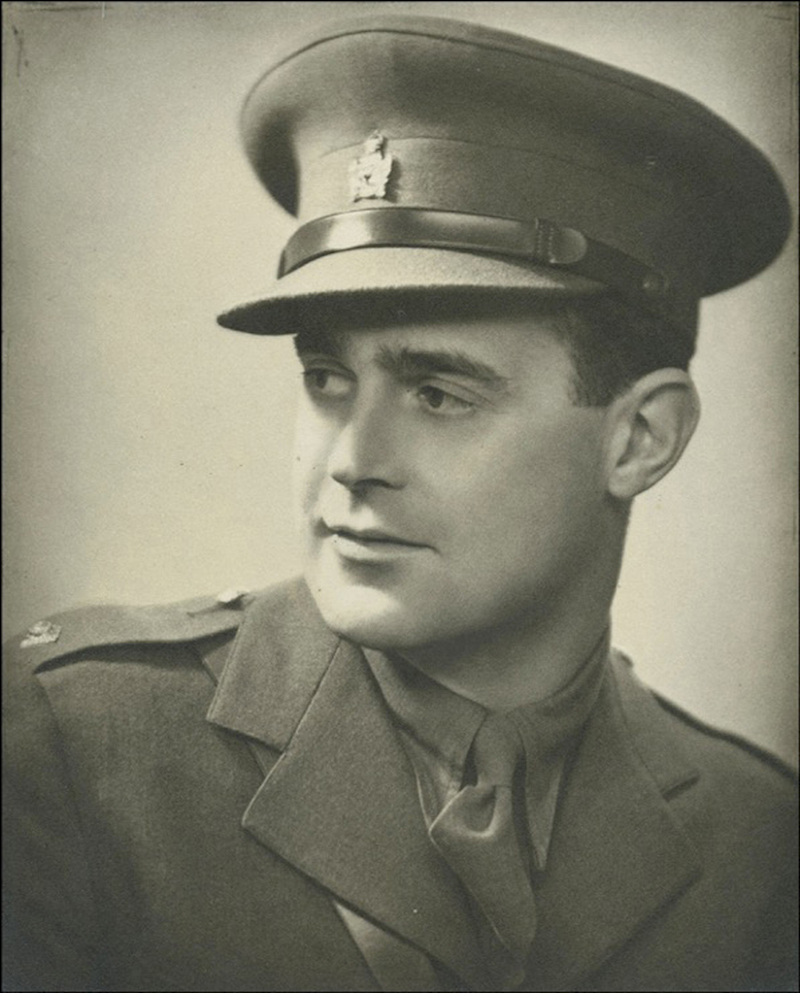 The personal collection of the British designer Louis Osman who created the crown worn by Prince Charles when he was invested as the Prince of Wales at Caenarvon Castle in 1969 is to go under the hammer at a London auction house later this month.

Osman was one of the most important British designers and goldsmiths of the 20th century, and his archive includes designs for the Prince’s crown, alongside a gold medal commemorating the Apollo Moon landing in 1969.

The collection is being sold at Dix Noonan Webb by his daughter, Marie-Louise Parker.

The star lot in the sale is the 22 carat gold model of the moon commissioned by a young stockbroker called Simon Horn to mark the Apollo Moon landing. 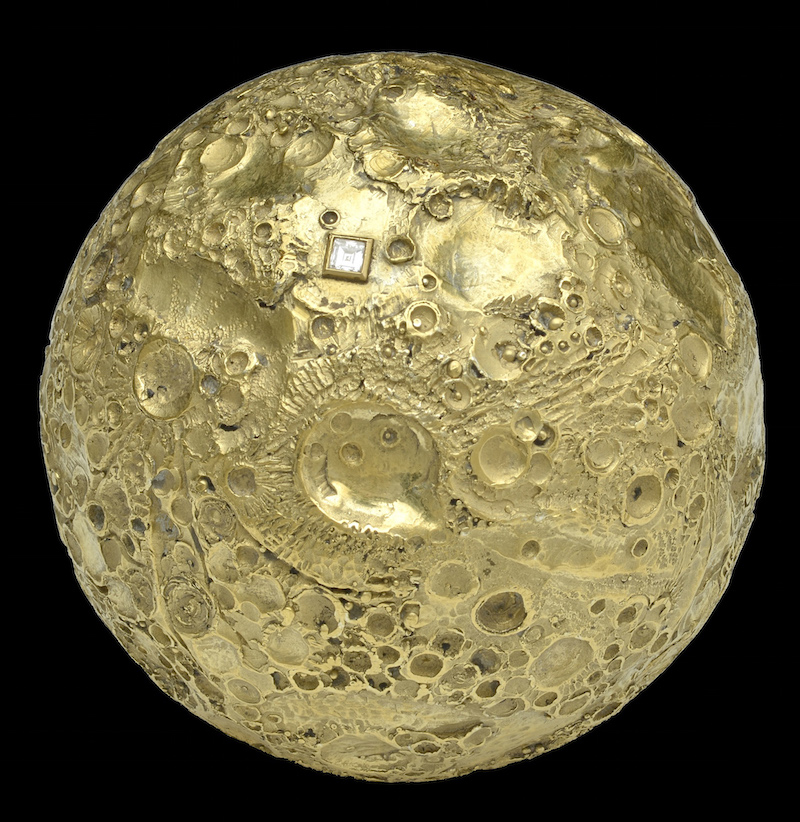 Only a small number were produced and four were sent to the USA where three were given to the mission’s astronauts Neil Armstrong, Buzz Aldrin and Michael Collins, and the other to Mrs Rose Kennedy. The example in the sale is expected to fetch up to £6,000. The item remained in Osman’s possession and took pride of place on his mantelpiece in his dining room.

Laura Smith, jewellery expert at the auction house, said, “The archive is a wonderful insight into the mind of one of the most talented and creative craftsmen of the 20th century and the sale will be a rare chance to own a small piece of this designer’s creative history.” 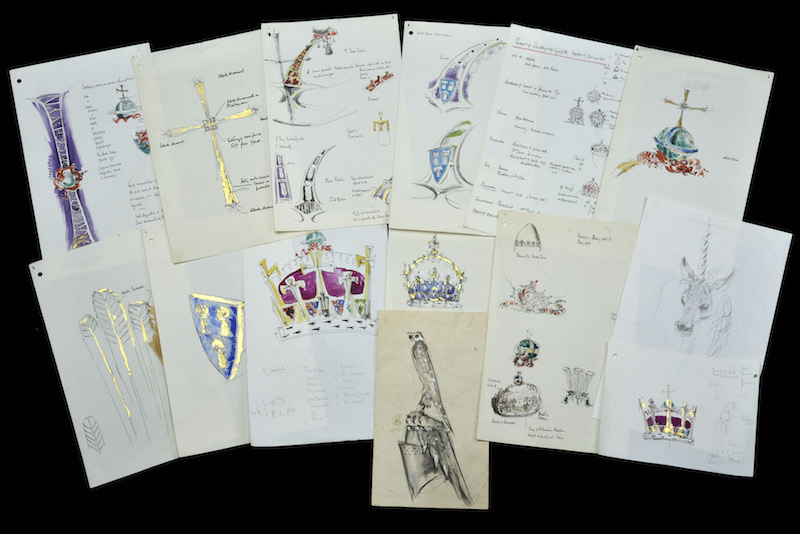 Osman’s most famous commission was to design a new crown to be worn by Prince Charles when he was invested as Prince of Wales at Caenarvon Castle in 1969. The Goldsmiths’ Company presented the crown to the Queen and Osman was asked to design and make it. His original sketches for the crown are being sold along with photographs, the model ‘head’ on which the crown was constructed, photographic slides of the finished crown in its travelling case and a reel of film footage of its making. The lot is estimated at £400 to £600.

Other items in the archive include a porcelain bowl on a silver stand, a collaborative work produced in 1984 by Osman with the famed British ceramicist Dame Lucie Rie (estimate £600 to £800) and material relating to the Magna Carta casket and the Victoria & Albert Museum lectern.

The former is a golden box made to house and display a copy of the Magna Carta loaned by Britain to the USA as a contribution to America’s bicentennial celebrations.

Designed by Osman, the box is still on display in the crypt of the Capitol Building in Washington. The lectern was designed and made by Osman at the request of Sir Roy Strong, then the Director of the V&A. The designs and other material relating to these two important pieces are expected to fetch £200 to £400.

Osman was born in Exeter in 1914 and educated at Hele’s School in the city. During the Second World War he was a major in the Intelligence Corps, involved in the Combined Operations Headquarters and the Special Air Service, as a specialist in air photography.

Originally a talented architect, he loved details and the artists and craftsmen who made them and it was this that eventually resulted in his career switch to become an amazing goldsmith.

The crown worn by the Prince of Wales, now in the Royal Collections, London, was his most famous work but he also created many other unique pieces.

In 1971 he held a magnificent exhibition of more than 100 gold artworks at Goldsmiths’ Hall in London. Graham Hughes, Art Director at the Goldsmiths’ Company, said after his death in 1996: “He was an architect, goldsmith, draftsman, art historian and art patron. Most of all, he was a creator of genius.”

The sale takes place on March 27. The collection will be on view at the auction house in Mayfair the week before the sale.