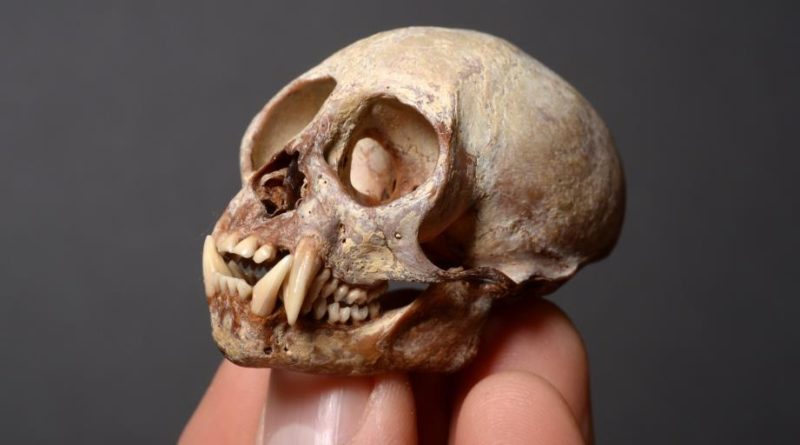 A collection of animal skulls, ranging from a captive-bred African white pelican to a Californian sea lion, is to be sold at a North Yorkshire auction house later this year.

Collected by the late Yorkshire pathologist Dr Ellis Tinsley, all of the specimens in his collection died of natural causes, such as the examples of native species including woodpeckers, polecats and even domestic dogs. 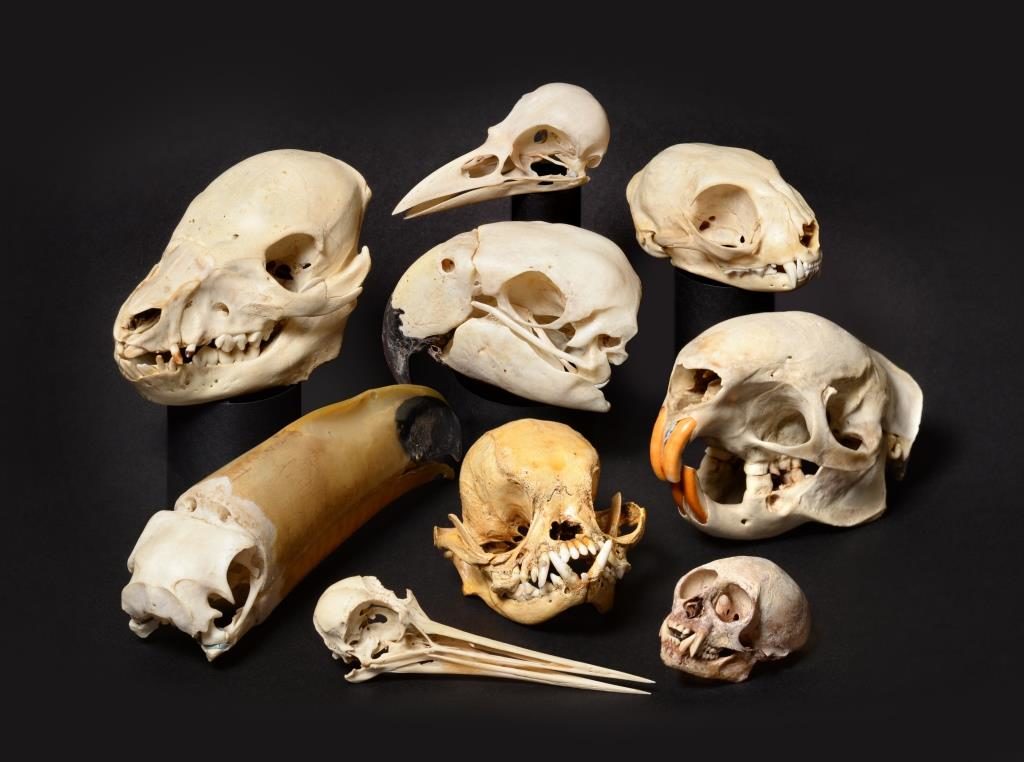 Tennants Auctioneers’ specialist Robbie Bright said of the collection, “The variety and scope of this collection is unique, and it is sure to appeal to both specialist collectors and buyers looking for something fascinating and a little bit different.”

From a young age, Dr Ellis George Frederick Tinsley (1932-2015) had set his sights on becoming a doctor and studied earnestly to accomplish his dreams.

Absorbed by the natural world, he began collecting skulls in his youth, fascinated by their physiology and anatomy. After graduating from Emmanuel College, Cambridge with a degree in Natural Sciences, Ellis went on to qualify as a doctor at St Mary’s London in 1957.

After working at Bishop’s Stortford, Canterbury and St James’ Leeds, where he specialised in Pathology, Ellis and his family moved to Skipton in 1969. From here he took up a consultant pathologist position as head of department at Airedale General Hospital, where he was to remain until his retirement in 1992.

Ellis’s early fascination with skulls was to endure for the rest of his life, and he built up this remarkable collection over many years.

The majority of the skulls in the Tinsley Collection were sourced from zoos around the country through a veterinary friend of Ellis’, Andrew Greenwood. Greenwood is a partner at the International Zoo Veterinary Group, a freelance zoological practice established in 1976, which operates internationally from its base in West Yorkshire and acts as veterinary advisors to various conservation projects around the world.

The sale takes place on July 6.