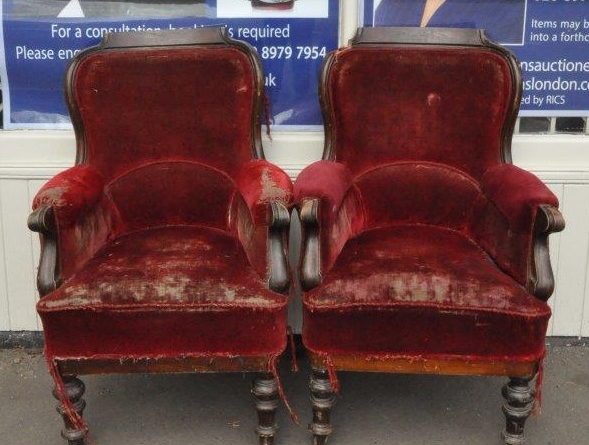 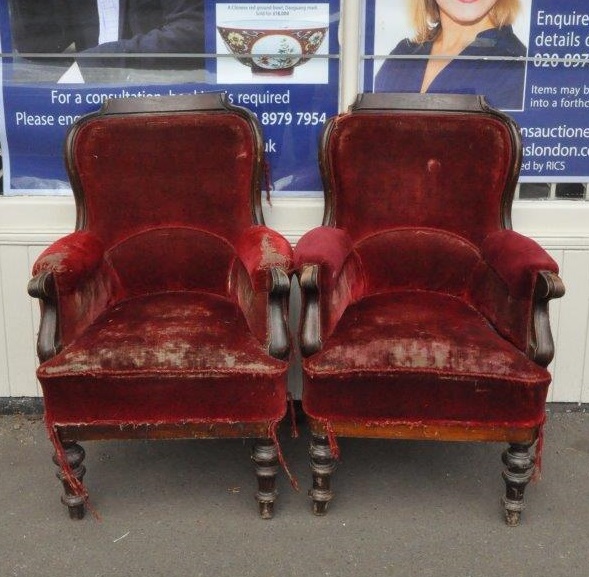 Two chairs from the first ever Harry Potter film, Harry Potter and the Philosopher’s Stone from 2001, have sold for £5,800 at a London auction.

Bidders from around the world took part in the sale, with an American buyer eventually placing the winning bid, which surpassed that for a similar pair of chairs from the same vendor, which fetched £4,200 at Hansons London in March.

Charles Hanson, owner of Hansons London, said: “That final hammer price proves, yet again, the power and popularity of the Harry Potter films. Our client sold one pair of Harry Potter chairs with us in March and was so pleased with the result he consigned a second set to our next auction. One of the chairs had only three legs, so perhaps Harry Potter waved his magic wand to help them soar to even greater heights.”

The London seller, who wished to remain anonymous, said, “The chairs were used in Gryffindor’s common room. I purchased them some years ago from a major film set props company. Once you know what you are looking for,

you can easily distinguish them in the film.”

Elsewhere in the sale, a range of other items generated good interest, including: