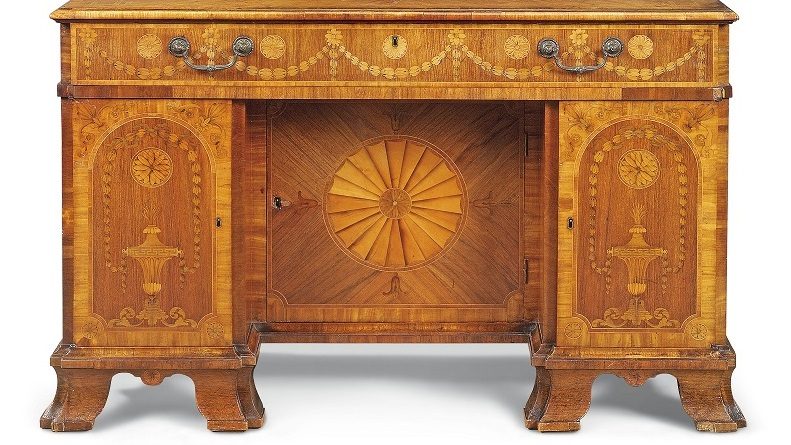 To celebrate the tercentenary of Thomas Chippendale, Christie’s “classic week” sale on July 5 includes several pieces by the iconic cabinetmaker, including a 1772 dressing bureau coming to market for the first time.

The Indian rosewood and tulipwood bureau, which is expected to make up to £½m, is virtually identical to one supplied to Edwin Lascelles, for Harewood House, now in the V&A. 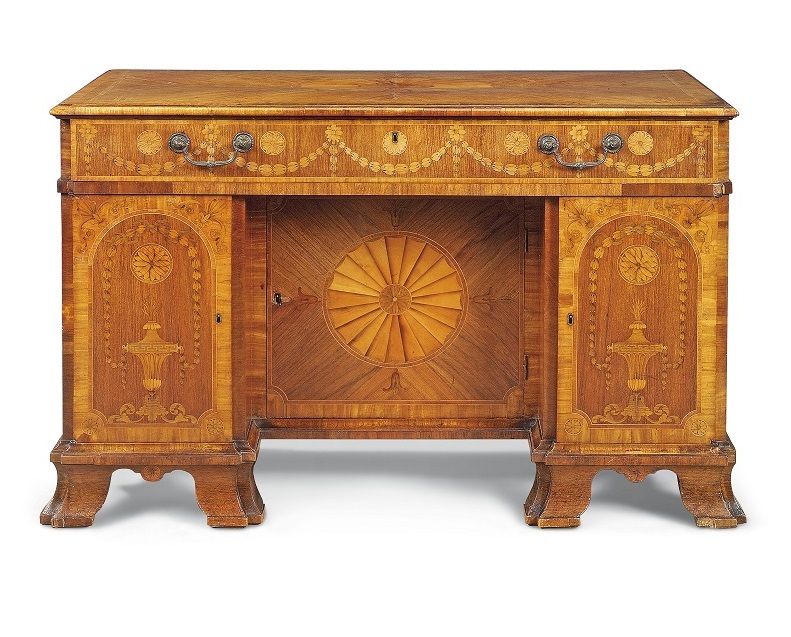 It is believed to have been supplied to Robert Child for Osterley Park, and has descended through inheritance to the current owner.

Another sale highlight is a commode made for Sir Rowland Winn’s London house, which carries an estimate of £3-£5m. The lavish neoclassical commode broke the world auction record for his work when it sold from the Messer Collection at Christie’s in 1991.