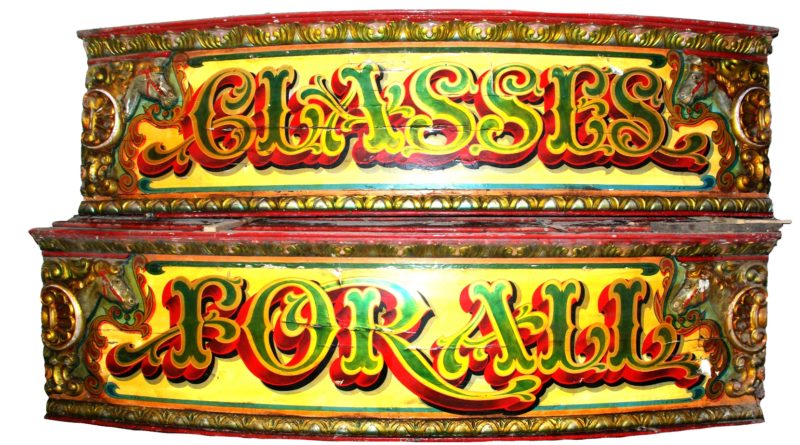 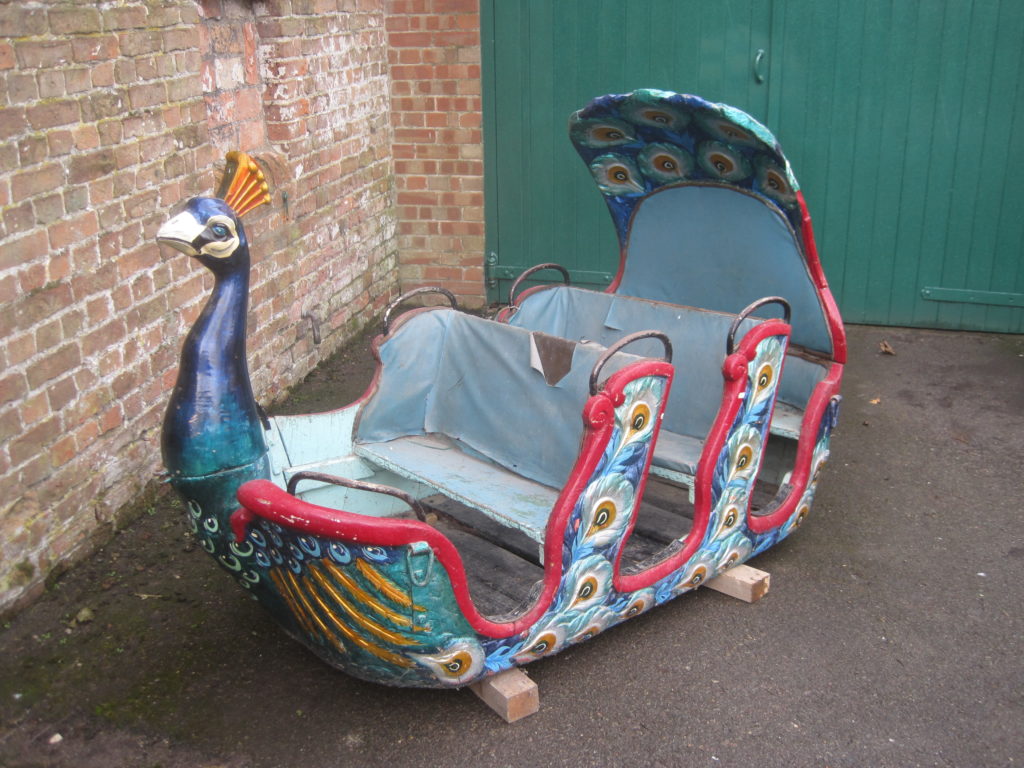 A collection of vintage fairground and steam memorabilia is set to go under the hammer in Lincolnshire this week, when auction house Cheffins sells items from The Rundle Collection.

The sale will comprise over 800 lots, including fairground memorabilia such as artwork, rounding boards, a ticket office and ride animals.

The collection was started by John Harness Rundle in 1913 with a brand new five ton Wellington steam tractor and has been amassed by three generations of the family over the past 105 years.

Highlights of the sale are mainly among the fairground items and include:

Jeremy Curzon, Director, Cheffins commented, “The biggest draw for this sale will be the fairground items for which there are some serious collectors within the market. The Rundle family are a dynasty when it comes to fairground and steam memorabilia and their reputation as owners of a broad and varied collection of these items will help to attract buyers on the day. This sale will be one of the most unusual hosted within this niche market with pieces on offer from 1930s cinema projectors to steam engines and everything in between.” 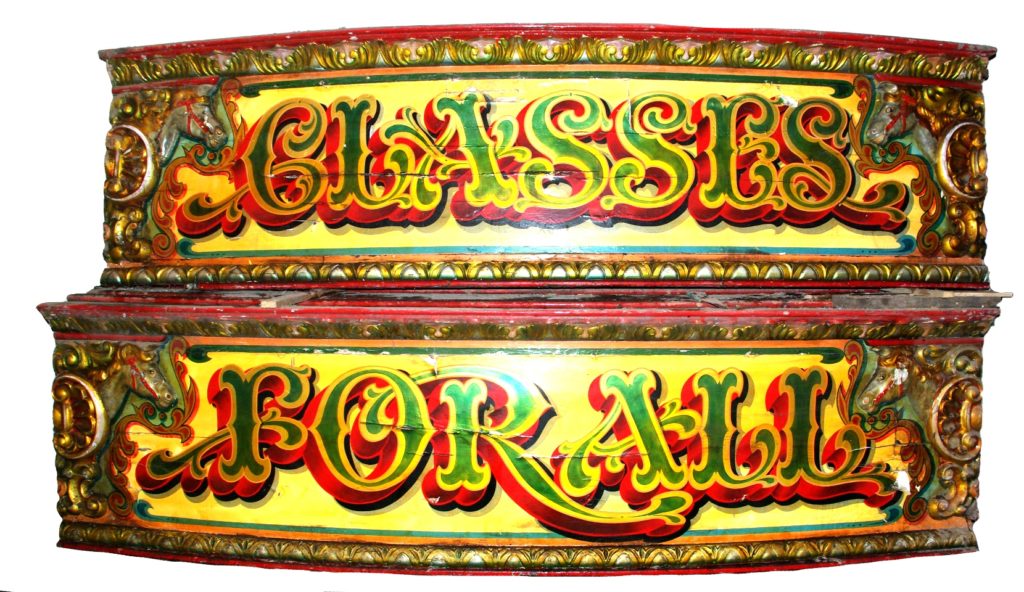 Cheffins said the sale looks set to attract interior decorators and designers who will have to compete with collectors and the trade both online and in the auction room.

Jeremy Curzon continued, “Since the 19th century, the funfair has been one of the staple events of the typical British childhood and the arrival of horse-drawn carts, steam engines, wagons and rides marked the beginning of the spring months.

“Collectors enjoy these items, which are packed with nostalgia and are becoming increasingly difficult to source via auction houses or antiques shops. Many vintage fairground rides are now coveted as works of art with carousel horses making several thousands if they are good quality, whilst living vans have been known to top £50,000, particularly if they are by one of the main 19th century manufacturers such as Orton.”

The sale takes place on June 2.