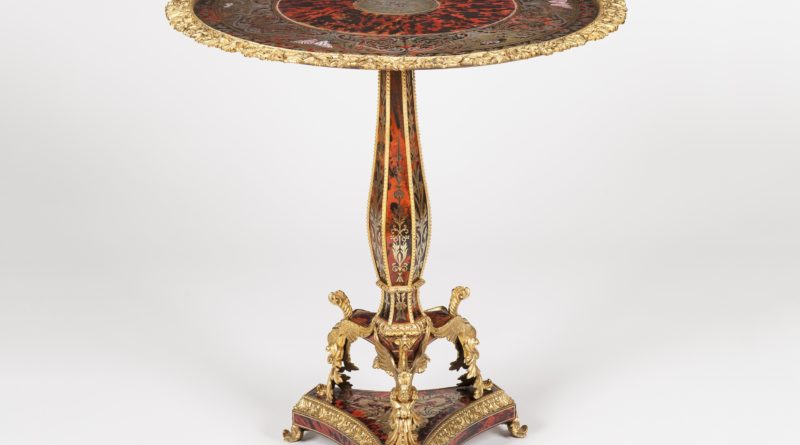 LAPADA, the Association of Arts & Antiques Dealers, is gearing up for its 10th anniversary annual fair this September 14 to 19 in London’s Berkeley Square.

The prestigious event, which attracts an international clientele of exhibitors and visitors, will feature over 100 galleries and dealerships showcasing items and artwork from the modern to traditional.

Leading names from antiques already lined up for the event, giving visitors a foretaste of what they can expect to see, include: 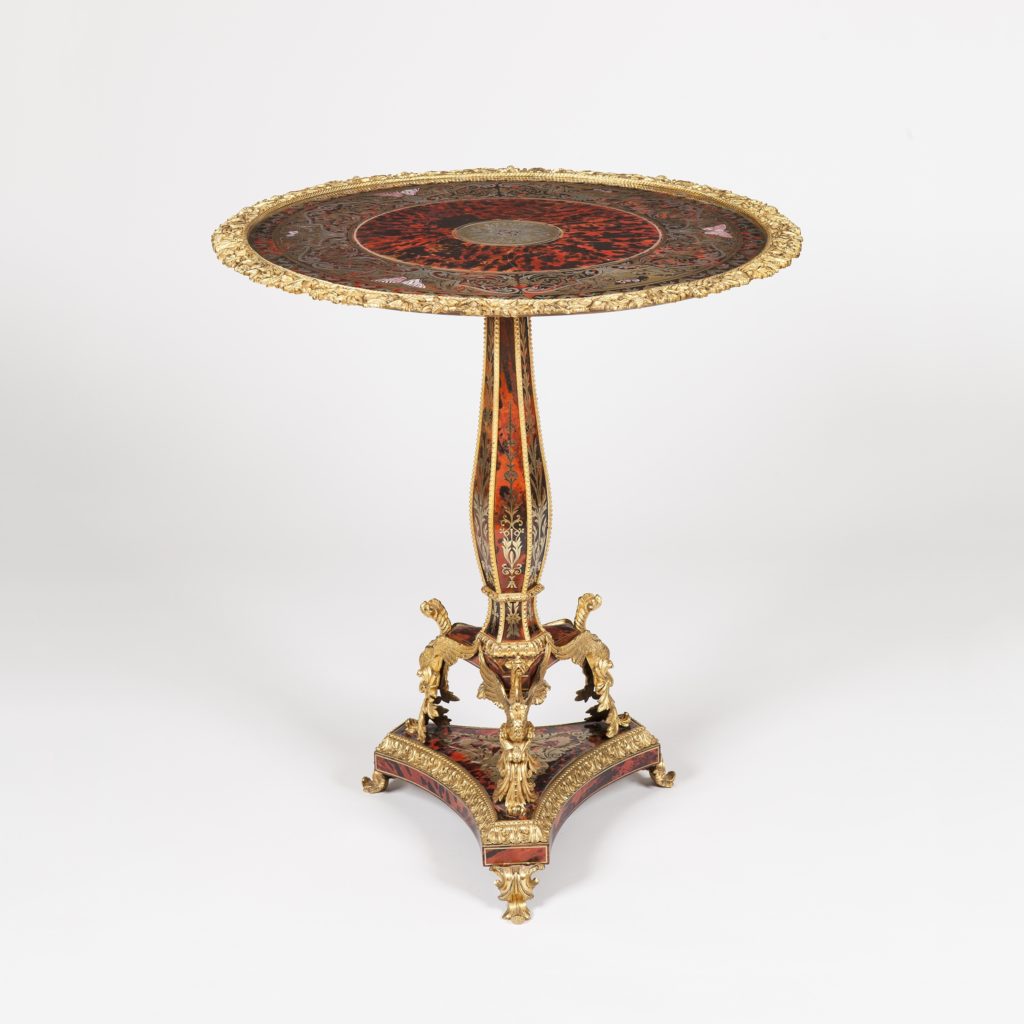 Butchoff Antiques, specialists in 18th and 19th Century English and Continental furniture, who will showcase A ‘Boulle’ Marquetry Gueridon. The piece features a complete tortoiseshell inlaid with pewter and brass marquetry or premier-partie mounted with finely cast gilt bronze mounts. Its circular top is decorated with designs of arabesques, foliage and butterflies of mother-of-pearl, raised by a baluster form shaft supported by a three cast gilt bronze winged dragons resting on a plinth.

I.Franks, displaying an outstanding silver Presentation Ewer. This beautiful item depicts Orpheus taming the animals with his lyre, hallmarked in 1909 by Elkington & Company.

Hampton Antiques will be showcasing highly sought after pieces, notably some incredibly rare car mascots. On view will be both a René Lalique Epsom model circa 1929 and René Lalique Comet in A1 condition; the last time a Comet was on the market was in 2013.