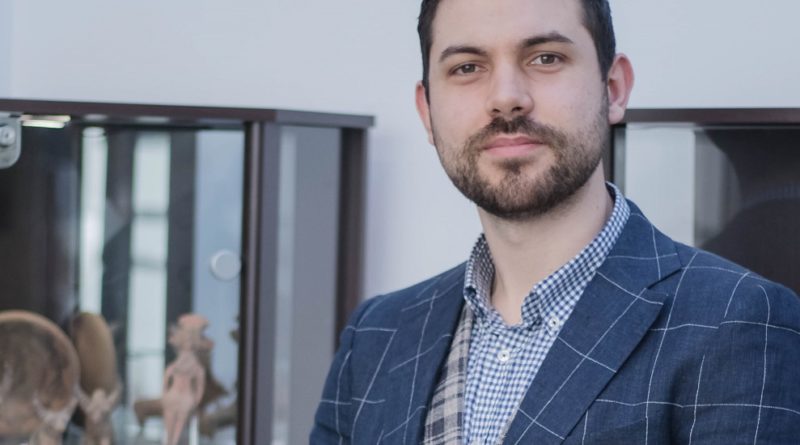 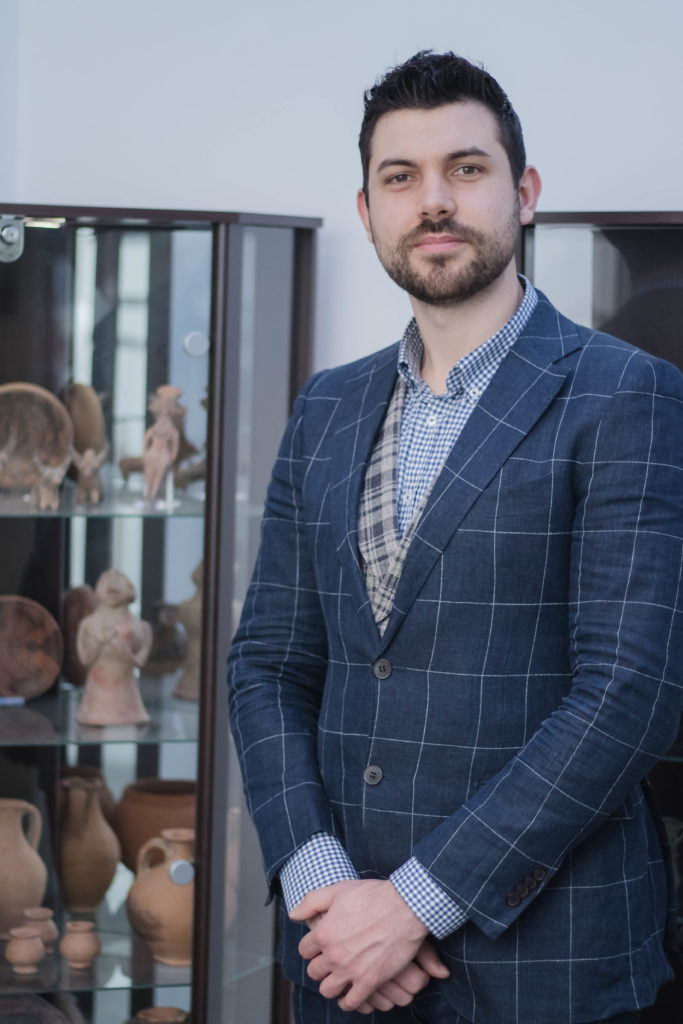 Suffolk auctioneers Lockdales has a new consultant for antiquities, Dr Ivan Bonchev, an antiquities dealer with a gallery in Marylebone, London.

Lockdales’ Fine Sale next week will include over 400 ancient artefacts, dating back to the Stone Age up until the Tudor period, including various Roman, Anglo-Saxon and Viking objects. All of the items in the sale come from old British and European collections, mostly acquired in the 1950s-1980s.

Dr Bonchev began collecting old coins from the age of six when he inherited a collection of Russian Imperial roubles from his grandfather. This sparked an ongoing interest in history and collecting old objects.

As a teenager he spent most of his time at archaeological excavations, coin fairs, museum visits and on courses. 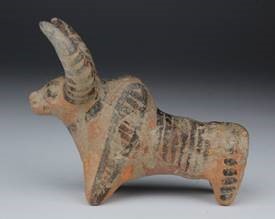 Five years ago, Ivan started his own business – Pax Romana Gallery, based in Central London. He deals exclusively in authentic Ancient art and numismatics, focusing on the Classical period. He also works for numerous auction houses and large private collectors – curating and inspecting.

Lockdales said that his future role will also see him consulting with local metal-detecting groups on behalf of the auction house.