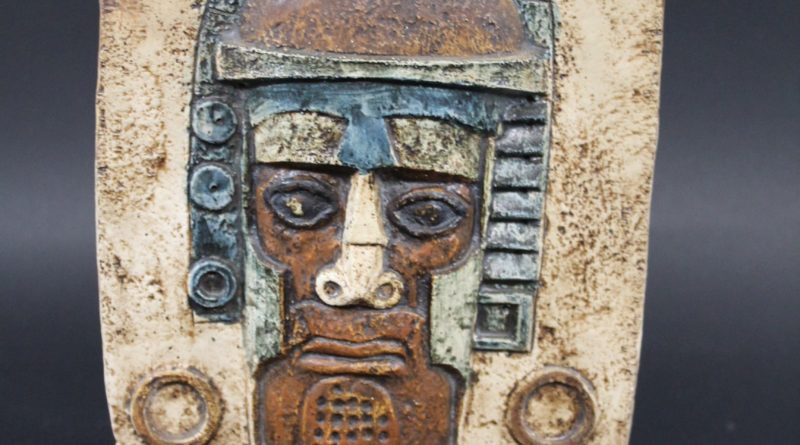 A collection of Troika pottery is to be sold by Somerset auctioneers Lawrences Auctioneers next month. 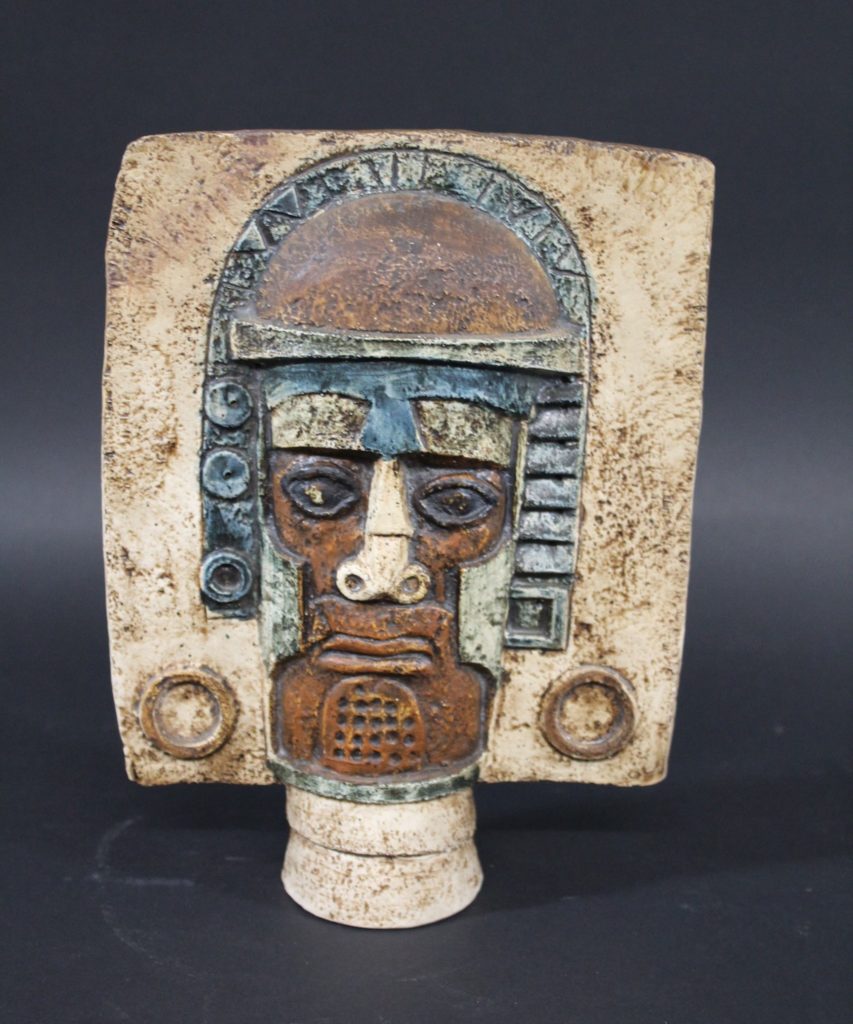 The collection was assembled by a gentleman in East Dorset over the last 40 years and it includes around 40 pieces by the famous Troika Pottery in Cornwall.

The sale includes some rare items such as: 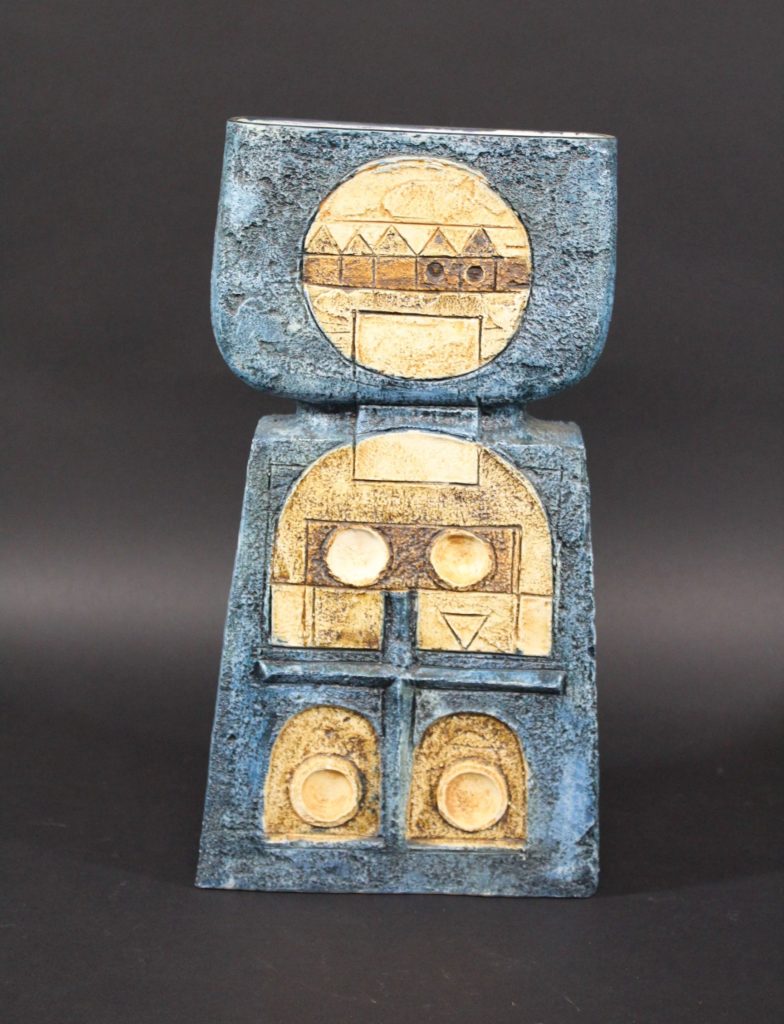 Lawrences Auctioneer Simon Jones said, “The Troika Pottery was established in St Ives in 1963 and ran until 1983, producing eye-catching forms and designs for department stores such as Liberty’s. Items were produced not only to be functional, but also as an art form as well. Troika has always attracted keen interest from collectors here and this demonstrates the wide variety of items the pottery produced. It is terrific to have such a good selection in one sale.”

The items will be included in Lawrences’ July Fine Art Sale on July 5.