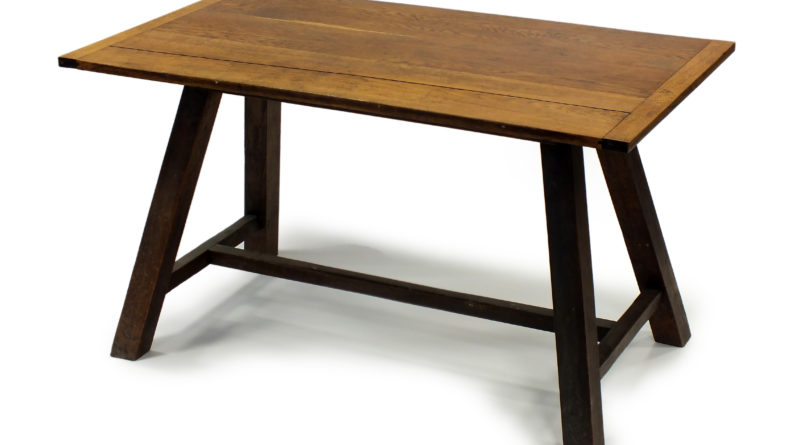 A table that once belonged to celebrated Welsh-born artist Augustus John is set to sell at Shrewsbury auctioneers Halls next month, with an estimate of £2,000 to £4,000. 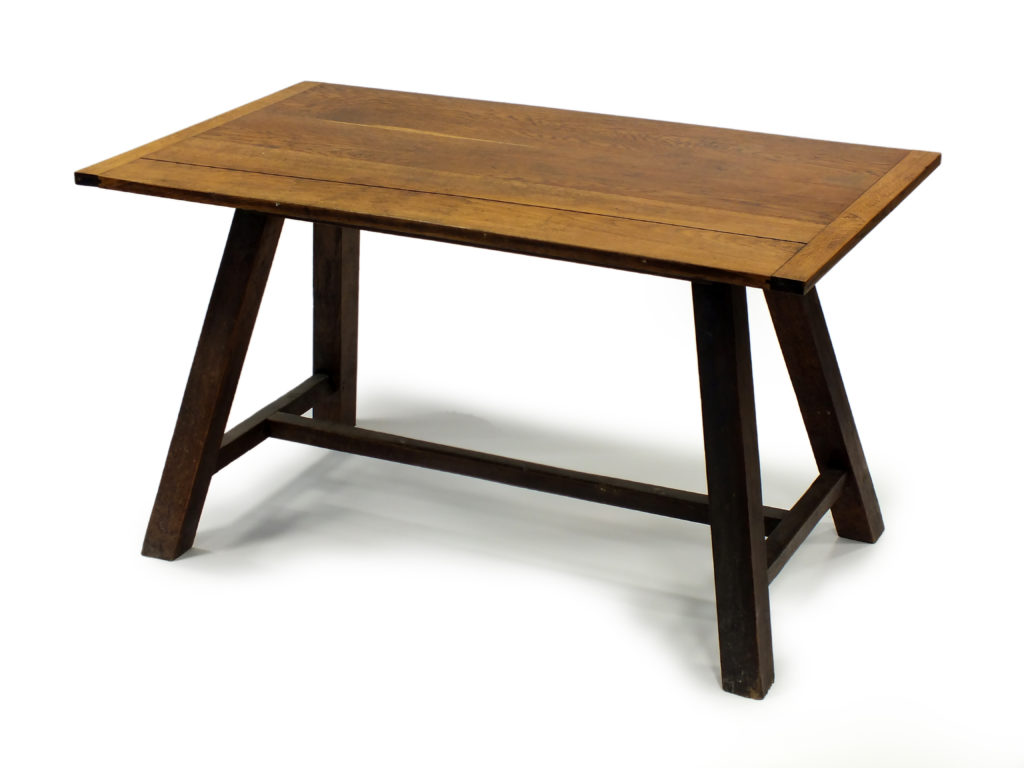 The simple oak trestle table has been consigned to the sale by a relative of the artist who died in 1961. It is said to have been used in his studio at Fryern Court, Fordingbridge in Hampshire, the modernist building designed by Christopher Nicholson and completed in 1933.

Augustus John was born in Tenby in 1878 and rose to prominence as a post-impressionist painter in the early 20th Century, was commissioned as a war artist during the First World War and then turned to portraiture.  Among his many famous sitters were T.E.Lawrence, W.B.Yeats, Dylan Thomas, George Bernard Shaw and Tallulah Bankhead.  Works by John are held in the collections of the National Portrait Gallery, London, and the National Museum of Wales in Cardiff.

The sale takes place on July 4.