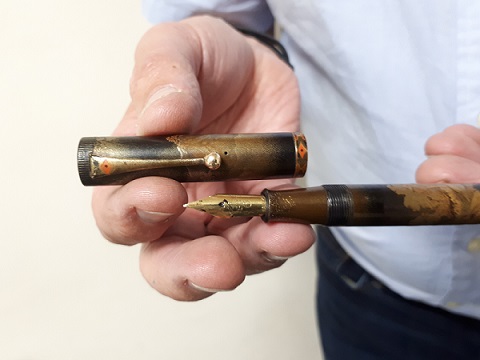 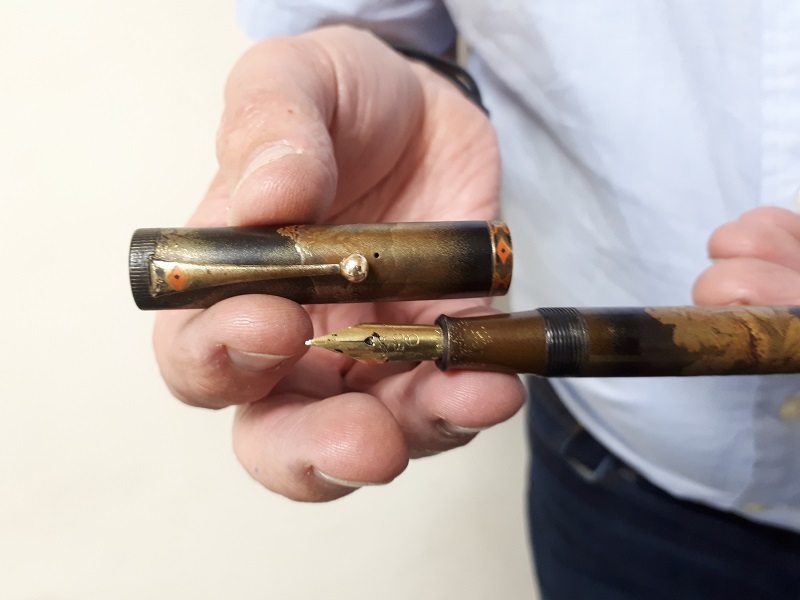 An antique Japanese fountain pen, known as a pre-Dunhill Namiki lake and hillside takamaki-e featuring lacquered scenes of landscapes and sailing vessels, was one of the top sellers at a recent Staffordshire sale.

Estimated at £6,000 to £7,000, the rare pen with an 18ct nib, finally sold at the top of its estimate after a bidding battle between two phone buyers.

Elsewhere, the clocks and watches section of the sale was one of the most contested, led by a gentleman’s Omega Speedmaster professional wristwatch, which sold for £9,000. However, the watch was kept off the spot for top-selling lot by a seven-piece Anglo-Chinese rosewood suite of chairs and settee, which with five telephone bids booked and interest in the room and on the internet eventually hammered at £10,000. 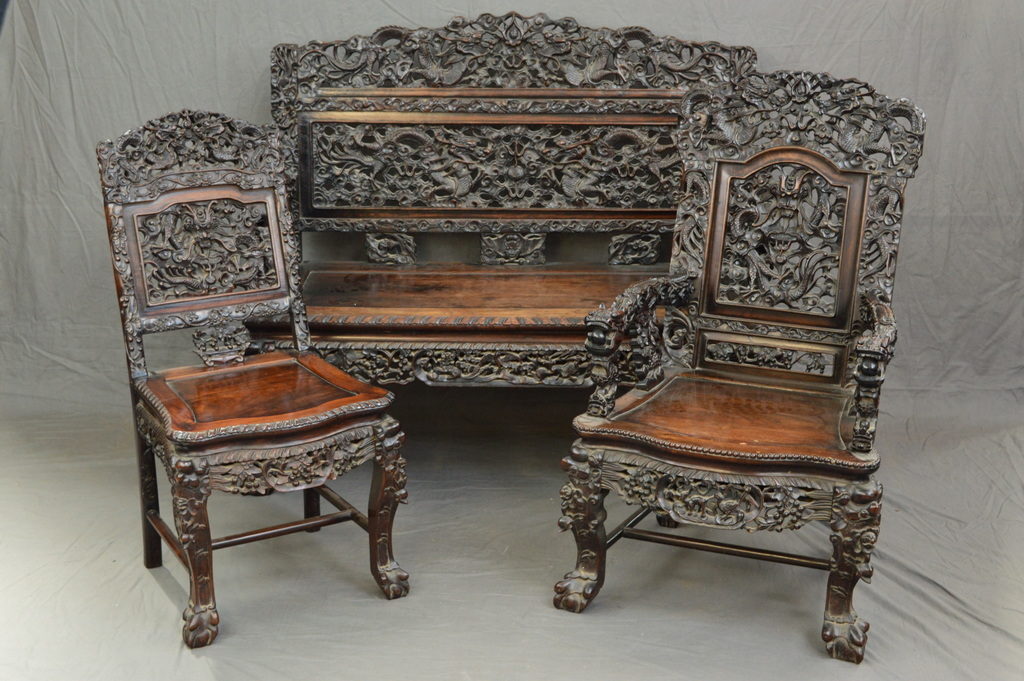 Other top lots in sale included: