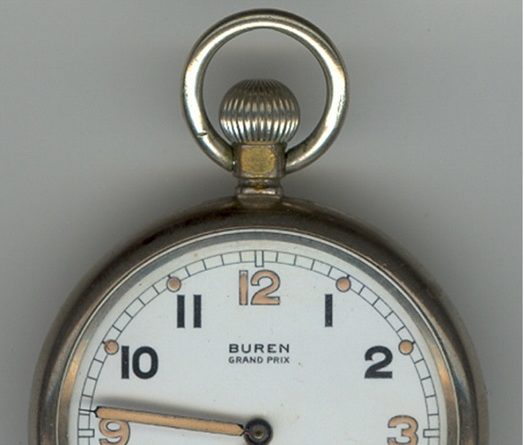 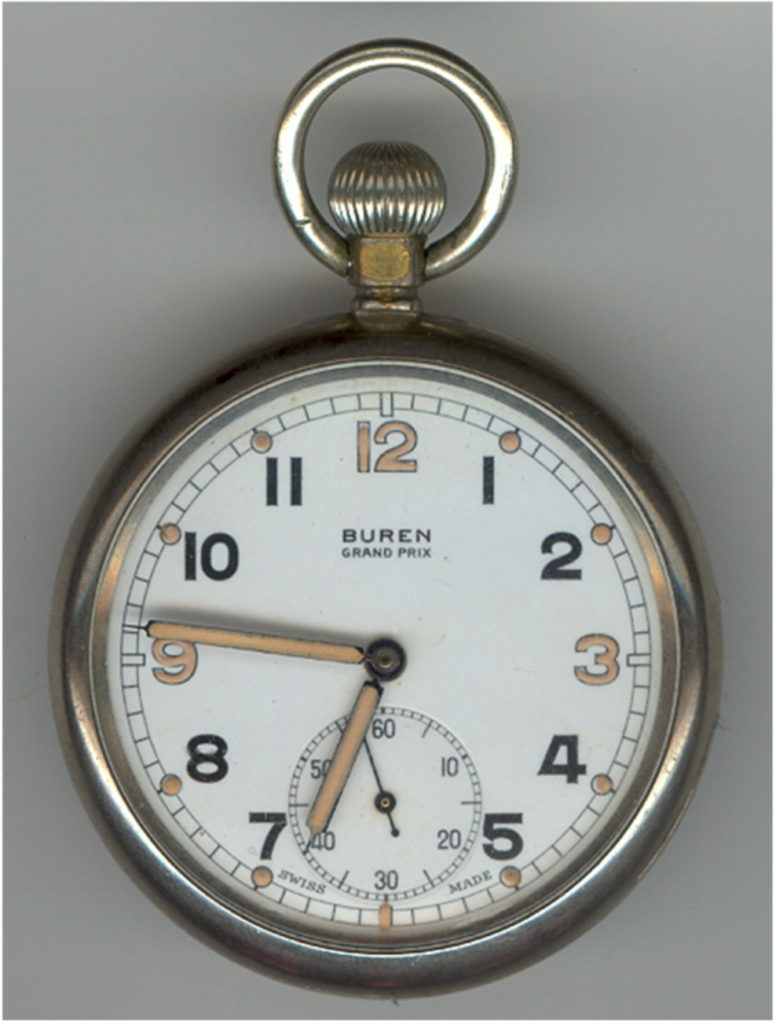 WWII military watches – much sought after by collectors – could pose a serious cancer risk, according to new research.

Paint used on the watch dials to make them glow in the dark emits radon gas above safe levels, say researchers from the universities of Northampton and Kingston.

In the study, a collection of 30 antique, radium-dial watches gave rise to radon concentrations 134 times greater than the UK’s recommended ‘safe’ level when kept in a space the size of a typical boxroom.

The authors, Dr Robin Crockett, University of Northampton, and Professor Gavin Gillmore, Kingston University, warn these levels are high enough to be dangerous even in much larger spaces, such as whole houses.

Dr Crockett said: “This is of concern because, in addition to military watches being particularly prized by collectors, many individual radium-dial watches are kept as mementoes by ex-servicemen and their descendants.

Radon is a colourless and odourless radioactive gas, formed by the radioactive decay of small amounts of uranium that occur naturally in all rocks and soils. It often seeps into homes where it can then reach dangerous levels.

The ‘WWW’ watches are highly collectable because they were the first to be specially designed and custom made for the British Army.

WWW stands for Watch, Wrist, Waterproof and were made by 12 Swiss for issue to British servicemen, they have since become known as the “Dirty Dozen”. Only around 11,000 Buren WWW watches were made for the British Army during WWII. As such, good original examples are difficult to find.

One thought on “Cancer risk from antique military watches”