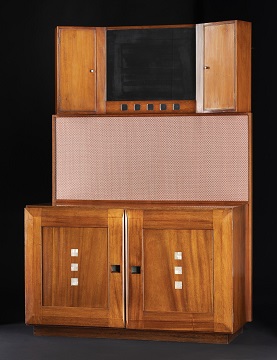 A rare Charles Rennie Mackintoch wash stand has been acquired by the National Museums of Scotland, bringing some welcome news at a time when the future of the Glasgow School of Art hangs in the balance following the recent devastating fire. 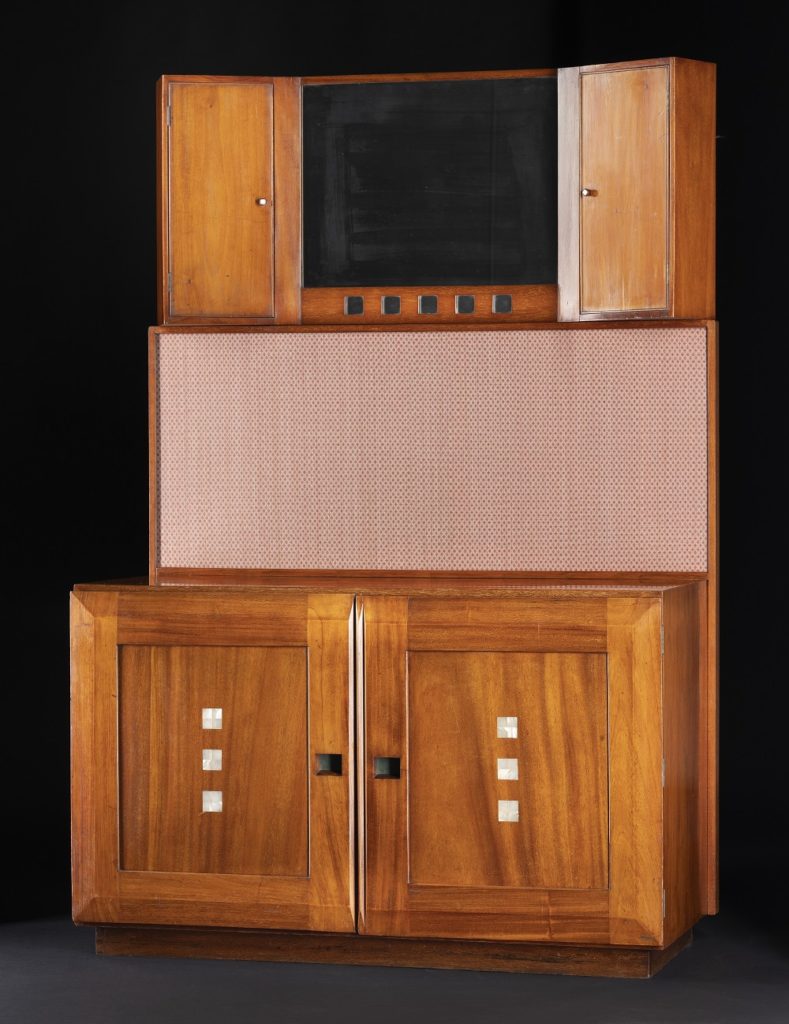 The highly significant example of Scottish 20th-century design is now on permanent display in Edinburgh to coincide with the 150th anniversary of Mackintosh’s birth in June this year .

Forming part of a bedroom set, the piece is made from mahogany and inlaid with mother of pearl. It is based on a similar wash stand designed in 1917 for the guest bedroom of the Northampton home of Mackintosh’s patron WJ Bassett-Lowke.

Dating from 1917, the wash stand is a rare example of Mackintosh’s later work and was made by skilled ‘enemy intern’ cabinet makers at the Knockaloe internment camp on the Isle of Man during WWI.

The Knockaloe camp into which ‘enemy aliens’ were interned during WWI was set up in November 1917. Many of those interned there were craftspeople who had worked as designers and makers in Britain before the outbreak of war. Due to the skilled work of the interned artisans who made them, the objects which make up these late bedroom sets are of superb quality.