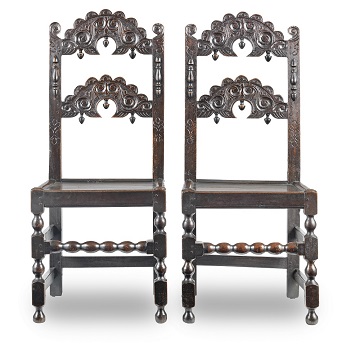 Bonhams oak auction takes place next month, with The Oak Interior sale once again highlighting the enduring appeal of period oak furniture and its timeless character and sense of history.

And while oak furniture may have been in the doldrums in recent years, could now be the time to buy for collectors and those looking for standout pieces that can provide a stunning focal point in modern interiors?

For some industry watchers, Bonhams oak auction will be a barometer for the current market and a chance to see whether demand is returning.

We pick out five key pieces from Bonhams’ sale here, with a more in-depth appraisal of oak’s fortunes by antiques expert John Andrews in the upcoming issue of Antique Collecting magazine – subscribe here. 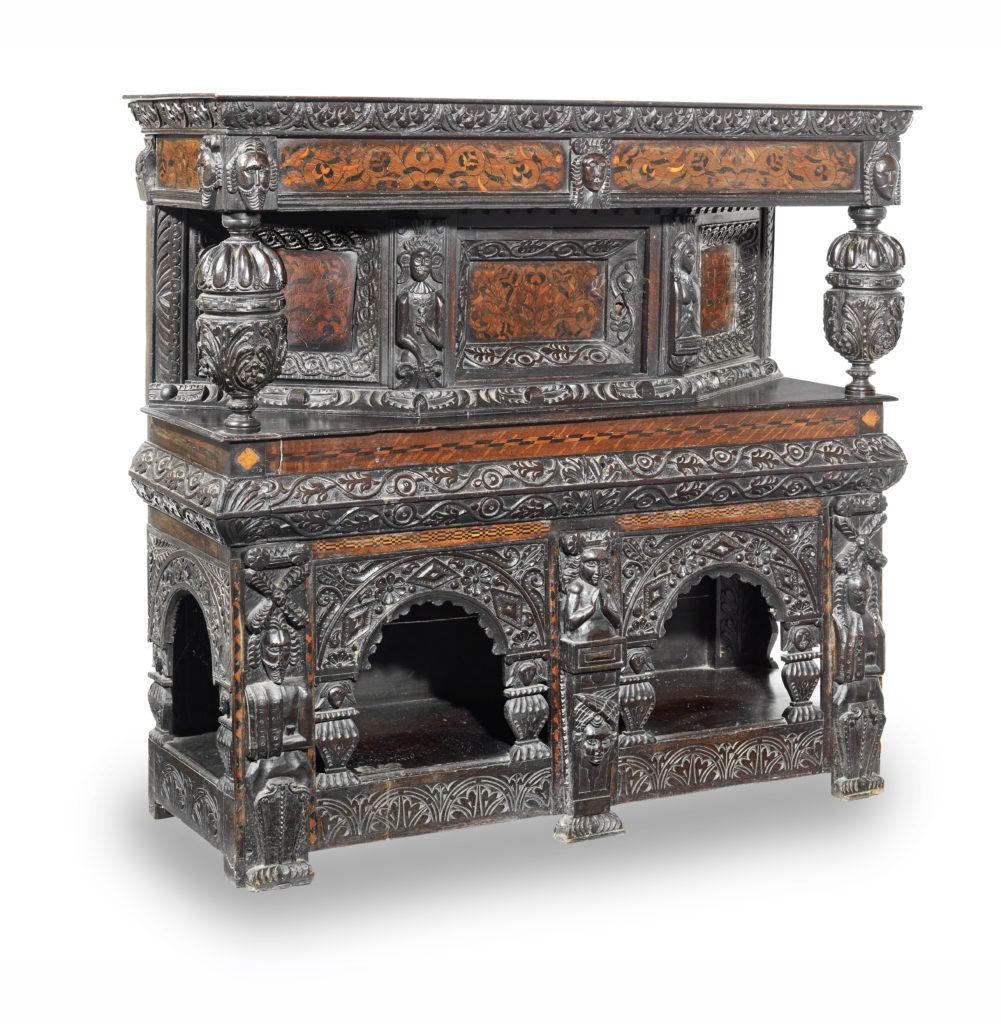 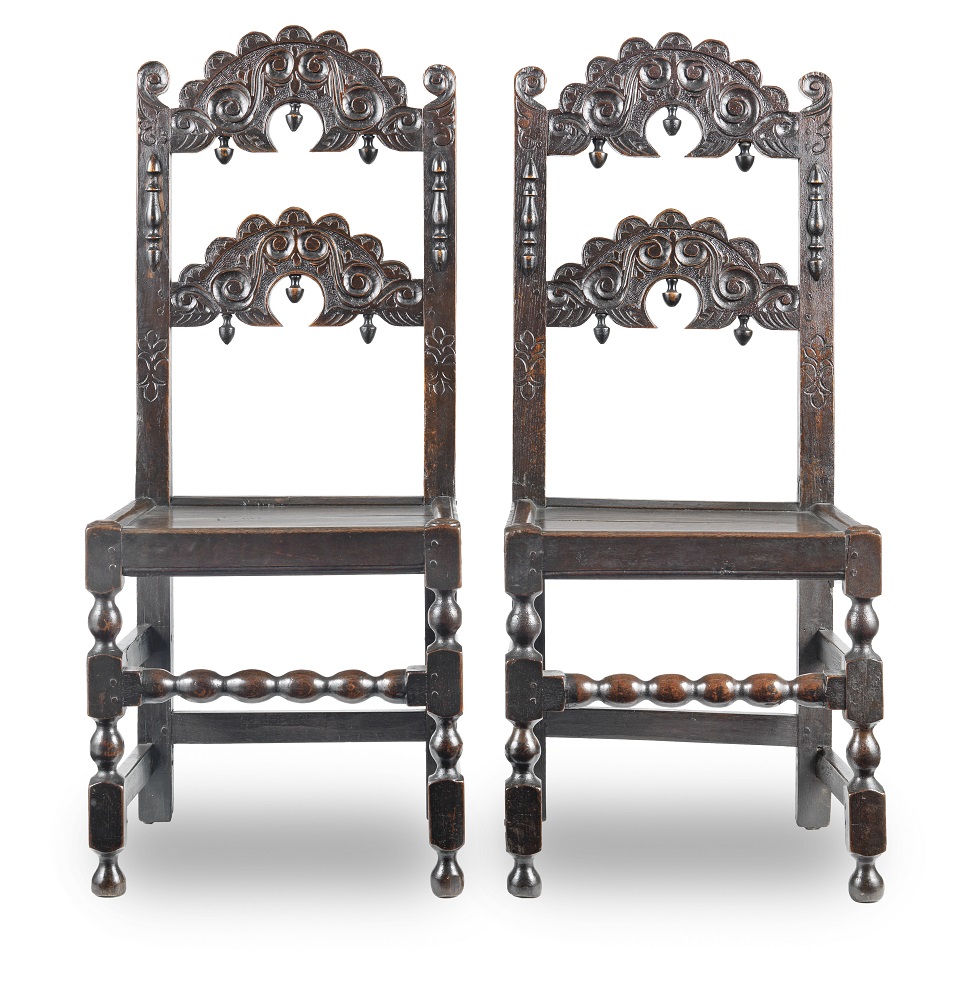 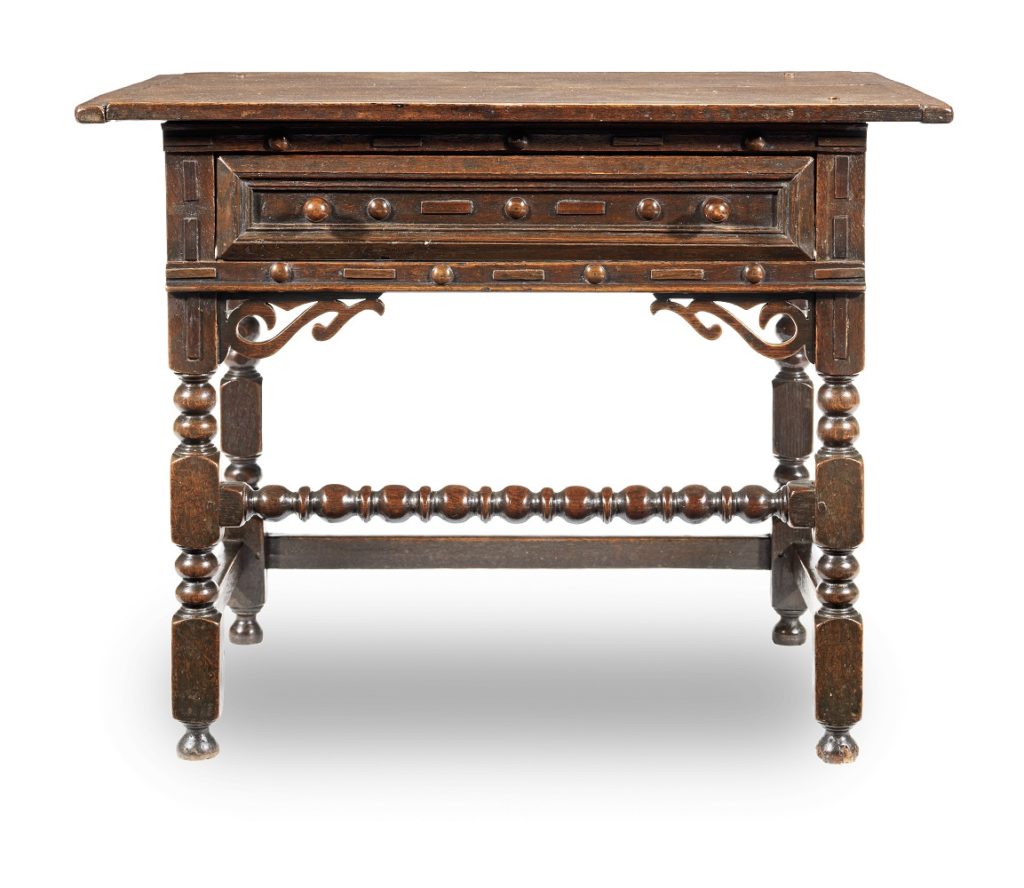 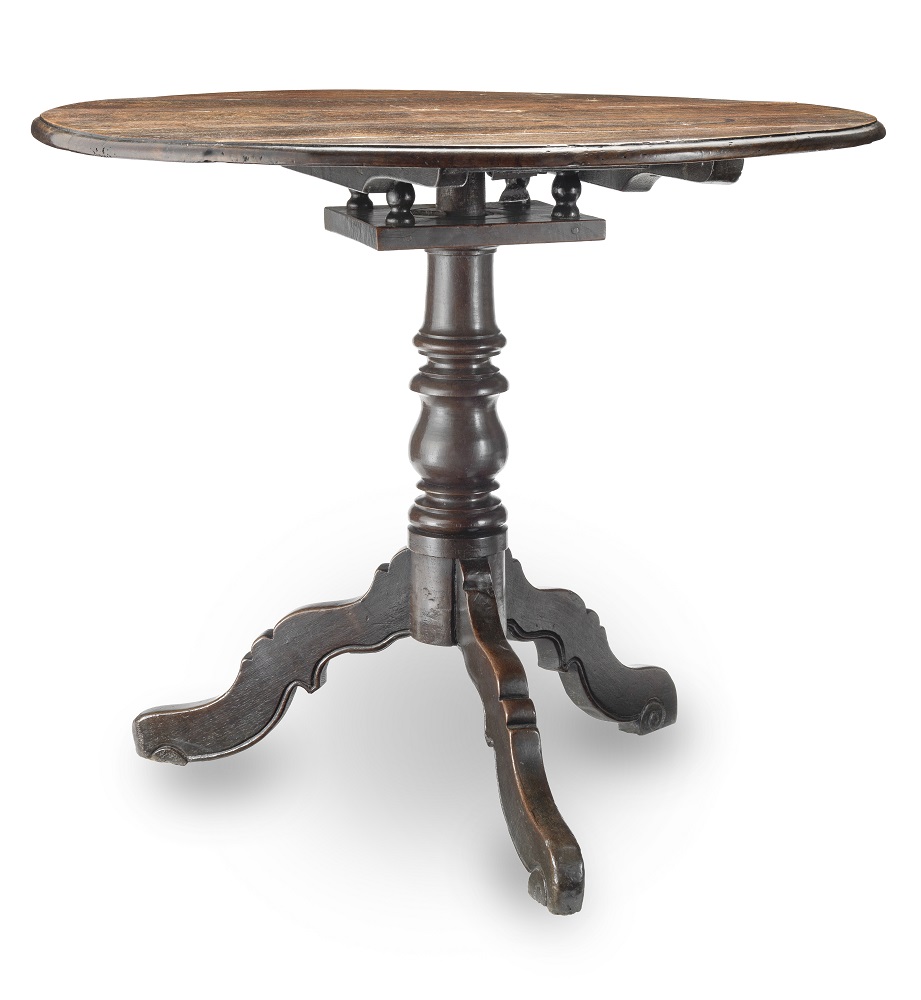 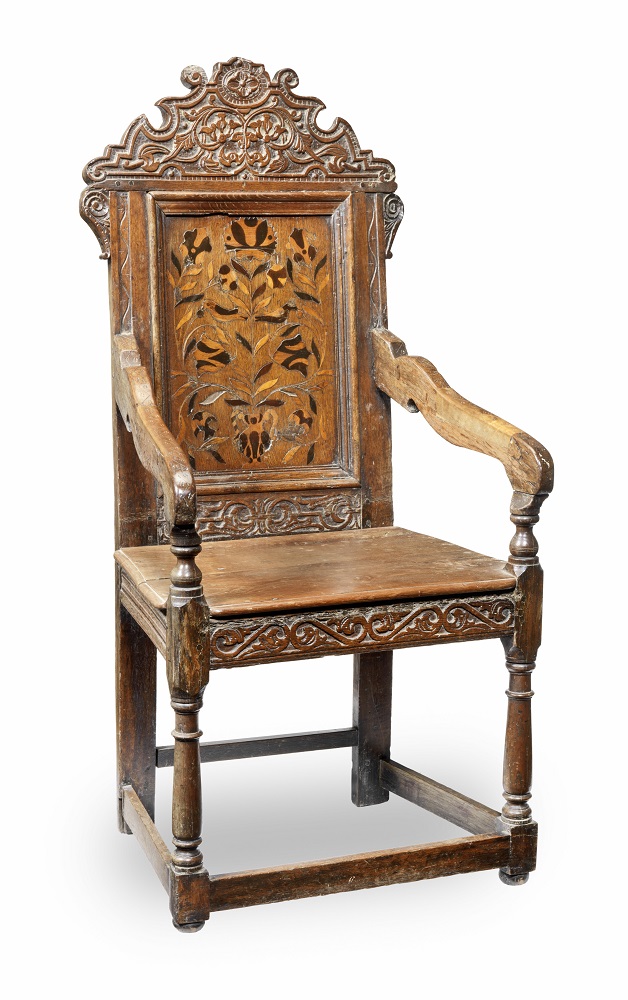