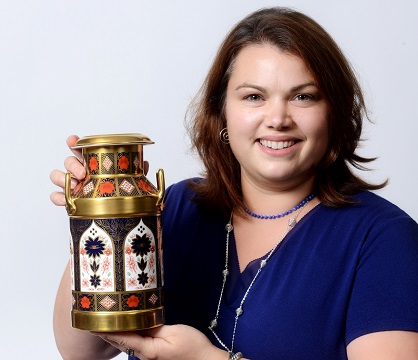 Two different types of collections – one of Royal Crown Derby, the other of Victorian medals – look set to generate between £5,000 to £8,000 at a Dorset auctioneers later this month. 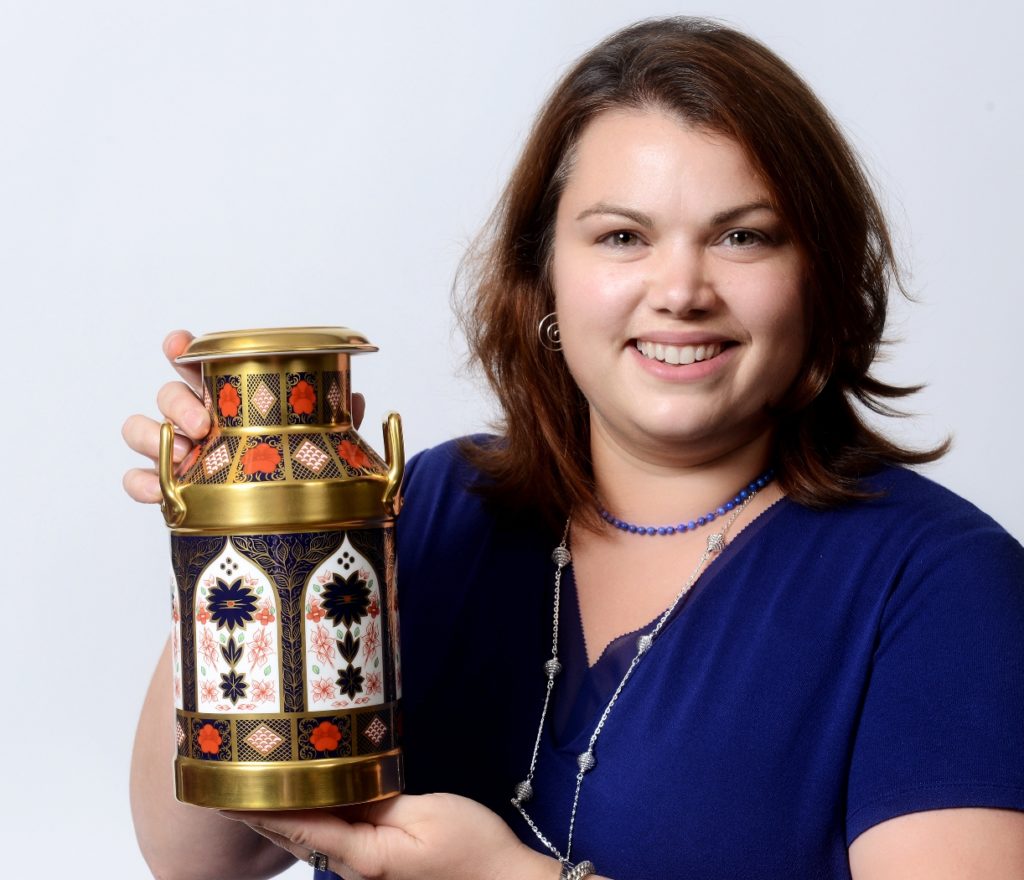 Valuer at Charterhouse auctions Naomi Grabham, said, “Over the years I have sold pieces of Roman pottery through to more modern items such as this large collection of Royal Crown Derby Imari pattern porcelain I collected from its Bournemouth owner and it never ceases to amaze me the huge demand there is for items new and old.”

Also in the sale is a collection of Victorian medals relating to the Crimean War, which ran from 1853 to 1856. 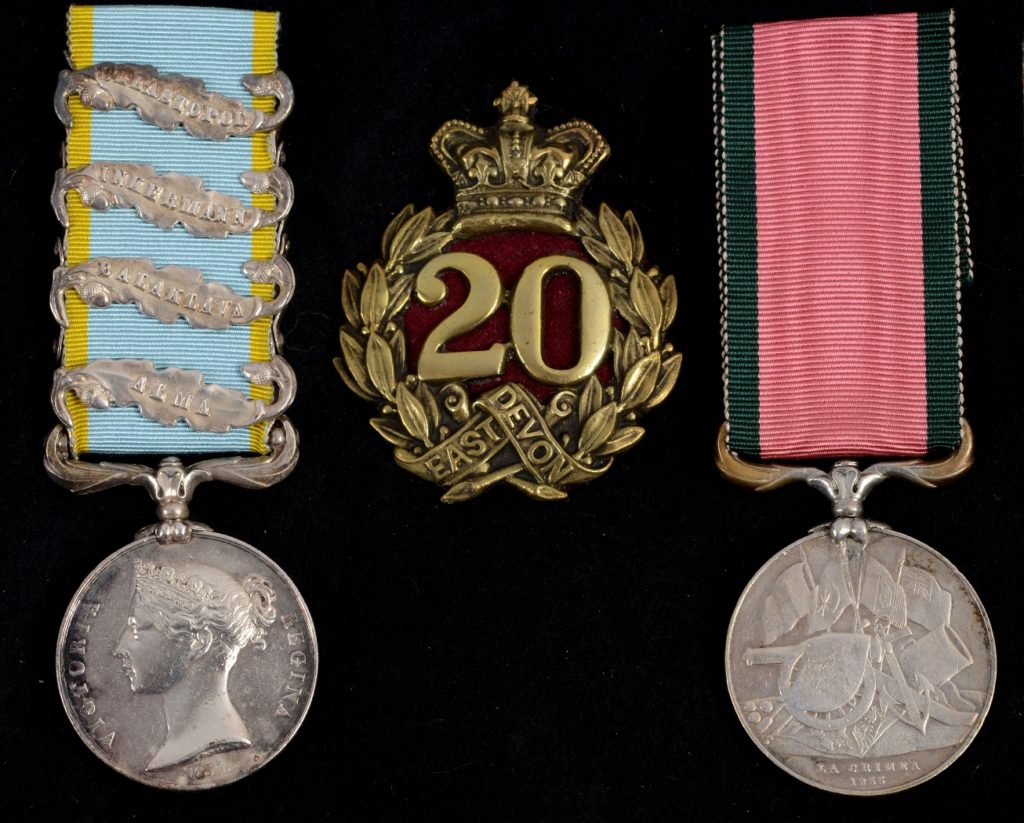 “The Crimean War medals have been a favourite medal of mine since I looked at one in my father’s medal collection over 45 years ago,” commented auctioneer Richard Bromell. “The medals feature a beautiful young head of Queen Victoria mounted on a light blue ribbon. In addition, the bars commemorating the battles, which comprise Alma, Sebastopol, Inkermann and Balaklava, are unusually are set with attractive oak leaves rather than being just plain rectangular.”

The auction of collector’s items takes place on September 21.