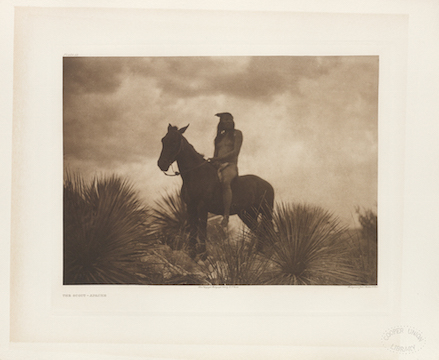 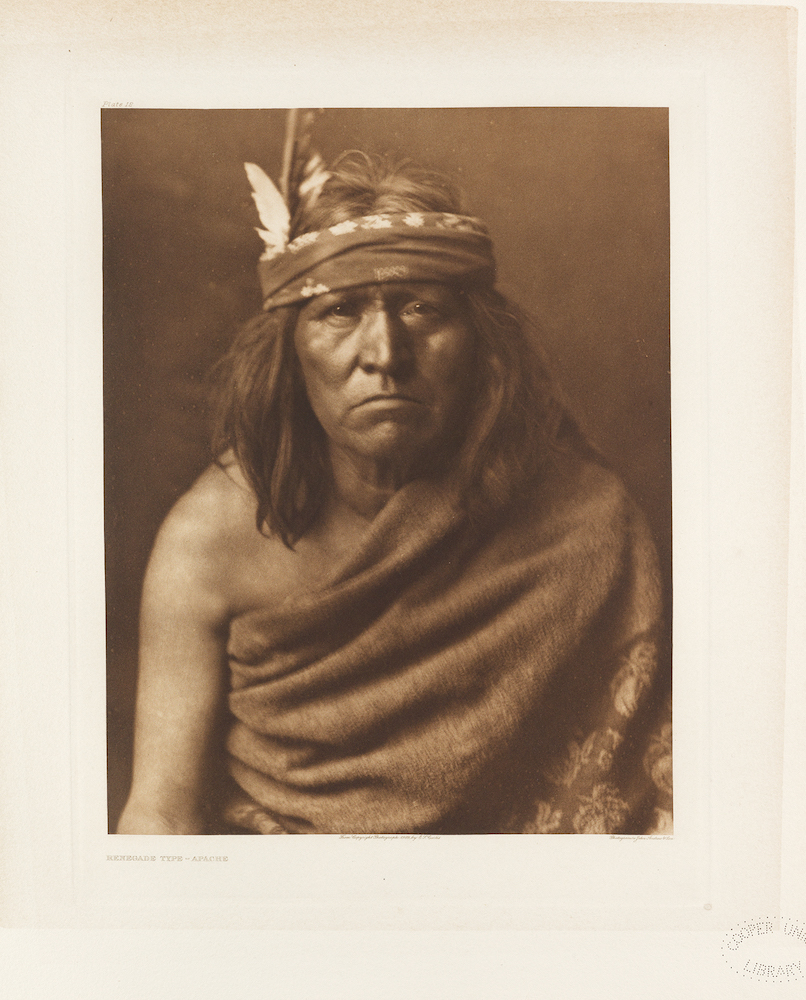 The North American Indian, A stunning photographic record of the lives of the vanishing tribes of the continent’s indigenous people compiled at the start of the 20th century over almost 30 years is set to sell with an estimate of $1m to $1.5m.

The ground-breaking book is also seen as a masterpiece of photography and crucial social record of various native tribes.

New York’s Swann Auction Galleries is set to sell one of the earliest complete sets, in its original binding, in an auction on October 18.

Compiled by Curtis from 1907-30, the work constitutes 20 volumes of text, accompanied by 20 folios of large-format photogravures. Curtis explained his motives in the introduction to the first volume in 1907: “The information that is to be gathered… respecting the mode of life of one of the great races of mankind, must be collected at once or the opportunity will be lost.”

Daile Kaplan, Director of Swann Galleries’ Photographs & Photobooks department, commented, “It is very uncommon to offer a complete Curtis set, especially one in the original binding in very good condition, and on Van Gelder paper, which absorbs the ink in a very rich and velvety lustrous way. This is spectacular.”

As well as its historic importance, Kaplan expects it to attract a great deal of attention from a wide range of collectors. 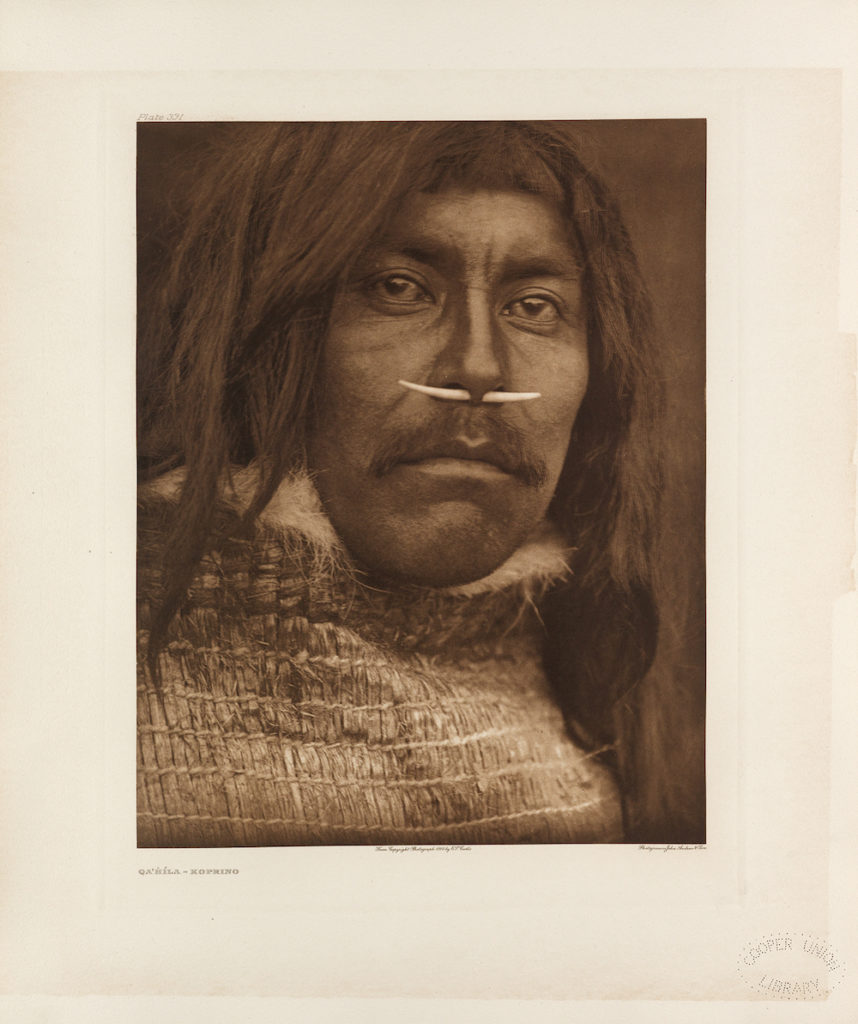 “One of the advantages of offering material by Curtis, especially a set like this, is that it appeals to so many different collectors and disciplines. J.P. Morgan was a sponsor and patron, as well as a very august bibliophile. The photos and orotones will also undoubtedly appeal to Americana and photography enthusiasts.”

Curtis was a significant figure in the development of photography as an art form and social record, working with photography pioneers Alfred Stieglitz and Lewis Hine.

He began his career as a portrait photographer in Seattle in the early 1890s, hoping to document Native American life. After his skills came to the attention of Theodore Roosevelt, whose children Curtis photographed, Roosevelt lent his support to the project and introduced him to J.P. Morgan. Morgan bankrolled the first phases of the project.

“What Curtis brought to this project is not only of documentary and photojournalistic importance, but also of great significance artistically, with the images as beautiful and grand as can be,” says Kaplan.

The project made a hero of Curtis at the time. “He had a keen awareness that the culture was being decimated by government agents and missionaries and was vanishing before his eyes, and he was determined to ensure that the spirituality, rituals and culture of the people was treated with respect,” says Kaplan.

Swann Galleries achieved a house record when they took $1.44m in 2012 for another, rebound complete set of The North American Indian, a sale that Kaplan also handled.

Kaplan commented, “All the superlatives are there: heroic, epic, grand, majestic. This magnum opus has been compared to Audubon in terms of the vision and grandeur of the completed project,” she explained. “The notion of the Big Idea and unravelling the great mystery of the native culture for the general population to understand has become embedded in the national psyche.

“As such, this work would sit at the very top of any collector’s wish list. The original morocco binding, with its rich leather and gilt, the detailing on the spine, and the production values associated with the photogravures all add to its appeal. I feel honoured and privileged to handle this masterpiece.” 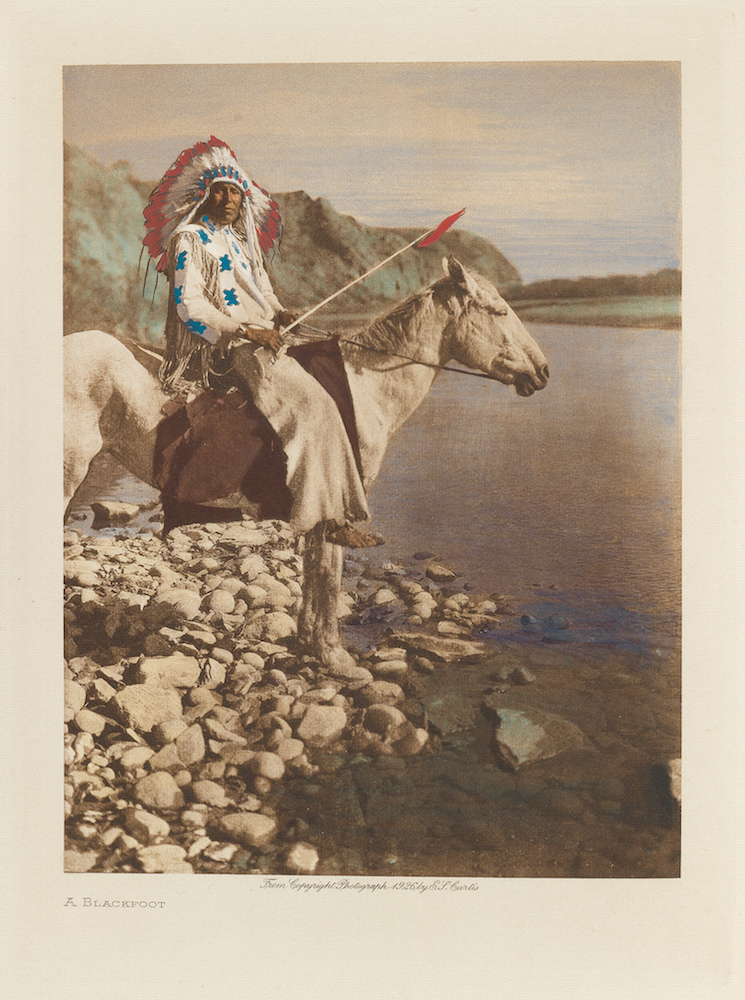 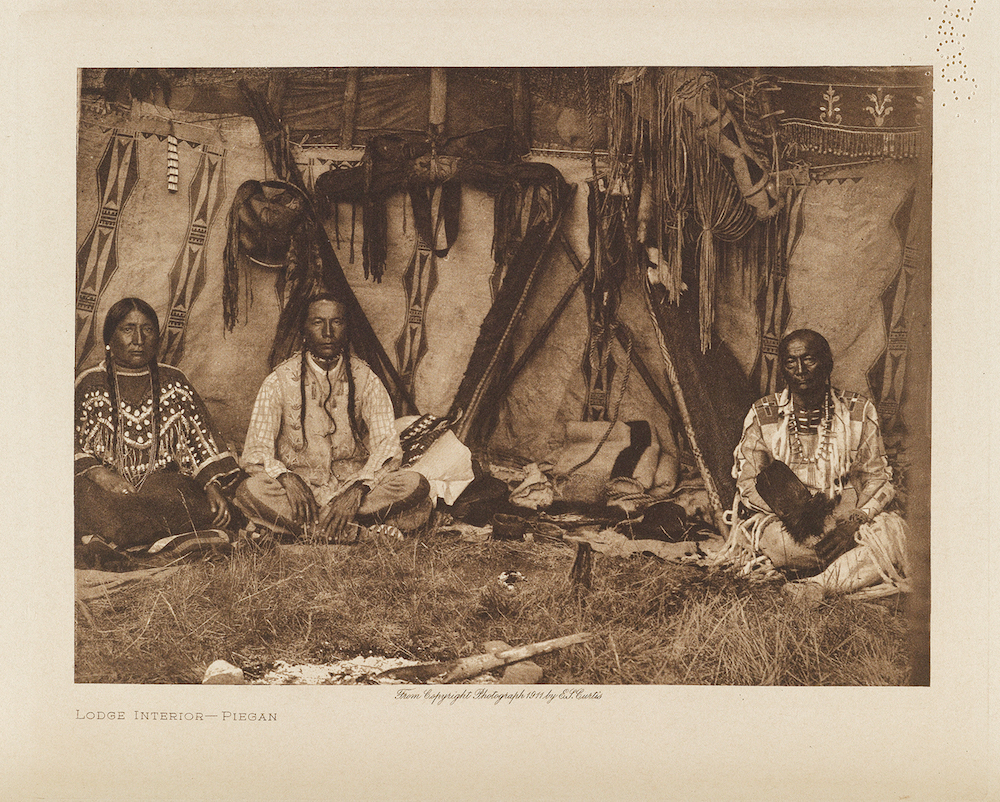 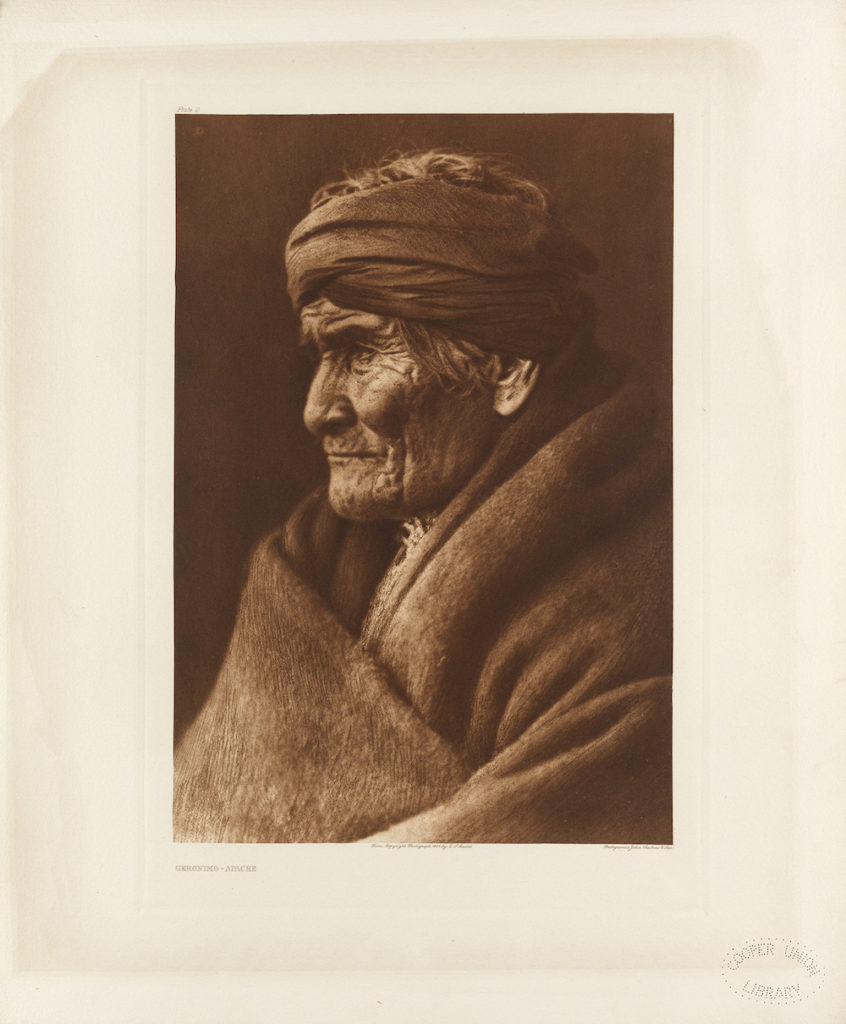 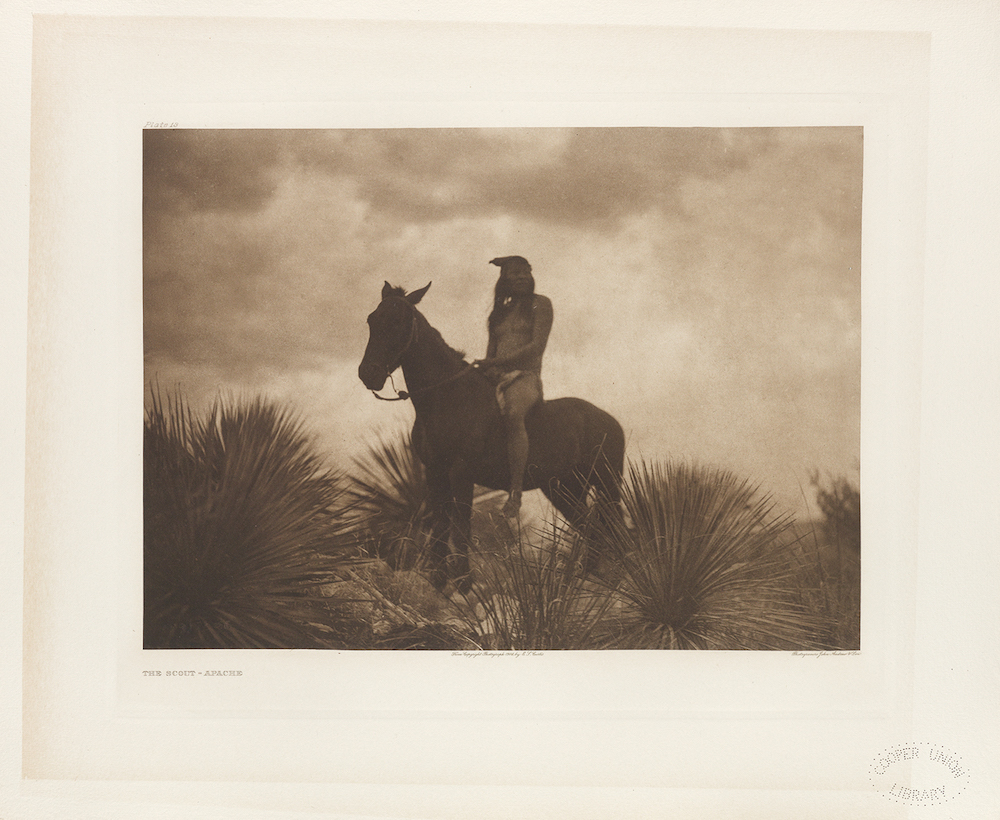