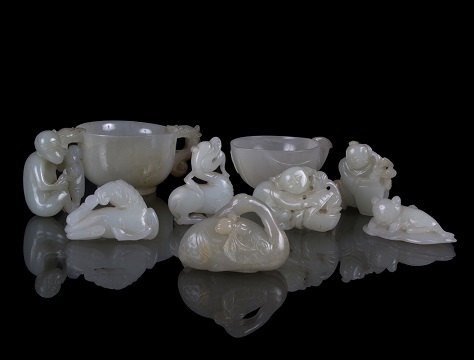 An array of rare Asian Art pieces – ranging from art and jewellery, to silver – will go under the hammer next month in the Cotswolds next month.

A collection of twenty 18th and early 19th-century jade carvings collected by the grandfather of a Cheltenham family in the early 20th Century are expected to realise overall between £35,000 and £40,000. 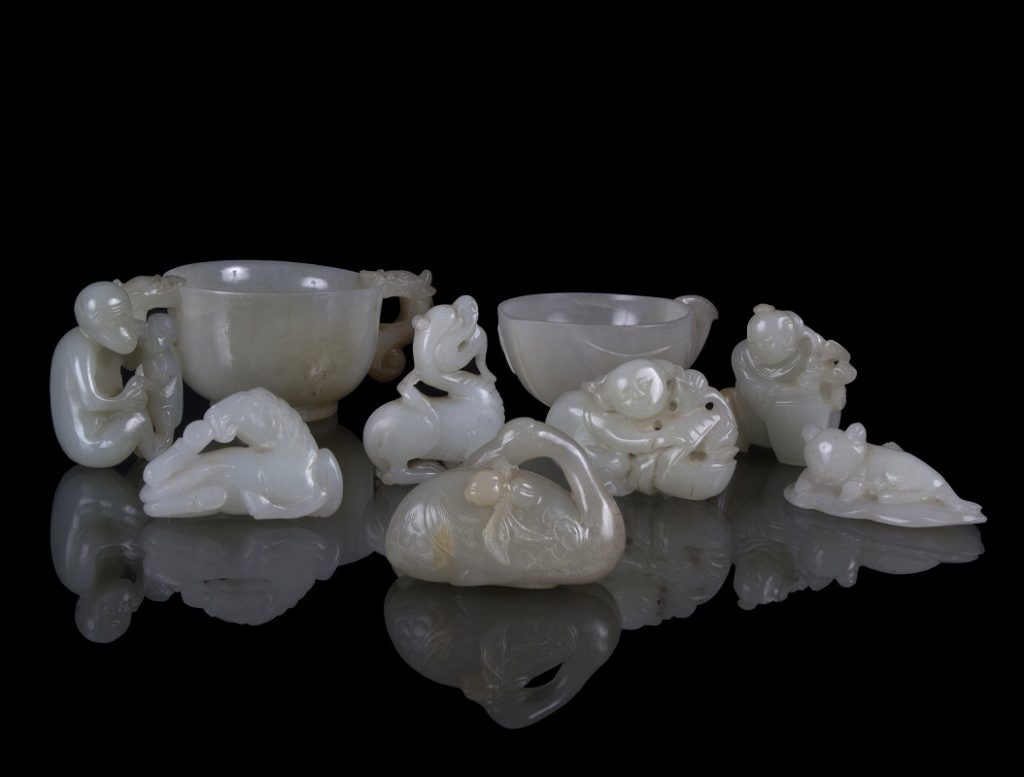 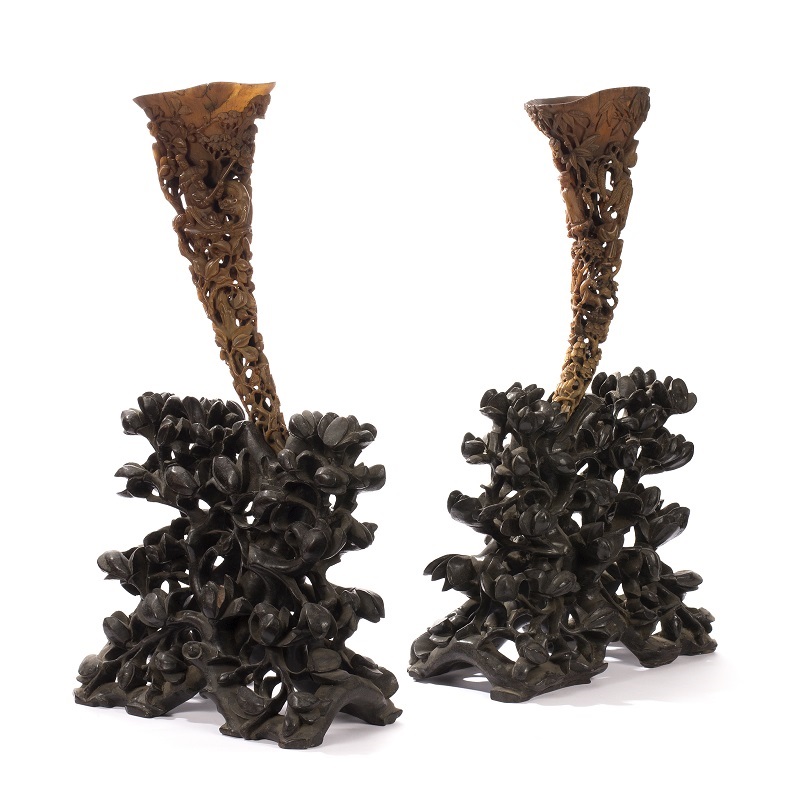 These have been consigned for sale by a client in Worcestershire, whose father had bought them from the owner of Powis Castle in the early 1940s. The cups with an estimated value of £60,000-£80,000, were beautifully carved in the middle of the 19th Century and depict figures and animals amongst foliage.